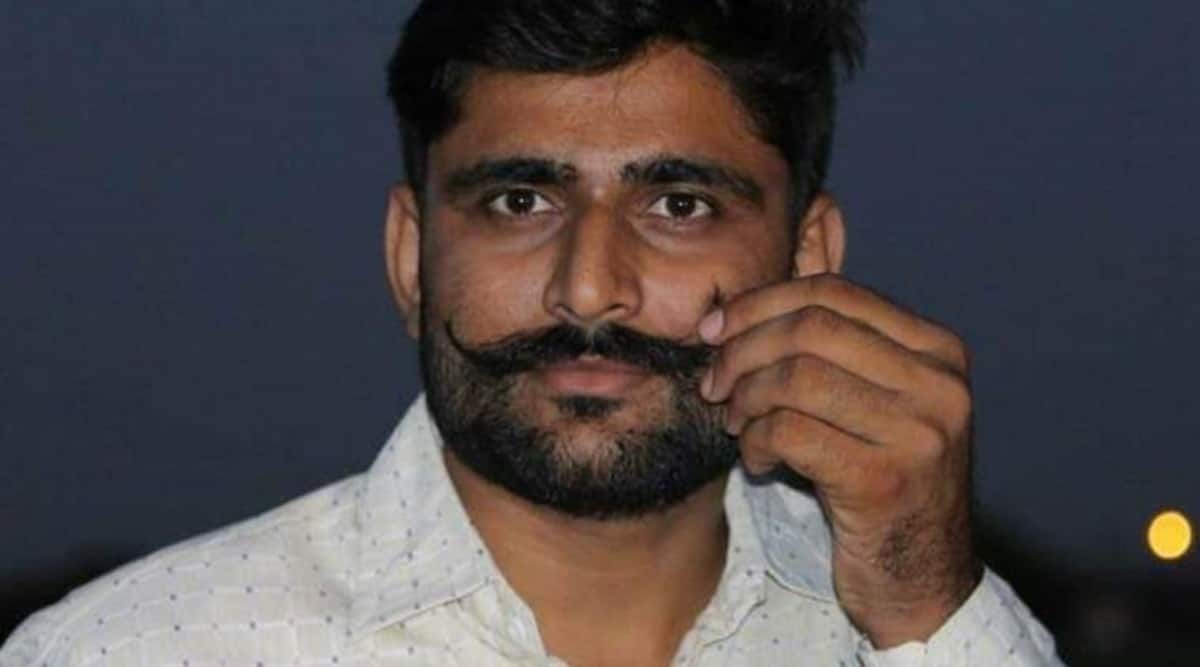 Gujarat Aam Aadmi Party state president Gopal Italia and five other party workers were arrested by Surat police from Mahidharpura area when they were meeting diamond merchants on Wednesday afternoon for not following social distancing norms.

The six leaders were released on bail in the evening.

Italia on Wednesday afternoon posted a message on his official Facebook page stating that he is going to visit Mahidharpura diamond market area to meet the diamond traders to get details of the alleged corruption in the upcoming project of Surat diamond bourse at Khajod area. Italia claimed that he had received complaints from the diamond traders about such a “scam”.

When Italia and other party workers were on their way to the diamond market, the police team from Mahidharpura police station stopped them.

A large number of people gathered at the spot. Gopal and the party workers chanted Ram Dhun at Mahidharpura hira bazaar. The police team then took Italia and others to the police station.

The five other arrested workers are identified as Kanubhai Gheria, Sanjay Suhagiya, Nitin Dhameliya, Dhaval Akbari and Ashok Godhani, all residents of Varachha area in Surat. Later in the evening, they were released on bail.

“We have received complaints about corruption in the Surat diamond bourse project. So we decided to meet the diamond merchants to get more details from them. I had already put a post on Facebook and people who wanted to meet me gathered at the market area. I have not organized any public meeting. We have not stuck banners of AAP in the Mahidharpura area,” Italia told The Indian Express.

After a video of the police arresting the AAP workers surfaced on social media, Delhi Chief Minister and party’s national chief Arvind Kejriwal tweeted saying that in Gujarat, the BJP and Congress were doing “friendly politics”, and for the first time “somebody had come to challenge them.”

Mahidharpura police inspector R K Dhulia said, “The AAP leaders had not maintained social distancing, violating the police commissioner’s notification and were carrying out meeting with the diamond traders. We came to know that they were campaigning for the party. We first asked them not to continue such activities and leave the spot, but they sat on the road and started chanting Ram Dhun. Large number of people gathered at the spot. So we brought them to police station and an offence was registered against them. They were released on bail in the evening.”