Groundwork of Dholera airport expected to start by next January

In February 2021, AAI had issued tenders for construction of Phase-1 of the airport that will entail an investment of Rs 987 crore. 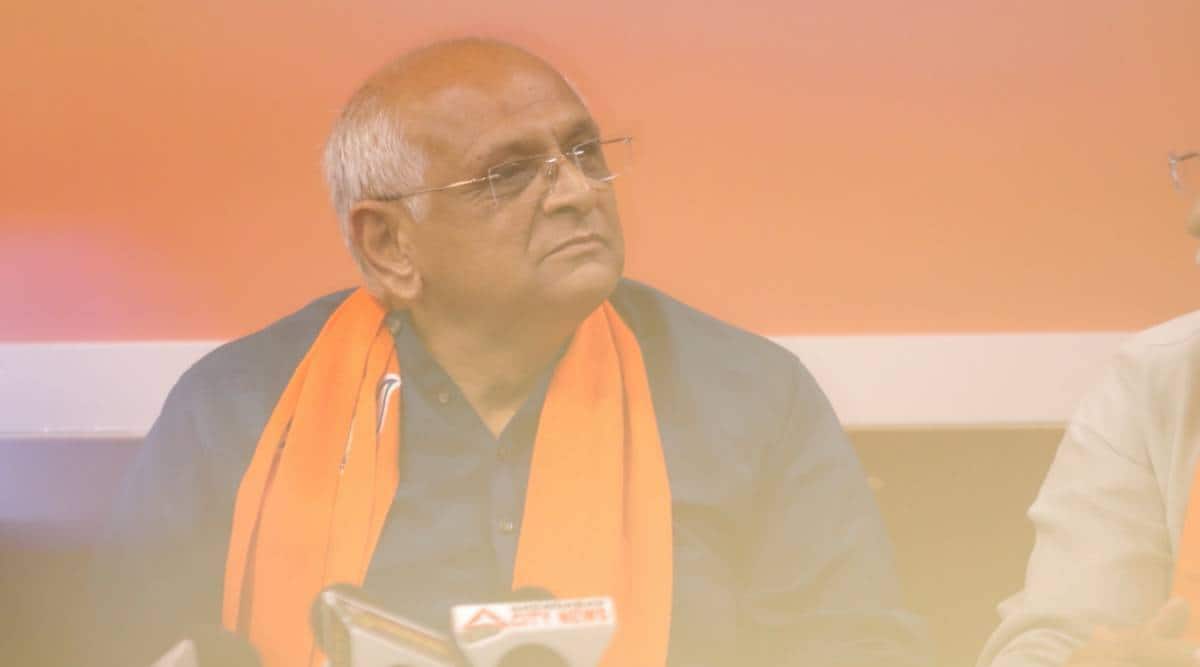 The development work of an international airport near Dholera Special Investment Region (DSIR) in Gujarat will begin by January 2022, said Sanjeev Kumar, chairman of Airports Authority of India, while virtually addressing a special session on DSIR at Dubai Expo 2020 on Wednesday.

“We hope to start the construction on ground by January 2022 and hope to complete the Phase-1 by December 2024,” said Kumar in his virtual address at the Indian Pavilion where a session on “Dholera: Pioneering smart industrial development in India” was organised. In February 2021, AAI had issued tenders for construction of Phase-1 of the airport that will entail an investment of Rs 987 crore.

“All approvals required to start the work has come. Environment Clearance is already there. Security clearance from Ministry of Home Affairs is already obtained. About 3,000 acres have already been made available by Government of Gujarat and this land has been given on long term lease to the joint venture company,” he said about the Dholera International Airport Company Ltd (DIACL) which is a joint venture between AAI (51% equity stake), Government of Gujarat (33%) and National Industrial Corridor Development and Implementation Trust (16%).

“In Phase-1, we intend to develop 3,200-meter-long runway suitable for type 4E aircraft and in Phase-2 this runway will be extended to 3,800 meters and in third phase a second runway will be developed and both runways will be capable of parallel operations. When all three phases are complete, we can expect 100 million passenger per annum,” AAI chairman said.

“In future, Dholera SIR will become a bigger city than Ahmedabad,” he said adding that DSIR is currently connected with national and state highways and in future will be connected with an expressway from Ahmedabad. Patel also invited UAE government to send a business delegation for the Vibrant Gujarat 2022 summit scheduled to be held in Gujarat.