Beaten, forced to shave off moustache: Dalit youth in Gujarat

Sanjaybhai Ranchhodbhai Parmar from Mota Kothasana village alleged that the accused gave him death threats, forced him to shave off his moustache, beat him and made him apologise to them. 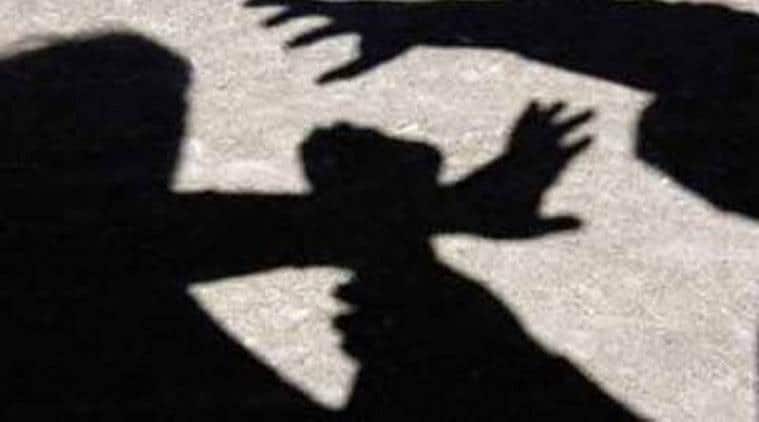 Till late Saturday, no arrests were made.

A 20-year-old Dalit resident of Mehsana alleged that he was forced to shave off his moustache by upper caste youths from his village on Saturday.

Sanjaybhai Ranchhodbhai Parmar from Mota Kothasana village alleged that the accused gave him death threats, forced him to shave off his moustache, beat him and made him apologise to them. A video of him apologising to the youths has gone viral, Parmar claimed.

Mehsana Superintendent of Police Manish Singh said an FIR has been registered under various IPC sections, section 67 of the Information & Technology Act (Punishment for publishing or transmitting obscene material in electronic form) and several sections of the SC/ST (Prevention of Atrocities) Act.

“The victim and those he named as accused in the FIR are from the same village. From what we have gathered, it seems the victim was pressured by the accused to shave off his moustache,” Singh said. Till late Saturday, no arrests were made.

The FIR states that Parmar got a call at 8.42 am from Sanjaysinh Jethusinh Chauhan, who lives in the same village, asking him to come to Kothasana health sub-centre. On the way, Parmar Sangramsinh Prahladsinh Chauhan and Rajdipsinh Chauhan, residents of Mota Kothasana village.

“I rode pillion with Rajdipsinh, who dropped me at the health sub-centre. Sanjaysinh was not there. Sangramsinh and some others asked me about TikTok videos I had made earlier and hurled casteist slurs at me. They asked me to shave off my moustache and threatened to kill me. I came home and shaved off my moustache. I went back to the health centre where Sangramsinh and others abused me. I was made to apologise. Then Jayendrasinh Velsinh Chauhan, Rajpalsinh Arjunsinh Chauhan, Swarajsinh Jagatsinh Chauhan and an unknown person beat me up. My father Ranchhodbhai, family members and neighbours came to my rescue,” Parmar said in his complaint. Parmar refused to speak to The Sunday Express.