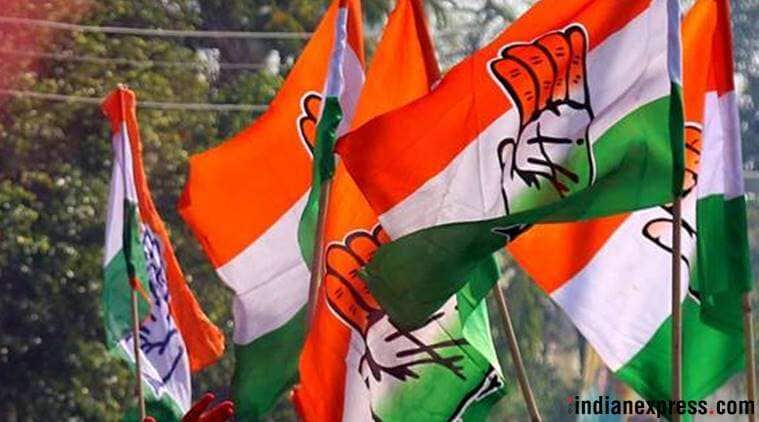 With this, the number of those suspended from the party has touched 42. (Express
Listen to this article
Anti-party activities: Gujarat Cong suspends 4 more leaders
x
00:00
1x 1.5x 1.8x

The Congress on Monday suspended four more leaders for indulging in anti-party activities during the recently concluded Gujarat Assembly elections.

With this, the number of those suspended from the party has touched 42.

Last week, the party had suspended 38 persons, including a former MLA and two district presidents, for the same reason.

PM Modi gives chadar for offering at Urs in Ajmer