The ISRO headquarters of Bengaluru of the Department of Space will be organising the event in the city where the father of the Indian space programme was born and spent the greater part of his life. 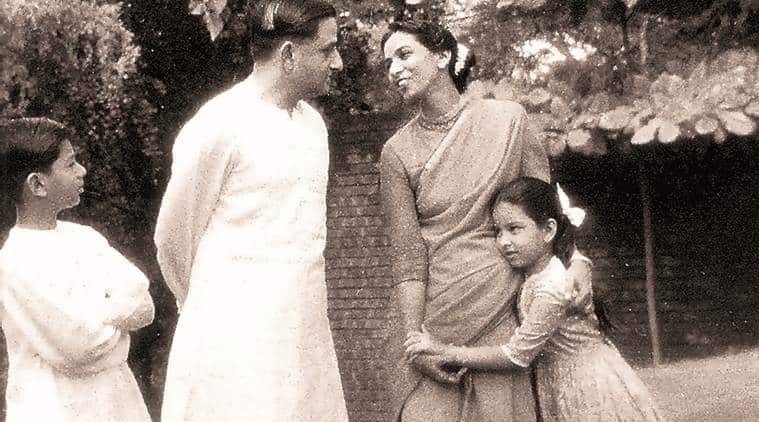 The ISRO Space Application Centre (SAC) in Ahmedabad is preparing for a grand inaugural programme on August 12 to mark the centennial birth anniversary of Indian space programme pioneer Dr Vikram Sarabhai. The ISRO headquarters of Bengaluru of the Department of Space will be organising the event in the city where the father of the Indian space programme was born and spent the greater part of his life.

Dr Sarabhai’s successors such as former ISRO chairmen K Kasturirangan, K Radhakrishnan and A S Kiran Kumar as well as incumbent ISRO chairman K Sivan will be present at the day-long inaugural programme hosted in honour of the first chairman of ISRO at GMDC Convention Hall in the city. Also in attendance will be former director of SAC and erstwhile student of Dr Sarabhai, Pramod Kale, along with current SAC director DK Das and the chairman of the Atomic Energy Commission and Secretary of the Department of Atomic Energy, Kamlesh Nilkanth Vyas, an ISRO-SAC official said. Weeks ahead of the event, a core organising committee was constituted with a number of volunteers to oversee the arrangements for the day.

The two-hour inaugural programme will comprise several events, including the unveiling of a commemorative coin as well as the inauguration of a ‘Space on Wheels’ exhibition inside a bus. ISRO will also be unveiling a coffee table book and a photo album of exclusive candids from Dr Sarabhai’s short-lived 52 years.

In his 24-year-long career, Dr Sarabhai set up 38 institutions across the country in the fields of arts, social sciences, entrepreneurship, and textile industry as well as the physical and experimental sciences. One such institution in the city is the nearly seven-decade old Physical Research Laboratory (PRL), which marked the genesis of Dr Sarabhai’s devotion to the study of cosmic rays and atmospheric physics. PRL too will be marking the August 12 occasion. In the early 60s when Dr Sarabhai was tinkering with the launch of sounding rockets from Thumba, in Kerala’s capital Thiruvananthapuram, it was PRL that became the centre for developing the payloads for those rockets. It is only fitting then that ‘Vikram Sarabhai – India’s Space Pioneer’, a book written by Padmanabh Joshi and Divya Arora, will be released later in the day at PRL.

Joshi, whose alma mater is Nehru Foundation for Development – another institution in the city established by Dr Sarabhai in 1965 – has archived facets of Dr Sarabhai’s life over the years. Speaking to this paper, Joshi said, “The young generation doesn’t know about Dr Sarabhai. It is important that the new generation knows this man and is inspired by him so that we can have many more Dr Sarabhais.”

In this centenary year, the doors to a multimedia gallery will also be thrown open to the public. Speaking to the Indian Express, Kartikeya Sarabhai, director of Centre for Environment Education and the son of Dr Vikram Sarabhai said, “On that day (August 12) we will show a film, a few interviews of papa, and a few photographs.”

The gallery would be opened soon in the space adjoining the recently inaugurated statue of Dr Sarabhai by Prime Minister Narendra Modi on the Sabarmati Riverfront. The site holds significance for the Sarabhais because it is where Dr Sarabhai’s residence ‘Chidambaram’ extended to, at one point of time.

“Our land was cut by the riverfront, and there is a cavity near the statue where we plan to open the gallery for public access. It will be a small gallery, something that more young people can see, and know that they too can dream,” Kartikeya said.