The court also allowed Sreekumar to make an application before the court for a regular bail in relation to allegations of fabrication of evidence linked to the 2002 riots. 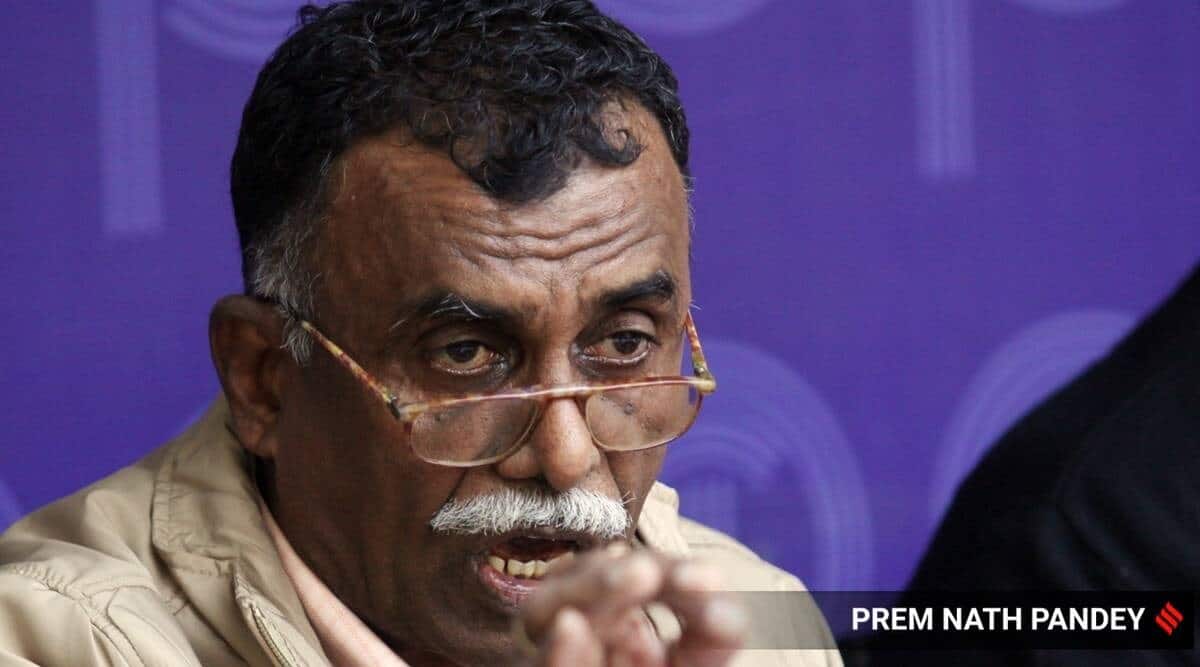 The Gujarat High Court on Wednesday granted interim bail to retired DGP RB Sreekumar until November 15. The court also allowed him to make an application before the court for a regular bail in relation to allegations of fabrication of evidence linked to the 2002 riots.

Upon instructions, the court was informed that they would prefer interim protection and will move the sessions court with a fresh bail application.

Meanwhile, the court of Justice Ilesh Vora posted the bail application of Mumbai-based activist Teesta Setalvad to November 15. She was granted interim protection by the Supreme Court on September 2.

The retired DGP was arrested on June 25 on the basis of an FIR by the Ahmedabad Detection of Crime Branch (DCB) unit allegedly on charges of conspiring to falsely implicate innocent persons in connection with the 2002 Gujarat riots.

Sreekumar and Mumbai-based activist Teesta Setalvad were refused bail by an Ahmedabad sessions court on July 30. While Setalvad subsequently moved the Gujarat High Court and then the Supreme Court seeking bail and the latter granted her interim bail on September 2, Sreekumar continued to be behind bars.