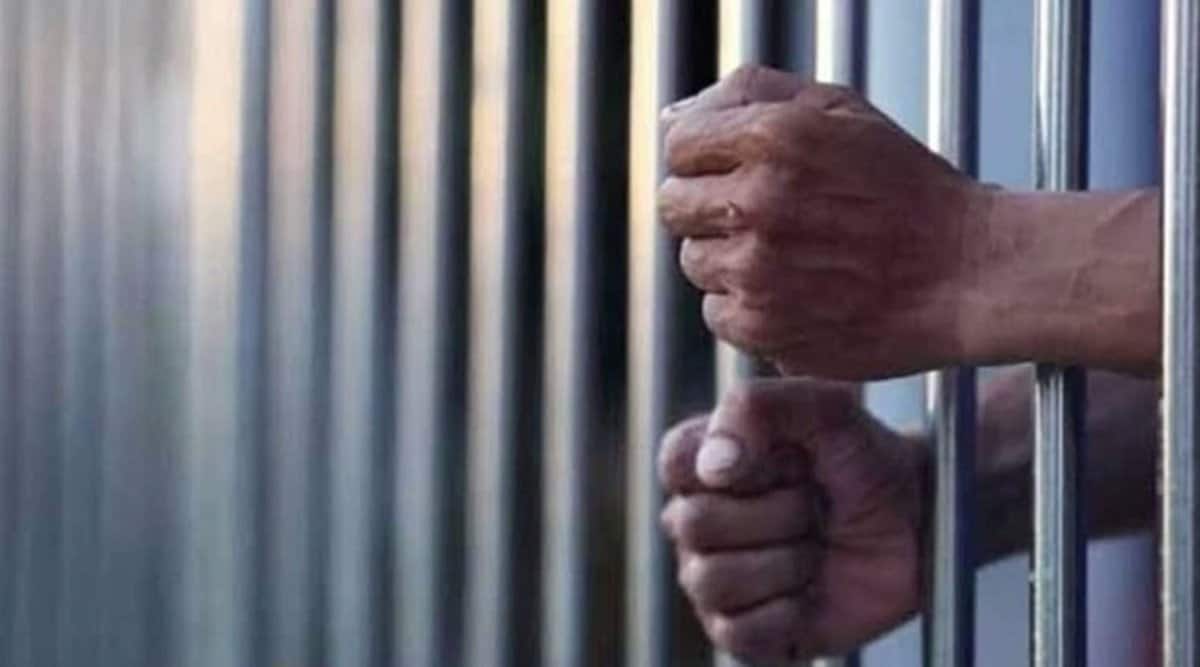 In the instant case, following the death of Abdul Latief in police custody, a case under Section 154 of CrPC was required to be registered. (Representational)

In the three years preceding the current (financial) year, Jharkhand recorded 166 custodial deaths — 156 in jails and 10 in police custody — according to the data submitted by the Home, Prison and Disaster Management Department in the Assembly on Monday.

This is the first time that the data on custodial deaths has been officially released by the state government. In response to a question by CPI(ML) legislator Vinod Singh on the government plan to stop such deaths, a Joint Secretary of the department said if carelessness is found on part of the police or the jail officials, then compensation is given to the family of the victim. An inquest proceeding is initiated every time a death takes place. And if the death is suspicious, an inquiry — either judicial or administration-level — is conducted and the postmortem report is sent to the NHRC for further examination. The report, however, does not mention the cause of death in custody.

The context to Vinod Singh’s question was the February death of Debu Turi, 35, in police custody in Sahibganj district. Though the death of Turi, a theft suspect, is not part of the data cited above, it created an uproar in the Assembly.

Debu was in lock-up for four days at the Taljhari police station of Sahibganj district. He died at the district hospital as he was allegedly beaten up in custody. A series of protests ensued, leading to the suspension of two police officers. The outcome of an inquiry ordered by the Deputy Commissioner is awaited.

Debu’s uncle Shivlal Turi said: “Debu was picked up by the police for theft of Rs 60,000 initially and then the amount increased to Rs 2.75 lakh. For three days, the police tortured him and beat him up in front of me. On February 25, he fell unconscious and later died.”

Debu’s death is not an isolated incident. Last month, one Kalicharan Kewat was caught stealing a electricity bulb in Bokaro district. Police took him in custody and he later succumbed to his injuries at a hospital. While family members allege torture, Bokaro SP Chandan Kumar Jha said: “A magisterial inquiry is going on to bring out the truth.”

In November last year, a 32-year-old prisoner facing trial for murder allegedly died by suicide in Birsa Munda Central Jail. Official reports did not point to any foul-play but a written note was found on his body, reading “the jailer has killed me”.

Jail IG Manoj Kumar did not respond to calls.