The comparative data shows that the death rate per kilometre on National Highways in Punjab is 0.5, which is less than many other states — including Chandigarh and Haryana. 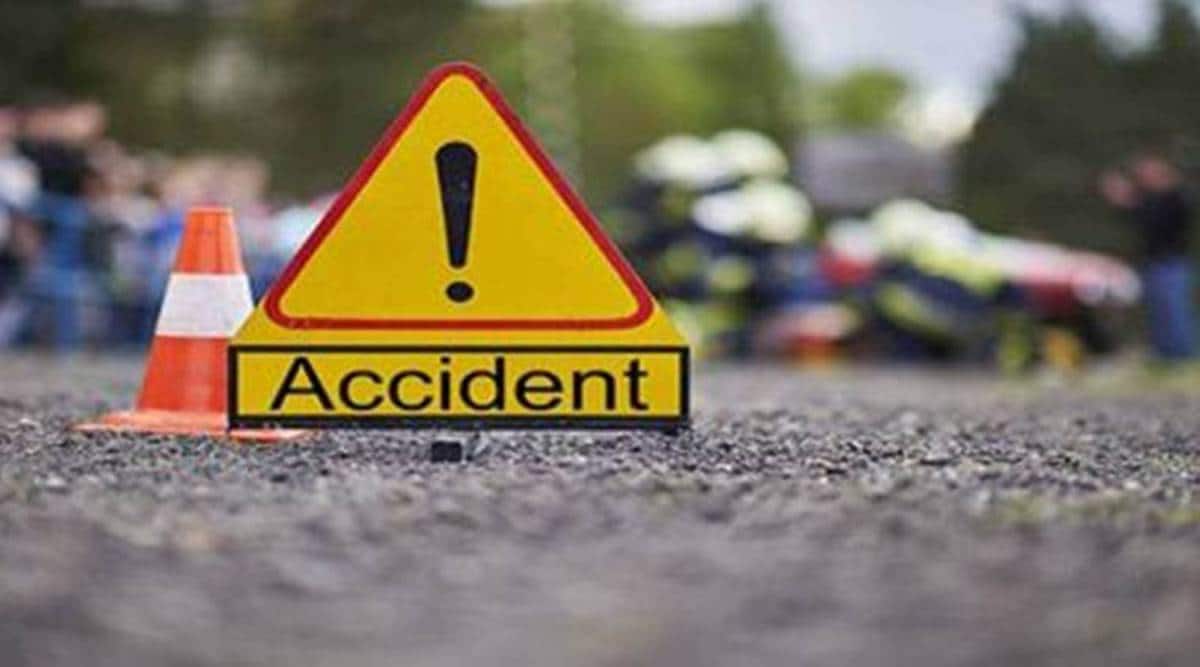 Under the scheme, the ministry has come up with the procedure for detailed investigations of road accidents and their reporting along with timelines for different stakeholders for quick settlements of claims. (Representational)

Around 3.3 to 3.5 per cent of all deaths due to road accidents in the country every year between 2016 and 2019 were reported from Punjab. Of these, around 65 per cent of Punjab’s road fatalities were reported from National and State Highways — both of which make up around 5.64 per cent of the total road length in Punjab. The total monetary loss for Punjab in terms of these road accidents added up to around Rs.15,000 crore — which roughly works out to 3 per cent of Punjab’s GDP (Rs 5.29 lakh crores). The annual loss on National Highways due to these accidents was calculated at around Rs 5,600 crore, whereas the annual loss on state highways worked up to around Rs 4333 crore.

These hard-hitting figures were shared by Dr Navdeep Asija, the Programme Director of Sector 38-based Institute for Development and Communication, Chandigarh, during the roundtable conference on Road Safety and Socio-Economic Assessment of National Highway in Punjab, on Thursday, that was held in association with the National Highways Authority of India (NHAI) and Punjab police.

Asija, during Thursday’s conference, further stated that the comparative data showed that the death rate per kilometre on National Highways in Punjab was 0.5, which was less than many other states — including Chandigarh and Haryana.

Dr Shuchi Kapuria of the Institute for Development and Communication said that highways have improved accessibility to agriculture markets, health and educational facilities, created new employment opportunities, reduced travel times and facilitated travel. But they have also contributed to an increase in heinous crimes, water and air pollution and triggered an increase in land prices. The districts of Fatehgarh Sahib and Kapurthala registered the most number of road accident cases in Punjab during the assessment years, it was mentioned.

Punjab DGP Dinkar Gupta, on his part, emphasised that traffic was an important part of police duty as it is an issue that touches the lives of every individual. “Regulating it can not only save lives and time but can also help in reducing avoidable tragedies that cause the death of our loved ones. There is a need to curb traffic violations on one hand and generate public awareness on the other,” Gupta said.

Dr. Sharad Satya Chauhan, ADGP (Traffic) Punjab, echoed Gupta’s views and added, “We should think out of the box. The key lies in innovative resolution and implementation of rules, but it should be accompanied by evaluation, education, emergency response, engineering, and most importantly, empathy,” RP Singh the regional officer for NHAI mentioned that there was a need to quantify the advantage highway development has on income, assets formation, access to health and higher education. He appreciated that the study conducted by IDC in association with the NHAI and Punjab Police was focusing on this aspect.

“The changes in the mobility patterns do make an impact on people’s livelihood, access to social development, increased social risks, production and consumption patterns and supply chain. This may also increase development activities like industrialisation, tourism which may have a serious influence on people’s social lives, water quality and its availability, air quality, consumption patterns, and even music and culture,” said. Anirudh Tewari, additional Chief Secretary-cum-Financial Commissioner (Development) of Punjab. He suggested that there is a need to evolve measurable indicators of social change due to highways and transportation to formulate sustainable, equitable, and distributive justice-oriented social change.

Dr Pramod Kumar, Director, of IDC also mentioned that the research programme undertaken shall quantify the social impact of highways on Ease of Living aspects of citizens, including road safety. The rating scale shall follow an indicator approach to capture both road safety and access to ease of living and provide toll road-wise and state-wise policy framework for interventions. This will measure the change in road safety, crime rate, women and child mortality rate, access to higher education, local urban focus on the synergy of these two aspects to strike a balance. Policing also has to undergo a change. The revenue-focused approach to challaning traffic violators must be done away with.”