Winsome Diamonds, which was declared as a “wilful defaulter” in 2016, has claimed that it did not divert funds and was a victim of non-payment by Obaidah’s firms. 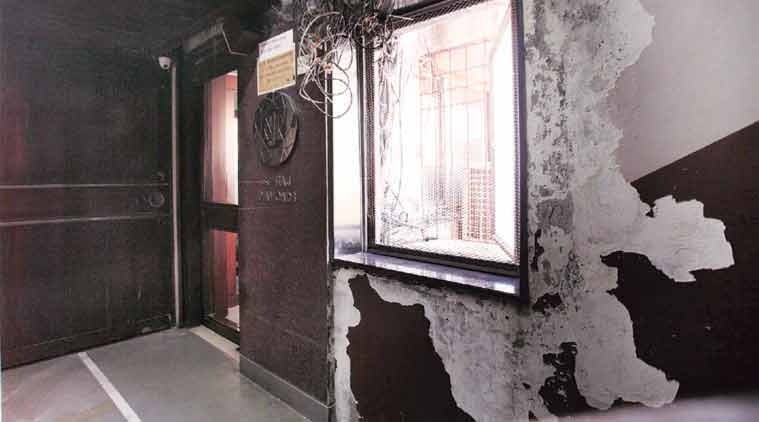 The country’s second largest wilful defaulter, Winsome Diamonds and Jewellery Ltd, diverted at least $750 million to six entities in Hong Kong, Bahamas and UAE, directly or indirectly controlled by its promoter Jatin Mehta, through a web of ‘dummy companies’, sources familiar with the investigation told The Indian Express.

According to the United Kingdom Registrar of Companies data, all these firms, including Docklands Investment, are owned by a Cyprus-based company. Most of these companies were liquidated or dissolved in 2016. Many of them shared directors and addresses with each other and also had cross-holdings.

The probe agencies have found that Docklands Investment transferred around $750 million to six entities allegedly controlled by Mehta. Docklands also transferred around $190 million to Amicorp Trustee, a branch of the Amicorp Group, a global corporate formation intermediary, said sources. Amicorp has also been linked to diamond jeweller Nirav Modi, who is being investigated for alleged fraudulent transactions of Rs 6,000 crore at state-owned Punjab National Bank. An email sent to the India branch and headquarters of the Amicorp Group did not elicit any response.

According to the structured data released by the International Consortium of Investigative Journalists (ICIJ), various Amicorp Group firms have been listed as “intermediary” for a dozen foreign firms named in the Panama Papers and the Paradise Papers investigations.

Sources said that Docklands transferred funds to the Mehta-controlled entities through a web of transactions involving as many as three layers of firms. For instance, Docklands transferred $534.26 million in two tranches to Al Noora Jewellery FZE in Dubai, allegedly controlled by Obaidah, through six transactions involving six firms. Obaidah, sources said, was Winsome’s main client and his firms had buy-sell transactions with the diamond firm.

According to sources, Docklands routed another $34.45 million to Joint Ford Ltd, a company jointly controlled by an employee of Mehta and a relative of Obaidah, and $5.5 million to JRD International Ltd in Bahamas.

A detailed email sent to Mehta did not elicit any response.

The CBI has alleged that 13 UAE-based companies controlled by Mehta and Obaidah have defaulted on payments of $1.26 billion to Winsome, which had led to the latter’s loan default. On June 28, the CBI filed its chargesheet against Winsome, Mehta and 21 others, including senior public sector bank officials. On July 19, the Enforcement Directorate (ED) filed a separate prosecution complaint (chargesheet) in the Winsome case. The ED has attached assets worth about Rs 220 crore of Winsome Diamonds under the stringent Prevention of Money Laundering Act (PMLA).

Winsome Diamonds, which was declared as a “wilful defaulter” in 2016, has claimed that it did not divert funds and was a victim of non-payment by Obaidah’s firms. The company has claimed that Obaidah and his associate firms suffered losses of about $1 billion in derivatives and commodity trading and were unable to pay their dues to Winsome.

Mehta and his wife gave up Indian citizenship in 2013-14 and became citizens of Saint Kitts and Nevis, a dual-island Caribbean nation known to be a popular tax haven.