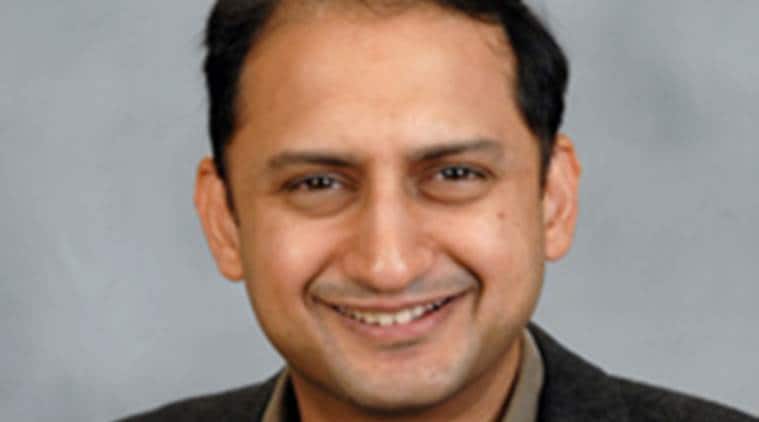 Viral Acharya was appointed by the Government on Wednesday as the deputy governor of the Reserve Bank of India. He will be joining the ranks of Vishwanathan, S S Mundra, R Gandhi as one of four deputy governors serving under RBI Governor Urjit Patel. Mundra and Gandhi had served under former RBI governor Raghuram Rajan, while Vishwanathan was appointed during Patel’s tenure.

Acharya, like Rajan, comes from an academic background. Before his appointment to the RBI, he has been serving as CV Starr professor of economics at the New York University Stern School of Business since 2008. According to his profile on the NYU site, Acharya’s research interests lie in ” the regulation of banks and financial institutions, corporate finance, credit risk and valuation of corporate debt, and asset pricing with a focus on the effects of liquidity risk.” His papers have been published in renowned finance journals. He was the recipient of numerous awards, the latest was the ‘Rising Star in Finance Award’.

In an interview to Bloomberg Quint back in October, Acharya, when asked about his assessment of the Indian economy, said that it is on the path of recovery and ratifying the GST bill was a “big positive”. An alumnus of IIT, Mumbai, with a degree of Bachelor of Technology in Computer Science and Engineering in 1995 and PhD in Finance from NYU-Stern in 2001, Acharya was with London Business School (2001-08) and served as the Academic Director of the Coller Institute of Private Equity at LBS (2007-09) and a Senior Houblon-Normal Research Fellow at the Bank of England (Summer 2008).