At the start of trade negotiations, Commerce Minister Piyush Goyal had announced that the two countries were aiming to conclude an interim or early harvest trade deal by December 2021. 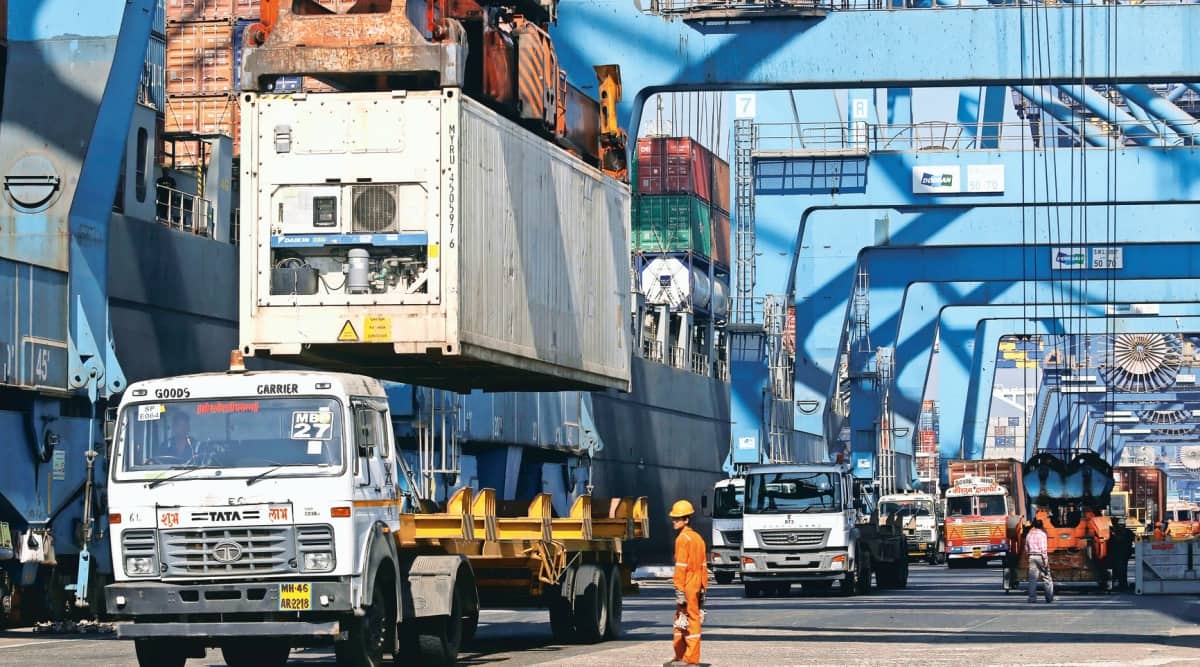 A proposed interim trade agreement between India and Australia in advance of a full-fledged Free Trade Agreement (FTA) is facing delays, as the government has had to enter inter-ministerial discussion about the impact the proposed agreement on domestic industry and revenue implications of reducing duties on certain imports from Australia, according to officials aware of developments.

At the start of trade negotiations, Commerce Minister Piyush Goyal had announced that the two countries were aiming to conclude an interim or early harvest trade deal by December 2021. In a joint statement issued by India and Australia on Monday, both Prime Minister Narendra Modi and Australian Prime Minister Scott Morrison “re-committed to concluding an Interim CECA (Comprehensive Economic Cooperation Agreement) at the earliest,” and a full fledged agreement by the end of the year. India has been pursuing early harvest agreements in FTA talks as a way to address easy issues in trade first, so industry can start benefiting from lower tariffs quickly.

“Certain departments including the department of revenue are concerned (about lowering duties). That is being sorted out,” said an official requesting anonymity. The official said that any agreement would likely require a relaxation in tariffs on coal which accounted for 77.5 per cent of imports from Australia in the first 10 months of the fiscal.

India largely imports coking coal from Australia which attracts a Customs duty of 2.5 per cent. Other key imports from Australia include gold, copper ore and inorganic and organic chemicals and LNG. Fruits and vegetables are also an important part of imports from Australia accounting for about 1.6 per cent of imports in the first 10 months of the fiscal. India will likely seek to exclude agricultural products from any trade agreement with Australia. Australia’s Trade Minister Dan Tehan had said in February that Australia understood that dairy, wheat and beef were sensitive issues for India.

India’s key exports to Australia include petroleum products, pharmaceutical products and gems and jewellery. India is seeking lower tariffs for exports from labour-intensive sectors including textiles and leather products as one of its key priorities in ongoing negotiations. India is also looking to secure a more relaxed visa regime for Indian students and professionals looking to study or work in Australia.

Another official who did not wish to be quoted said India was wary of entering into a deal too quickly, keeping in mind issues that have arisen from past trade deals. “Getting the best deal is our top priority, so that we avoid the unfavourable FTAs we signed in the past. FTAs are going to last for a long period and it’s in fact good that absolute due diligence is being done,” the official said.

India has sought to review FTAs signed with South Korea, Japan and the ASEAN group of nations which have resulted in increasing trade deficits with these trading partners.