Rankings must be transparent; digital dominance a concern: CCI Chairman

Gupta said instances of digital players abusing their market power had become a concern for the competition regulator. 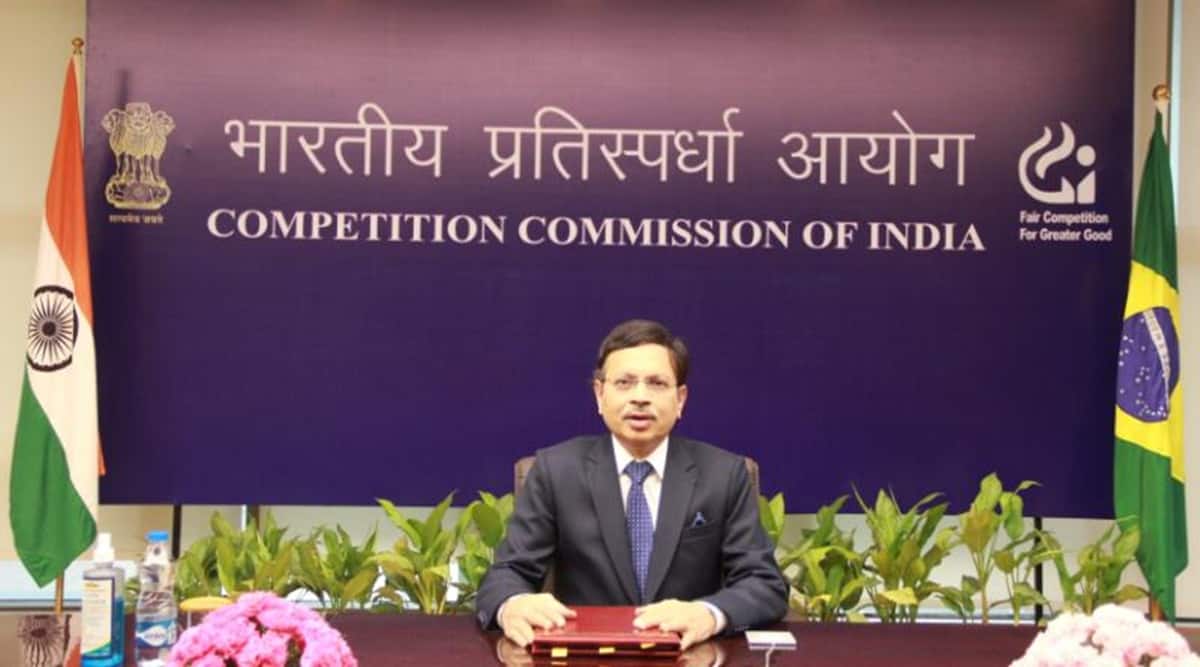 Gupta said instances of digital players abusing their market power had become a concern for the competition regulator. The CCI has ordered investigations into the conduct of major online platforms including Flipkart, Amazon and MakeMyTrip. The CCI is also conducting investigations into Google’s conduct in the smart tv, mobile operating system and online payment platform spaces.

“Of late, instances of digital players abusing their dominance or market power by adopting anti-competitive means, have been brought to the attention of the Commission. That is a concern,” said Gupta, adding while the Commission did not think it was always necessary for there to be multiple players in a market segment, dominant players should not abuse their market power.

The Commission is currently investigating allegations against Google: that the tech giant requires original equipment manufacturers in the smartphone and smart TV space to sign agreements which prevent such manufacturers from making forked versions of Android operating system and require they include the entire suite of Google apps on their devices if they want to pre-install the Google Play Store on their devices.

“In search ranking, you have to be transparent and your algorithm has to be unbiased. You cannot just rank businesses in your own opaque ways which nobody knows,” said Gupta, noting that it was important that platforms charge commissions to sellers in a non-discriminatory manner.

“When people don’t have effective alternatives, you become like an essential facility, you acquire the characteristics of a public good,” he said. CCI officials have previously said a large number of sellers are becoming increasingly dependent on online platforms.

“Prima facie we have also seen that the ecosystem of exclusive agreements, deep discounting, and preferred sellers put together by online platforms commanding market power are also raising competition concerns,” he said.