Health ministry in April 2018 notified a ban on private firms from manufacturing and selling oxytocin, used to prevent new mothers from excessively bleeding after giving birth. 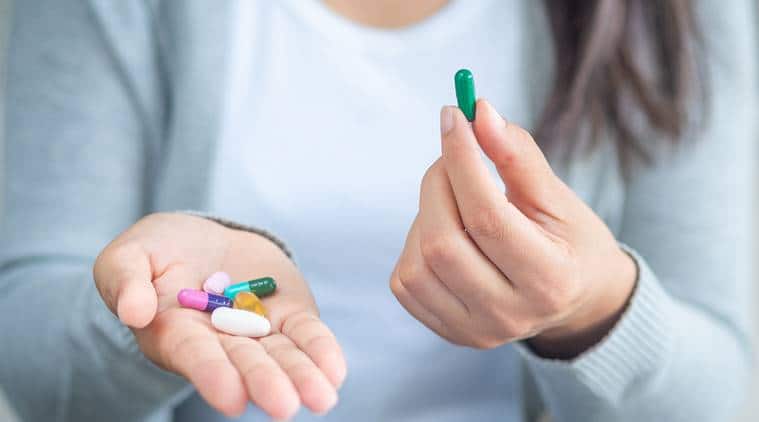 Govt wants to restrict responsibility of supply to a state-run manufacturer.

The Indian Medical Association (IMA) has moved to oppose the government’s ongoing case at the Supreme Court to ban private drug makers from making and selling oxytocin, a crucial drug used in childbirth.

IMA, India’s largest lobby group of doctors that earlier voiced its objections against these restrictions, intends to now join a list of drug makers and civil society to make its case against the ban in court.

The Health Ministry in April 2018 notified a ban on private firms from manufacturing and selling oxytocin, used to prevent new mothers from excessively bleeding after giving birth. The government wants to restrict the responsibility of supplying the drug to a Karnataka-based public sector manufacturer to avoid its misuse in the veterinary field. Following a case by drug makers like Mylan and Neon Laboratories and patient activist group All India Drug Action Network (AIDAN), the Delhi High Court in December quashed the ban on various grounds, including that it lacked scientific basis. The government has appealed the decision at the Supreme Court, which is expected to hear the matter on Tuesday.

There is “no ambiguity” in the Delhi High Court’s judgment, stated IMA in its application to intervene in the ongoing appeal at the apex court.

“The risk of such a consequence can be drastic: the scarcity of the drug or even a restricted availability can cause increase in maternal fatalities, during childbirth, impairing the lives of thousands of innocent young mothers,” it added. The Indian Express has reviewed a copy of this application, which adds that reserving the manufacture of this drug for domestic use to the public sector “clearly is a statutory override” and cannot be supported under Section 26 A of India’s Drugs and Cosmetics Act, 1940. Section 26 A empowers the government to regulate, restrict or prohibit the manufacture and sale of a drug “in public interest”.

“It will be wrong to place the responsibility of producing this drug for national requirement on only one company, be it public or private. This is not a drug that doctors can compromise on. We simply cannot allow our mothers to die,” RV Asokan, Honorary Secretary General, IMA, told The Indian Express.

“We feel that this is a failure of governance. What is the point in bringing a ban when there are adequate laws to prevent a misuse of this drug?” he added. On February 14, the apex court accepted an application by the Federation of Obstetric and Gynaecological Societies of India (FOGSI) to intervene in the appeal.

“We don’t have an objection to whoever manufactures the drug, but we want it to be available easily, especially in rural regions. The current (public sector) manufacturer has outlets in only 17 states. How will they manufacture and see to it that everyone who needs this life-saving drug gets it?” said Nandita Palshetkar, president, FOGSI.

There are around 26 million births in India every year, she added.