From HDFC Bank to Infosys: Here are top stocks to watch on April 18

Stocks to watch: From ICICI Prudential Life Insurance Company to InterGlobe Aviation, here are the key stocks to look out for on Monday's trade. 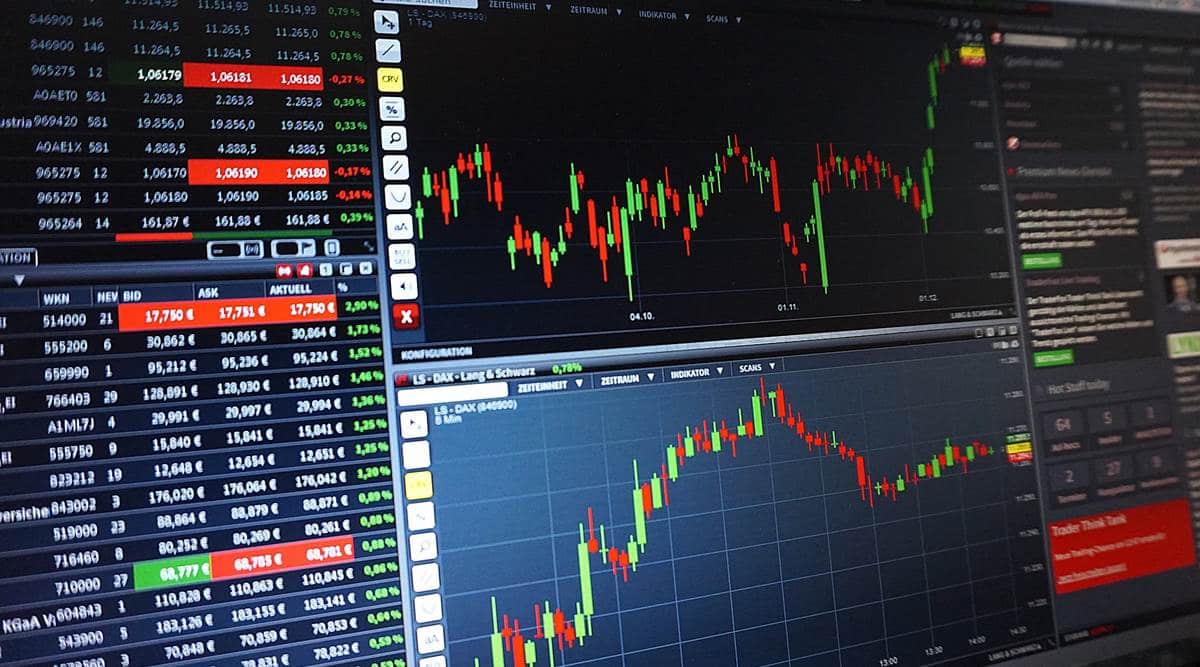 Markets were shut on Thursday and Friday on account of Mahavir Jayanti/Dr. Baba Saheb Ambedkar Jayanti and Good Friday respectively.

The country’s largest private sector lender HDFC Bank on Saturday reported a 23 per cent jump in standalone net profit to Rs 10,055.20 crore for the March quarter, led by growth in loan demand across categories and lower provisioning as bad loans were trimmed. The bank’s net profit during the corresponding period of the previous fiscal stood at Rs 8,186.51 crore.

ICICI Prudential Life Insurance on Saturday posted over two-fold jump in its net profit to Rs 185 crore for the January-March quarter on account of robust growth in new business.

The company had posted a profit after tax of Rs 64 crore for January-March FY2021, ICICI Prudential Life Insurance said in a regulatory filing.

Following the sale, the company’s holding in MSSSPL would become nil, M&M said in a regulatory filing. The Mumbai-based automaker will receive Rs 211.99 crore from the stake sale, it added.

Their appointment is “subject to receipt of security clearance from the Ministry of Civil Aviation (MoCA) and approval of the members of the company,” IndiGo said in a statement.

Mehta will replace Anupam Khanna, whose second term came to an end on March 26, and Dhanoa will replace former SEBI chief M Damodaran, who is stepping down on May 3, it said.

Infosys on Wednesday missed estimates for headline numbers for the March quarter. However, the company offered an encouraging revenue growth guidance for FY23 of 13-15 per cent in constant currency terms.

Parts of Whitefield in Bengaluru to see power cuts from April 18 to 21; Here’s the full list of areas