Rupee slumps 17 paise to 75.16 against US dollar in early trade

At the interbank foreign exchange, the rupee opened on a weak note at 75.11, then fell further to 75.16, registering a decline of 17 paise from the last close. 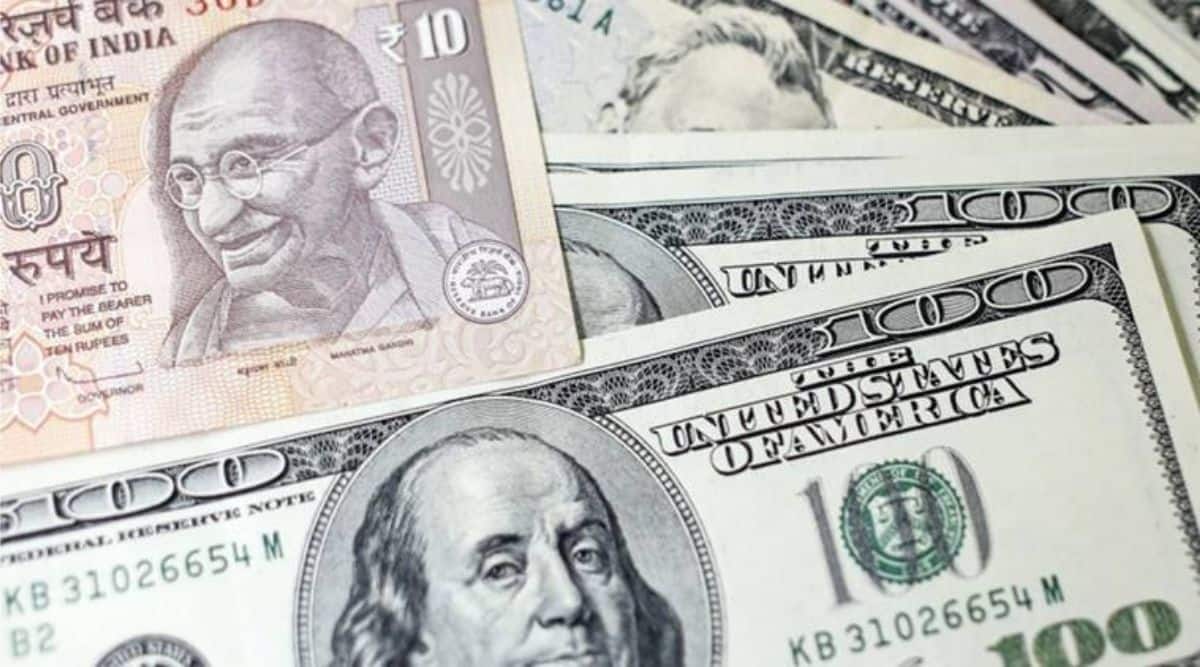 The Indian rupee depreciated 17 paise to 75.16 against the US dollar in opening trade on Monday, as rising crude prices and strength of the American currency in the overseas market weighed on investor sentiments.

At the interbank foreign exchange, the rupee opened on a weak note at 75.11, then fell further to 75.16, registering a decline of 17 paise from the last close.

On Friday, the rupee had settled at 74.99 against the US dollar.

Meanwhile, the dollar index, which gauges the greenback’s strength against a basket of six currencies, rose 0.08 per cent to 94.13.

According to Anil Kumar Bhansali, Head of Treasury, Finrex Treasury Advisors, “with oil above USD 82 and US yields higher, USD/INR may come down to a maximum of 74.80 where importers may hedge their near-term payable, while exporters may sit quite with a stop loss of 74.75.”

Foreign institutional investors were net sellers in the capital market on Friday as they offloaded shares worth Rs 64.01 crore, as per exchange data.

Meanwhile, the 13th round of military talks between India and China did not produce any resolution of the remaining issues in eastern Ladakh, the Indian Army said on Monday a day after the dialogue.

It said the Indian side made “constructive suggestions” for resolving the remaining areas but the Chinese side was not agreeable to them and also could not provide any forward-looking proposals.

Ronit Roy says his career almost ended after delivering his first blockbuster: ‘I didn’t get a single call in 3 months’