Share Market, Gold, Rupee, Petrol, Diesel Price/Rate Highlights: The frontline indices on the BSE and National Stock Exchange (NSE) erased their day’s losses in the last hour of trade to end in green on Monday.

Tuesday, the stock markets will remain closed on account of Gurunanak Jayanti.

Among the sectoral indices on NSE, the Nifty Bank settled 1.27 per cent higher on Monday led by gains in RBL Bank, Yes Bank, Bank of Baroda, ICICI Bank and IndusInd Bank. On the other hand, the Nifty IT index was the top loser of the day, ending 0.53 per cent lower weighed down by heavyweights Tata Consultancy Services (TCS) and Infosys.

The rupee remained weak in the late afternoon trade on Monday. The domestic currency was last seen trading at 71.45 against the US dollar. So far, the rupee has slipped to 71.54 against the greenback, down from its Friday’s close of 71.28.

Markets at close on Monday

Identify products whose import can be reduced: Commerce Ministry

The commerce ministry has asked other ministries and departments, including telecom and agriculture, to identify products whose imports can be reduced so as to cut the high import bill of India, news agency PTI said citing an official said.

The commerce ministry has held a series of meetings on the issue over the last several months and has asked all ministries to work on this, the report said. Click here to read more

India’s move to allow 100 per cent foreign direct investment in coal mining is a “positive move” and a good policy enabler towards the country’s long-term ambition of producing 300 million tonnes of steel per annum, news agency PTI has reported quoting a Deloitte official.

“I think it is a positive move on the part of the government… The global macro-economic environment is softening and it is a step in the right direction,” the report said quoting Andrew Swart, Global leader, Mining & Metal, Deloitte. Click here to read the entire report DLF April-September sales bookings up 16 per cent at Rs 1,425 crore

DLF’s sales bookings rose 16 per cent to Rs 1,425 crore during the first six months of this fiscal year, mainly due to demand for its ready-to-move-in residential units.

DLF, the country’s largest real estate firm in market capitalisation, had achieved sales bookings of Rs 1,225 crore in the same period a year ago. Click here to read

The passenger vehicle sales saw a marginal increase of 0.28 per cent to 2,85,027 units in October from 2,84,223 units in the year-ago period, news agency PTI reported quoting a data released by Society of Indian Automobile Manufacturers (SIAM). 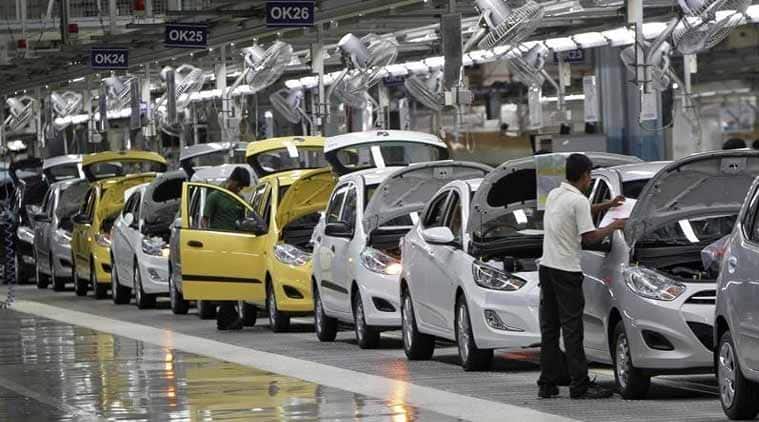 Gold and silver prices on Monday

Prices of gold in benchmark markets were mixed on early trade Monday. 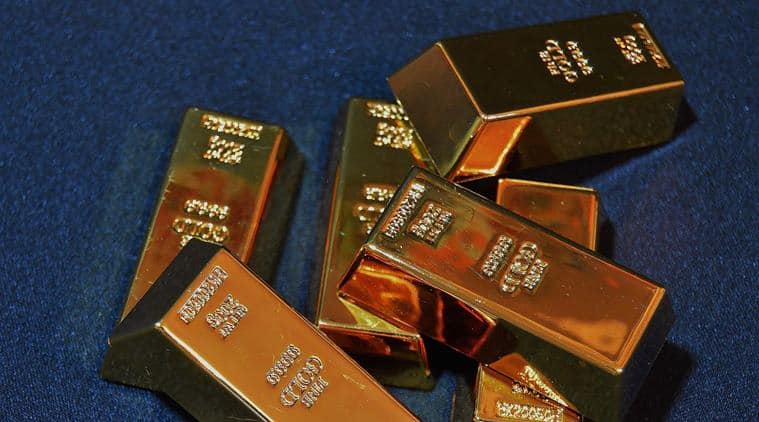 Oil demand across the world may peak within the next 20 years, according to an assessment included in the initial public offering (IPO) prospectus of Saudi Aramco, news agency Bloomberg has reported.

Instead of providing its own assessment, Aramco used a forecast from industry consultant IHS Markit Ltd. that forecasts oil demand to peak around 2035. Under that scenario, demand growth for crude and other oil liquids will be “leveling off” at that time. Click here to read the entire report

Petrol and Diesel prices on Monday

Divya Nettimi, the first woman to launch a Billion-Dollar Hedge Fund
India has a $1.2 trillion plan to snatch factories from China
Prosus NV terminates agreement to acquire Indian payment aggregator BillDesk
Rupee falls 38 paise to 81.78 against US dollar
Markets fall in early trade on weak global trends
More from Business >>
INTERVIEW: ‘This slowdown is cyclical, not structural … growth will bounce back in 2020-21’ says Central Bank of India MD

PALLAV MOHAPATRA, Managing Director and Chief Executive Officer, Central Bank of India, says the economy will bounce back in 2020-21. In an exclusive interview with George Mathew, he said the crisis in the NBFC sector is over. Click here to read the interview Maruti Suzuki India (MSI) has reduced its production by 20.7 per cent in the month of October, making it the ninth straight month of lower output by India's largest carmaker, news agency PTI has reported.

According to the report Maruti Suzuki produced a total of 1,19,337 units in October as against 1,50,497 units in the year-ago period. Click here to read the report

In a major development in the global crude oil market during the past weekend, Iran discovered a new oil field in the country’s southern part with over 50 billion barrels of crude oil, news agency AP reported on Sunday.

According to the report, the find that could boost the country’s proven oil reserves by a third amid its struggle to sell energy in the global market over US sanctions.

The announcement was made by Iran President Hassan Rouhani on Sunday.  He said that the field was located in Iran’s southern Khuzestan province, home to its crucial oil industry. Click here to read the entire report

The broader market indices on the BSE were outperforming their benchmark peers in early trade on Monday.

The rupee was trading on a weak note in early trade on Monday, having slipped to 71.37 against the US dollar, down from its Friday’s close of 71.28 against the greenback.

Markets at open on Monday