The Maharashtra government declared a holiday in the state to mourn the demise of Lata Mangeshkar and banks were shut while stock markets remained open. 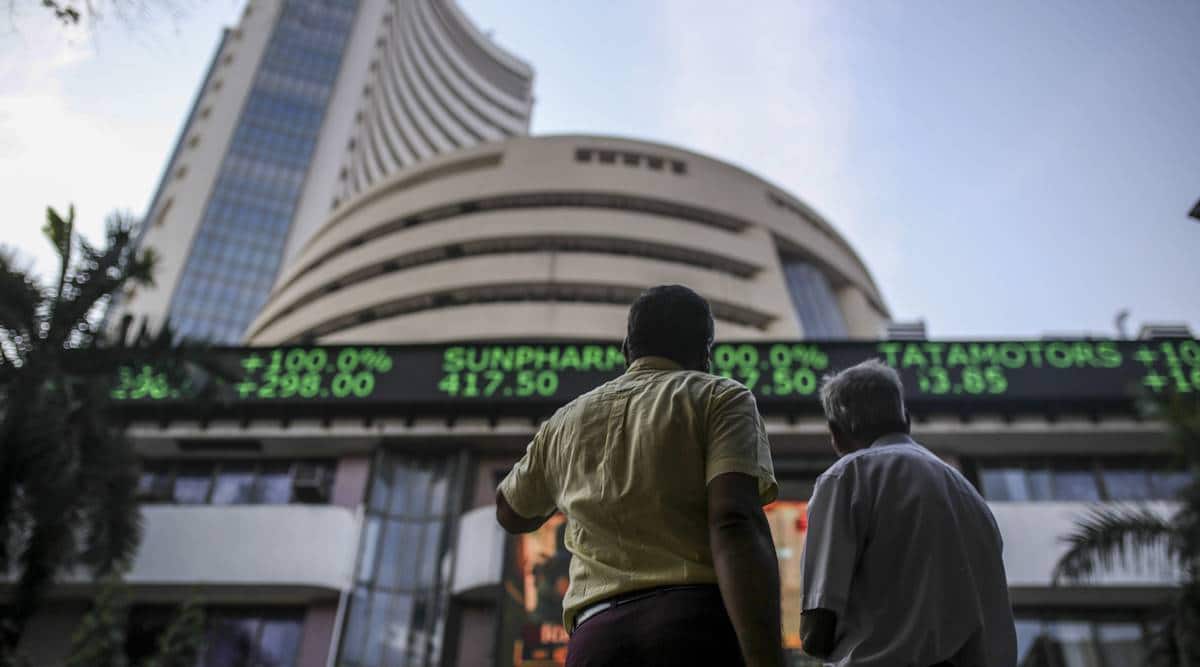 Stock markets normally have 10 holidays a year, whereas banks are closed for 22-23 days for various holidays.

Stock exchanges said there was some inconvenience in conducting trade and settlement on February 7 when the Maharashtra government declared a holiday in the state to mourn the demise of Lata Mangeshkar and banks were shut while stock markets remained open. However, market intermediaries were able to finish the settlement as per schedule and there was no crisis, according to sources close to the exchange.

Stock markets normally have 10 holidays a year, whereas banks are closed for 22-23 days for various holidays. “On such occasions, when banks are shut and markets remain open, everything is planned in advance and all the systems are put in place much earlier,” said a source.

Besides, the holiday was only in Maharashtra and other states were functioning normally. “We have investors from various parts of the country, not just Maharashtra alone. It was not possible to shut the exchanges at such a short notice,” said an official source.

Some foreign banks had written to the NSE Clearing Ltd highlighting the problems faced by some investors, mainly mutual funds and foreign investors, due to the bank holiday on February 7.

When contacted, Sebi and RBI did not reply to mails from The Indian Express. Market sources said some investors did face inconvenience in arranging funds at a short notice in the wake of the bank holiday. “But trade settlements were conducted as per schedule. There was no crisis. The inconvenience happened because of the short notice for the holiday.”

Sebi had introduced T+1 trading instead of T+2 system earlier.

Vijay Singhania, chairman of brokerage platform TradeSmart, said, “It is high time we have a system in place as far as sudden holidays are concerned. We just missed a systemic failure when stock exchanges were allowed to function but the banking system was shut down.”