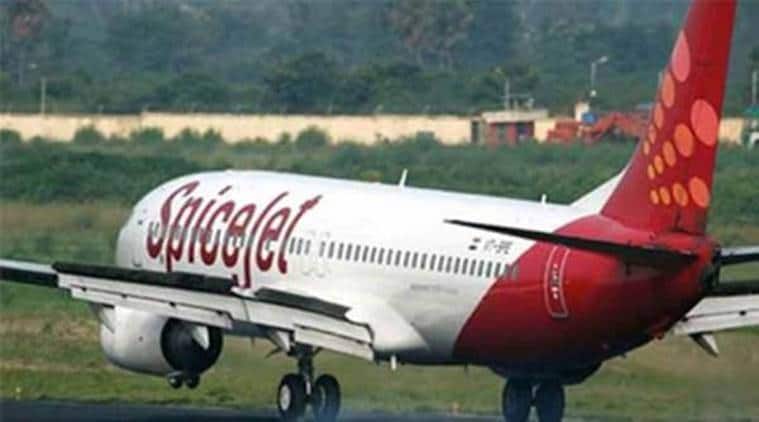 SpiceJet has signed an MoU with a Japanese company for at least 100 amphibious planes.

SpiceJet CMD Ajay Singh on Friday made a pitch for a cut in state taxes on ATF and bringing it within GST to make the Indian aviation sector the fastest growing in the world.

Speaking at the India Economic Summit of the WEF, he said the sector if given benefits in terms of taxation and cost, there is no reason why India will not emerge as the fastest growing aviation market in the world in the next decade.

“If we have to increase connectivity and bring down cost — in aviation cost, the biggest item is aviation turbine fuel (ATF). So, we want that ATF cost to be reduced and states should reduce sales tax and bring it within GST so that we can claim input tax credit,” Singh said. “If it happens, then ATF prices will come down, fares will come down and the aviation sector will see growth.”

He also dwelt on concerns relating to the goods and services tax (GST) and hoped that these glitches will be sorted out over time.

“We found that the government was very receptive to hearing ideas. So, we are discussing with them and hopefully, there will be a solution,” Singh said.

He emphasised that there is no shortage of ambition, but “there are lots and lots to do”.

These are the issues that need to be fixed, the SpiceJet chief stressed.

SpiceJet has signed an MoU with a Japanese company for at least 100 amphibious planes.

“We need to start thinking out of the box. We need to start looking at even places where no airports exist today,” he went on to add. “SpiceJet is now considering a project where we use sea planes for the first time in India.”

Water level in 91 major reservoirs rises to 67 per cent