Plan is for organised workers who move into unorganised sector 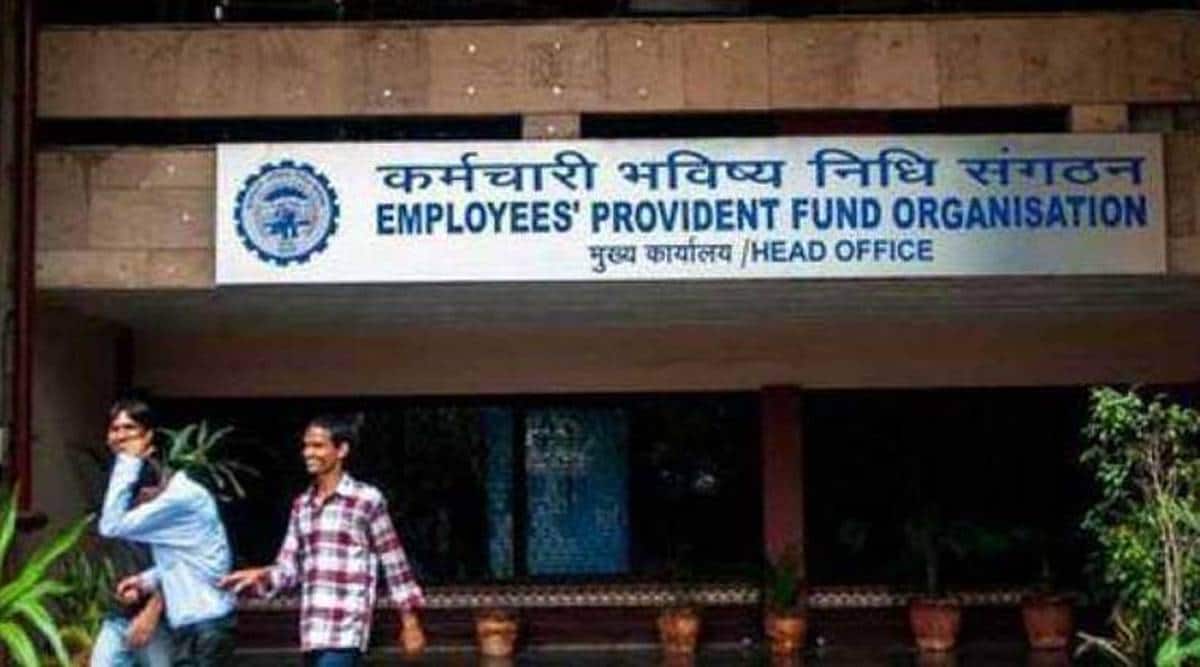 The Ministry is looking at allowing voluntary pension contributions from workers under the Employees’ Pension Scheme 1995 (EPS-95), even if they have exited the organised sector.

The labour Ministry is considering bringing in a proposal to tweak the rules for pension scheme under the Employees’ Provident Fund Organisation (EPFO) to ensure wider coverage for workers who move into unorganised sectors. The Ministry is looking at allowing voluntary pension contributions from workers under the Employees’ Pension Scheme 1995 (EPS-95), even if they have exited the organised sector. The proposal will be taken up for discussion in the EPFO’s Board meet on March 11-12, apart from the interest rate for FY22 and transfer of unclaimed deposits towards senior citizens’ welfare fund.

This would mark the first step towards ensuring portability of social security and convergence of schemes to ensure universalisation of social security for workers of both organised and unorganised sectors, a senior Labour Ministry official said. “This was discussed in the committee’s meetings. It was felt that workers are unable to contribute to their pension. Say, there are construction workers who work in firms with 20 or more workers, so they contribute to EPFO, but if they work for an establishment employing less than 20 workers or work independently as a mason or any other work form, then they are out of the ambit of the organised sector and so are unable to contribute under the EPFO. The government is looking at how their contribution can continue voluntarily even after they have exited the organised sector,” the official told The Indian Express.

“As of now, this option does not exist for workers who slip out of the ambit of EPFO. The committee is of the view that this should be done. Pension contributions have to be made continuously for ten years for the worker to be eligible to avail it, so such tweaking will help them avail pension benefit even if they work in the unorganised sector,” the official added.

The Ministry had formed 4 sub-committees in November for establishment-related matters, futuristic implementation of the Social Security Code, digital capacity building and pension related issues. At present, all those employees in the organised sector whose basic wage (basic pay plus dearness allowance) is up to Rs 15,000 per month at the time of joining service are mandatorily covered under EPS-95, with 8.33 per cent of the employer’s contribution going towards EPS and the remaining 3.67 per cent towards EPF.

The emerging view within policymakers is that it is necessary to build a way towards convergence of social security schemes addressing the movement of labour between the organised and unorganised segments. “The e-Shram portal, aimed for unorganised sector, is doing registrations based on the format of the 12-digit UAN number, which also exists for EPFO. Hence, the UAN will be common for workers and it can then be identified which segment he is working for. A worker is not permanently organised or unorganised, about 50 per cent of the EPF subscribers move in and out either between two companies or between unorganised and organised sectors. If the worker, say, is working in the EPFO, he will get benefits and if he moves out, then we will see what different kinds of schemes he can get,” the official said.

Centre’s plan to survey post-Covid learning loss of primary schoolchildren is welcome. It must do more