Zee Entertainment Enterprises Ltd (ZEEL) has also welcomed the move and said it continues to seek the required valuable support from all its stakeholders. 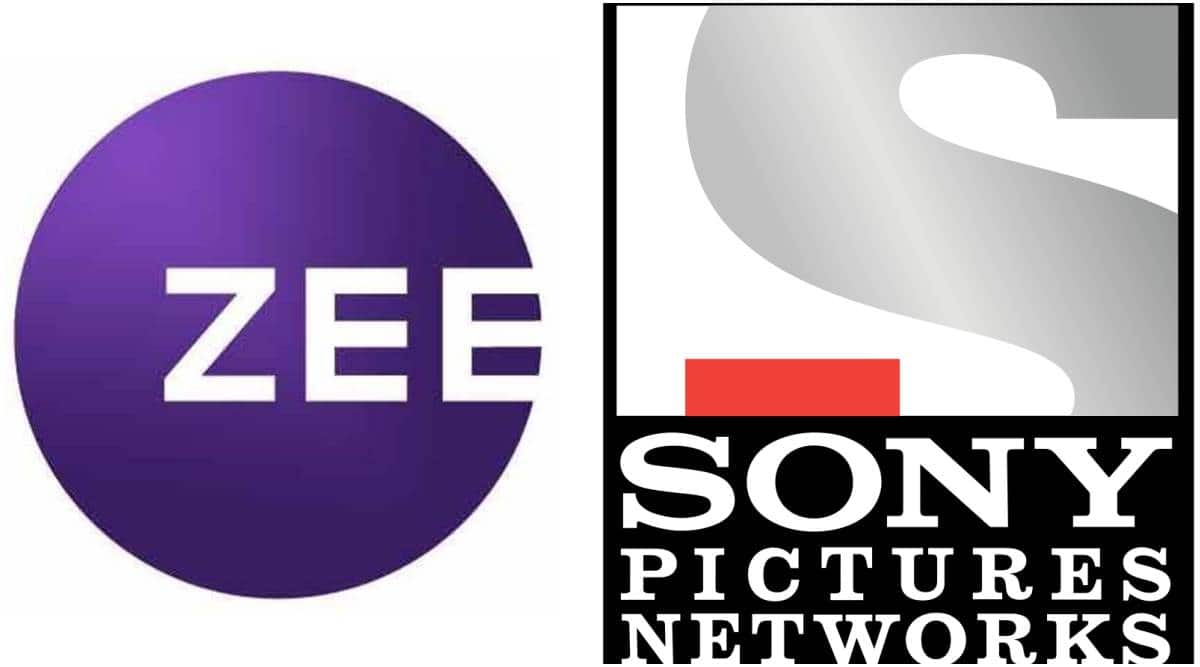 Invesco said it will support the merger of Zee and Sony. (File photos)

Invesco Developing Markets Fund has backed the merger of Zee Entertainment Enterprises Ltd (ZEEL) with Sony and decided not to pursue its requisition for an extraordinary general meeting (EGM) for the removal of ZEEL MD &CEO Punit Goenka.

Soon after the announcement by Invesco, which owns 18 per cent stake in ZEEL, the latter’s shares jumped 16.83 per cent to Rs 299.15 on the BSE on Thursday.

According to Invesco, this follows the Bombay High Court decision recognising Invesco’s requisition for an EGM as legally valid and upholding Invesco’s right for the same. “Since we announced our intention to requisition an EGM and add six independent directors to Zee’s board of directors, Zee has entered into a merger agreement with Sony. We continue to believe this deal in its current form has great potential for Zee shareholders,” Invesco said.

“We also recognize that, following the merger’s consummation, the board of the newly combined company will be substantially reconstituted, which will achieve our objective of strengthening board oversight of the company,” it said, adding, “Given these developments, and our desire to facilitate the transaction, we have decided not to pursue the EGM as per our requisition dated September 11, 2021.”

Invesco has backed out of its requisition for an EGM, seeking ouster of ZEEL MD & CEO, recognising that the ZEEL-Sony merger would result in reconstitution of the board of the newly-formed company.

Invesco said it will continue to monitor the proposed merger’s progress. If the merger is not completed as currently proposed, Invesco retains the right to requisition a fresh EGM, it further said.

Last September, Invesco had sought an EGM for the removal of Goenka and to appoint six directors. However, the ZEEL board then proposed a merger deal with Sony to counter the Invesco move. Sony Pictures Networks India (SPNI) and ZEEL entered into an exclusive and non-binding agreement for a merge.

While Sony India, which has emerged as a white knight for ZEEL promoters, would hold a majority 52.93 per cent stake in the combined company, ZEEL shareholders would hold the balance 47.07 per cent. Current ZEEL managing director & CEO Punit Goenka will continue in the position for another five years as Sony has agreed on his continuance in the top position.

“We are pleased with the Bombay High Court’s ruling, which we view as an important reaffirmation of shareholder rights in India and the mechanisms under Indian law to hold boards accountable to their shareholders. The ruling is a boon for corporate governance in India and a win for shareholder democracy,” Invesco said.

Put The Kashmir Files on YouTube, it will be free for all to see: Kejriwal to BJP leaders