Starting his career as a nuclear scientist at the Bhabha Atomic Research Center, he joined Infosys in 2002 and was appointed as its president in 2016. 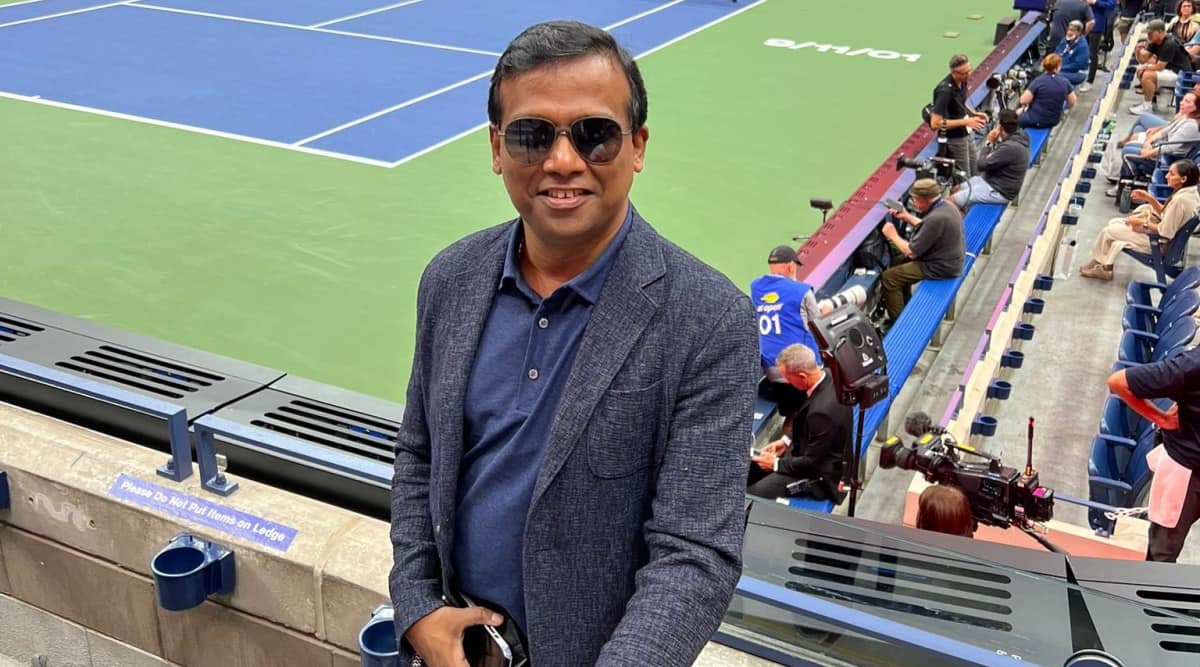 IT services major Infosys on Tuesday said its president Ravi Kumar S has resigned from his post.

The company did not give any reason for the move which comes just days ahead of its second quarter earnings announcement.

“The board of directors placed on record their deep sense of appreciation for the services rendered by Ravi Kumar S for his contributions to the company,” Infosys said in a regulatory filing.

In his role as president, Ravi Kumar S led the Infosys Global Services Organisation across all industry segments.

Starting his career as a nuclear scientist at the Bhabha Atomic Research Center, he joined Infosys in 2002 and was appointed as its president in 2016.

In 2017, he was named as the Deputy COO and was widely tipped to be the company’s COO, but Infosys later did away with the post of the COO after the retirement of incumbent UB Pravin Rao.

According to the 2021-22 annual report of Infosys, Kumar was the third highest-paid senior executive of the company after CEO Salil Parekh and former COO UB Pravin Rao.

Shares of Infosys, which is to announce its second-quarter earnings on October 13, ended 2.65 per cent lower at Rs 1,423.90 apiece on the BSE.

The company board at its meeting on October 13 will also to consider a share buyback.