Hurun India Rich List 2021: Mukesh Ambani continues to be the richest man in India for the 10th consecutive year with a wealth of Rs 7,18,000 crore. 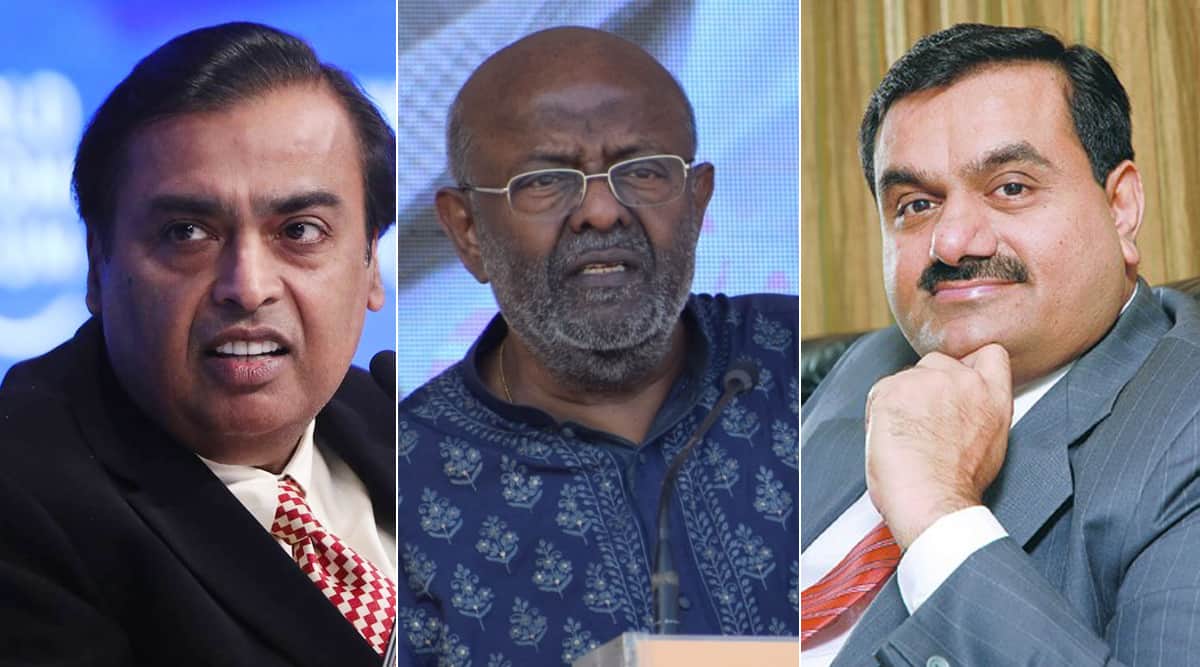 With a net worth of Rs 7,18,000 crore, Reliance chairman Mukesh Ambani has retained the title of being the richest Indian for the 10th consecutive year, a report released by IIFL Wealth and Hurun India has said.

Here are the top 10 richest Indians to feature on the list this year.

Mukesh Ambani continues to be the richest man in India for the 10th consecutive year with a wealth of Rs 7,18,000 Cr. 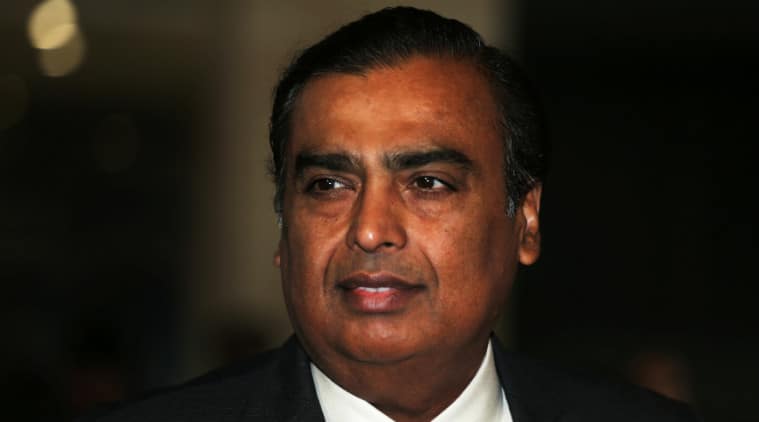 With a net worth of Rs 5,05,900 crore, Gautam Adani moved up two places to the second spot in the IIFL Wealth Hurun India Rich List 2021. 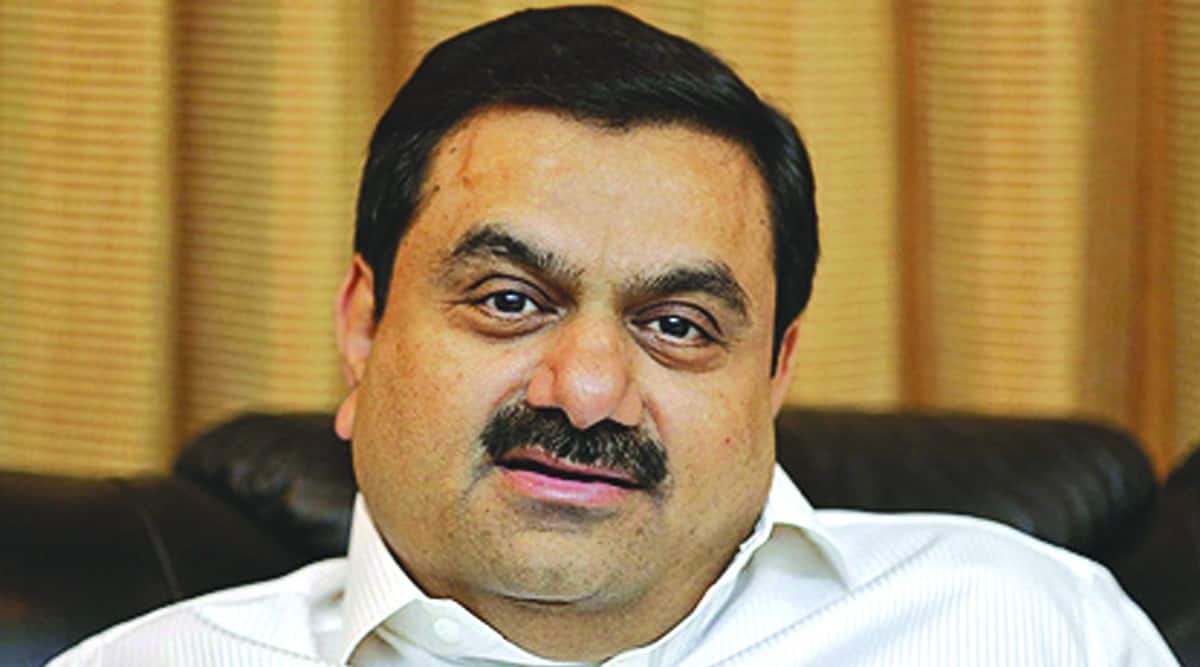 The Adani group has a combined market capitalization of INR 9 lakh crore, except Adani Power all listed companies are valued at more than a lakh crore, the report said.

“Gautam Adani is the only Indian to build not one, but five INR 1 lakh crore companies,” Anas Rahman Junaid, MD and Chief Researcher, Hurun India was quoted as saying in India.

Shiv Nadar, founder and chairman emeritus of HCL Technologies, retained the third rank, in the list even as HCL’s limited exposure to Covid affected segments such as travel, retail, and hospitality resulted in a 67% increase in his wealth to INR 2,36,600 crore. 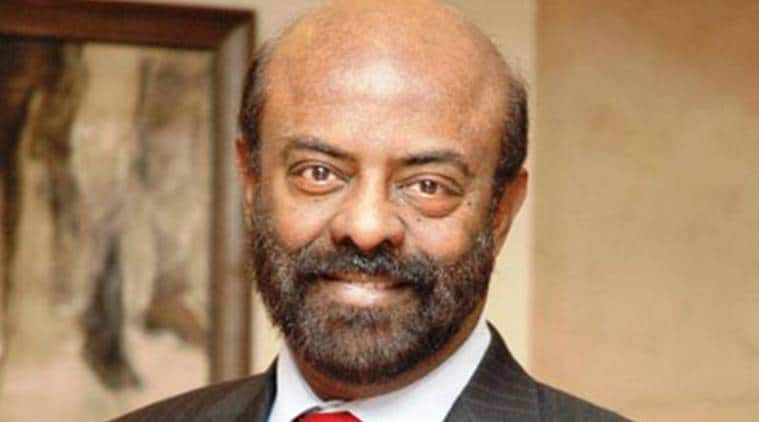 “For the 12 months that ended in December 2020, HCL became only the third Indian IT company to break through the US$10bn revenue mark,” the report said.

According to the Hurun India Rich List 2021, SP Hinduja and family moved down two positions to the fourth rank in the list. “The brothers saw the valuation up by 53 per cent to INR 2,20,000 cr backed by the performance of their flagship companies such as Ashok Leyland and IndusInd Bank, whose share price went up by 74% and 61% respectively,” the report said.

The Hinduja brothers are based between Mumbai, London, and Geneva.

Indian steel magnate Lakshmi Mittal moved up eight positions to the fifth rank with a wealth of Rs 1,74,400 crore. 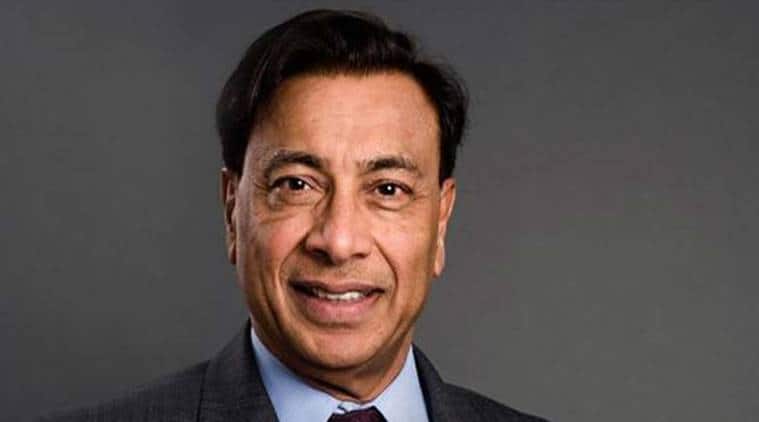 “The biggest steelmaker outside of China ArcelorMittal reported its best quarter since 2008 backed by strong demand from the construction, infrastructure and renewable energy sectors,” Hurun India said in its report.

Managing Director of the Serum Institute of India, Cyrus S Poonawalla occupied the sixth position in the list. According to the report, his wealth increased by 74 per cent to Rs 1,63,700 Cr, on the back of providing 60 cr doses or 92 per cent of the Covid-19 vaccines delivered in India. 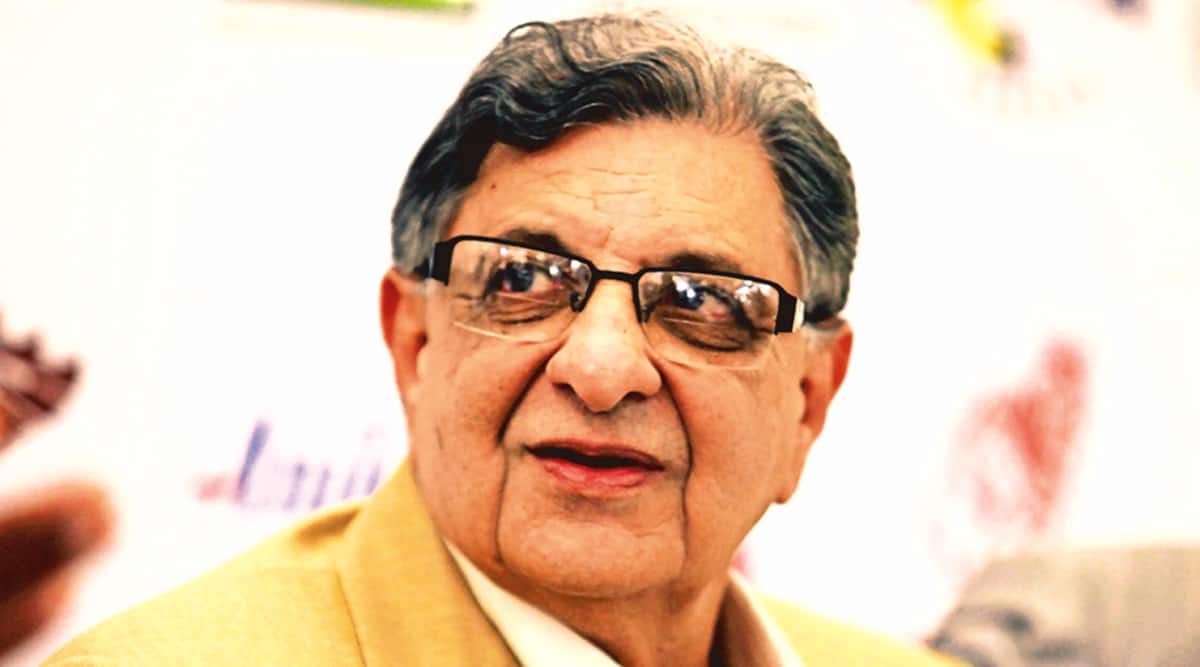 “In June 2020, Poonawalla debuted the Top 100 in Hurun Global Rich List. His son Adar was one of three Indians featured along with Prime Minister Modi in the recent Time Magazine’s 100 Most Influential People 2021,” the report said.

Kumar Mangalam Birla of the Aditya Birla Group stormed into the top 10 in the IIFL Wealth Hurun India Rich List 2021 with a net worth of Rs 1,22,200 cr. 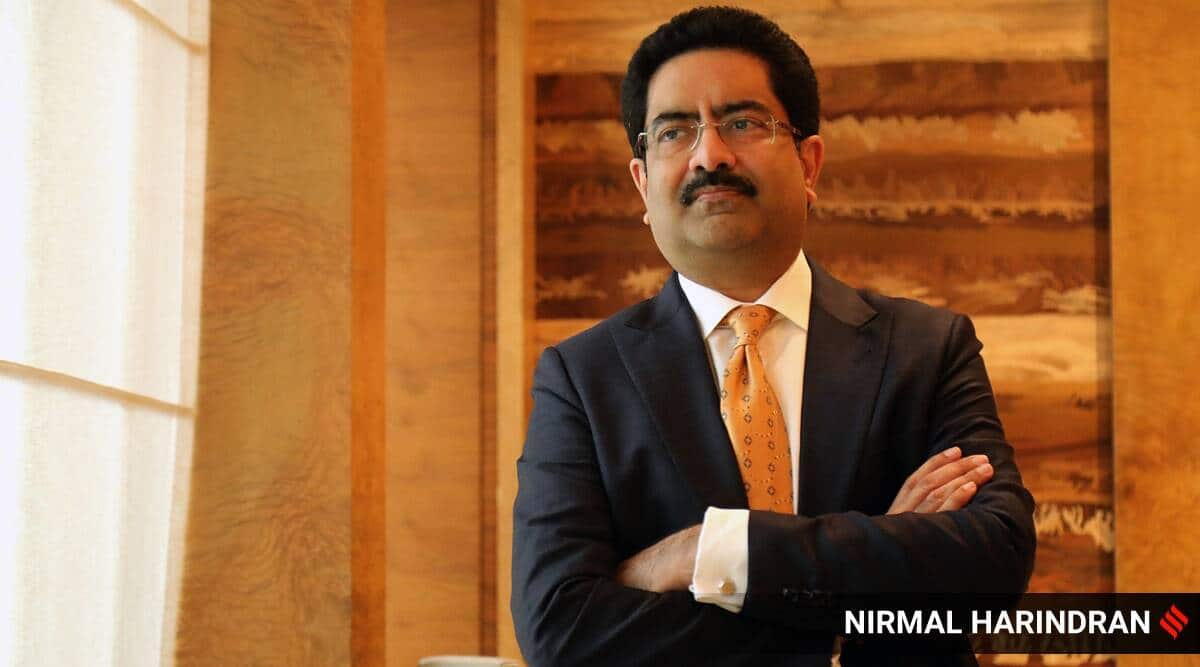 “Strong demand across all business segments, plants running at near full capacity and improving margins resulted in an 84% increase in the combined market capitalization of Aditya Birla Group over the last year,” the latest report said.

The tenth position in the list is secured by Jay Chaudhry of cloud security company Zscaler. The Himachal-born IIT alumni founded the cyber security firm in 2007 and currently owns 42 per cent of the Nasdaq listed firm, which has a market cap of INR 2,81,000 crore.

President Kovind on 4-day visit to Karnataka from Oct 6, to offer prayers at Sringeri mutt