From September 1, only Karnataka Antibiotics & Pharmaceuticals, a public sector entity, would be permitted to manufacture and distribute Oxytocin. 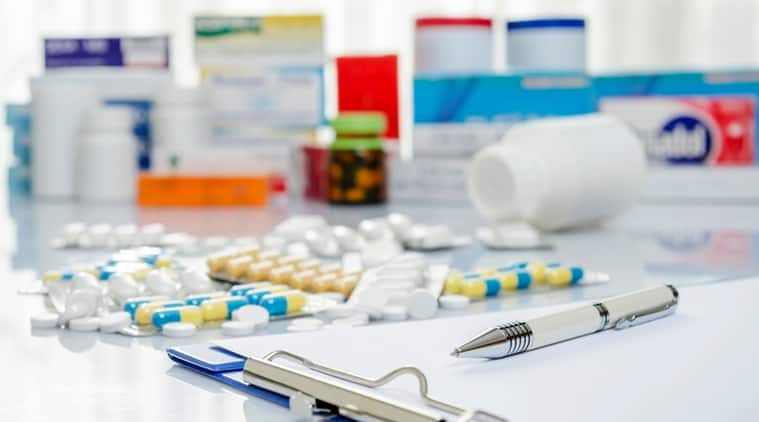 Oxytocin’s import has already been banned by the Central government. From September 1, only Karnataka Antibiotics & Pharmaceuticals Limited (KAPL), a public sector entity, would be permitted to manufacture and distribute Oxytocin in India. (Photo for representational purpose)

A health ministry advisory body has suggested that the Central government should not ban the sale of Oxytocin through retail chemists — which is proposed to come into force from September 1 — to “ensure the availability” of this life-saving drug for “human use”.

However, it has not said anything about the proposed ban on Oxytocin production by private companies, which will also come into force from September 1. On April 27, the Centre issued a notification stating that private companies would not be permitted to manufacture and distribute Oxytocin in India from July 1. The notification also stated that sale of these drugs through private retail chemists would be banned from July 1. However, fearing Oxytocin shortage, the government postponed the date of implementation of this notification to September 1.

Oxytocin’s import has already been banned by the Central government. From September 1, only Karnataka Antibiotics & Pharmaceuticals Limited (KAPL), a public sector entity, would be permitted to manufacture and distribute Oxytocin in India. According to a source privy to the development, the KAPL started production of Oxytocin for the first time from July 2.

Oxytocin is widely misused in the dairy industry where this drug is injected into livestock to increase milk production artificially. It is also misused in the agriculture industry where vegetables are injected with this drug as it helps in increasing their weight. Oxytocin is administered to pregnant women to “prevent and treat” postpartum haemorrhage (PPH), which is the leading cause of maternal mortality across the world according to World Health Organisation (WHO). PPH accounts for about 35 per cent of all maternal deaths, as per WHO. Drug Technical Advisory Board (DTAB), in a meeting on July 25, “deliberated and agreed” that April 27 notification should be amended “to continue the sale of Oxytocin formulation” through licensed retail chemists across India. It was the DTAB only that recommended on February 12 that Oxytocin formulations should be regulated for human use.

“The earlier decision (of April 27) was made with arbitrariness and without thinking through the implications. The chief concern is access of Oxytocin to women who need it during childbirth to prevent maternal death through bleeding. The partial reversal of restrictions imposed – move to go back to permit retail sale – is halfway back to sanity. The next half is to remove the ban on manufacture of Oxytocin by private players,” said S.Srinivasan, Co-convenor, All India Drug Action Network (AIDAN).

Himachal High Court, in its judgement date March 15, 2016, observed that “there is large scale clandestine manufacture and sale of the drug Oxytocin leading to its grave misuse, which is harmful to animals and humans”. The high court also observed that “the feasibility of restricting the manufacture of Oxytocin only in public sector companies” and “restricting and limiting the manufacture of Oxytocin by companies to whom licenses have already been granted” should be considered.