US Sherpa and Deputy National Security Advisor Michael Pyle said the discussions are constructive and the approach is continuing from the Indonesian presidency. 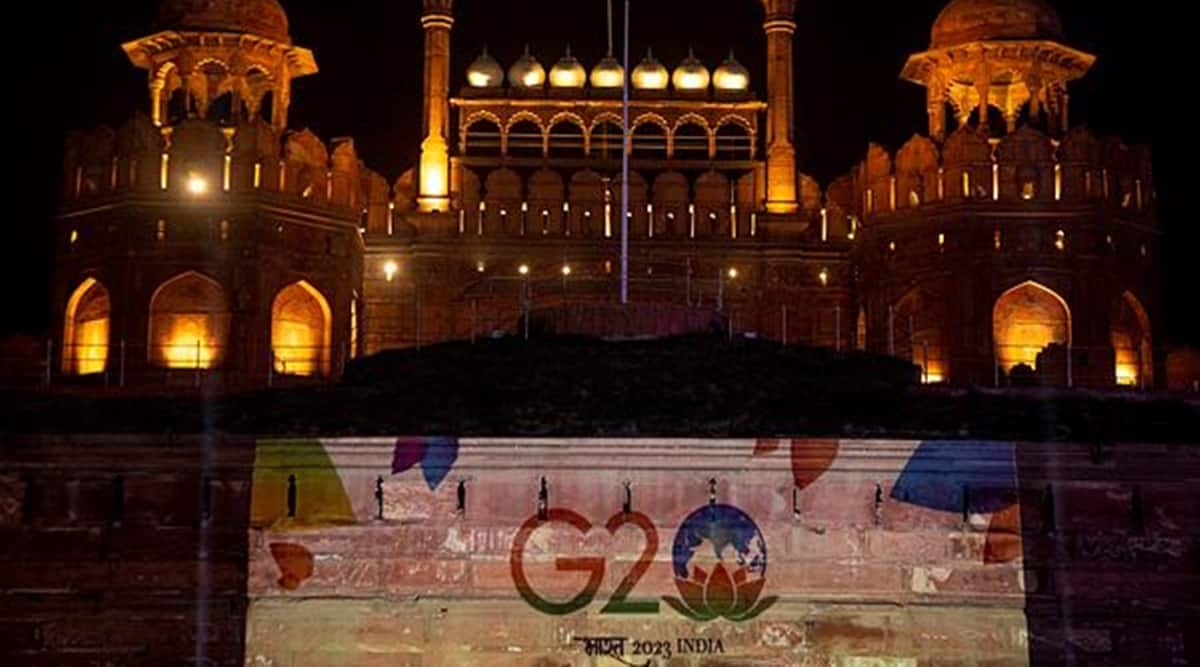 With day one of the formal meetings under the Sherpa track for G20 summit majorly focused on issues such as health, education and digital transformation, sherpas and delegates from other countries termed it as a constructive way forward from the previous summit held at Bali, Indonesia.

US Sherpa and Deputy National Security Advisor Michael Pyle said the discussions are constructive and the approach is continuing from the Indonesian presidency. “It’s a very constructive set of discussions, there’s tremendous amount of Indian leadership on display and just as we found constructive steps forward in Bali under Indonesian leadership, I think we all are impressed by the spirit of cooperation and ambition that India has begun the G20 with,” he said, adding that the “spirit of ambition and pragmatism and engagement is continuing here” from the previous presidency in Indonesia.

Germany’s Sherpa and state secretary for financial market policy and European policy Jörg Kukies said that several countries have noted the issues arising from high interest rates and debt levels. “We are dealing with a high debt situation, with interest rate changes, the gender marker changes, the high debt levels,” he said, adding that G20 has to work together either in a framework or in other foras by collaborating together to solve these problems.

Last month, Indonesia handed over the G20 presidency to India for the coming year. The declaration at the end of the Bali summit had admitted to “different assessments” among members on the Russia-Ukraine conflict, but underlined the need to “uphold international law”, and said the “use or threat of use of nuclear weapons is inadmissible”.