Commerce Minister Piyush Goyal said the interim agreement would cover the “low hanging fruits” where both sides have an interest in expanding trade and it could be implemented even as the final agreement is being negotiated. 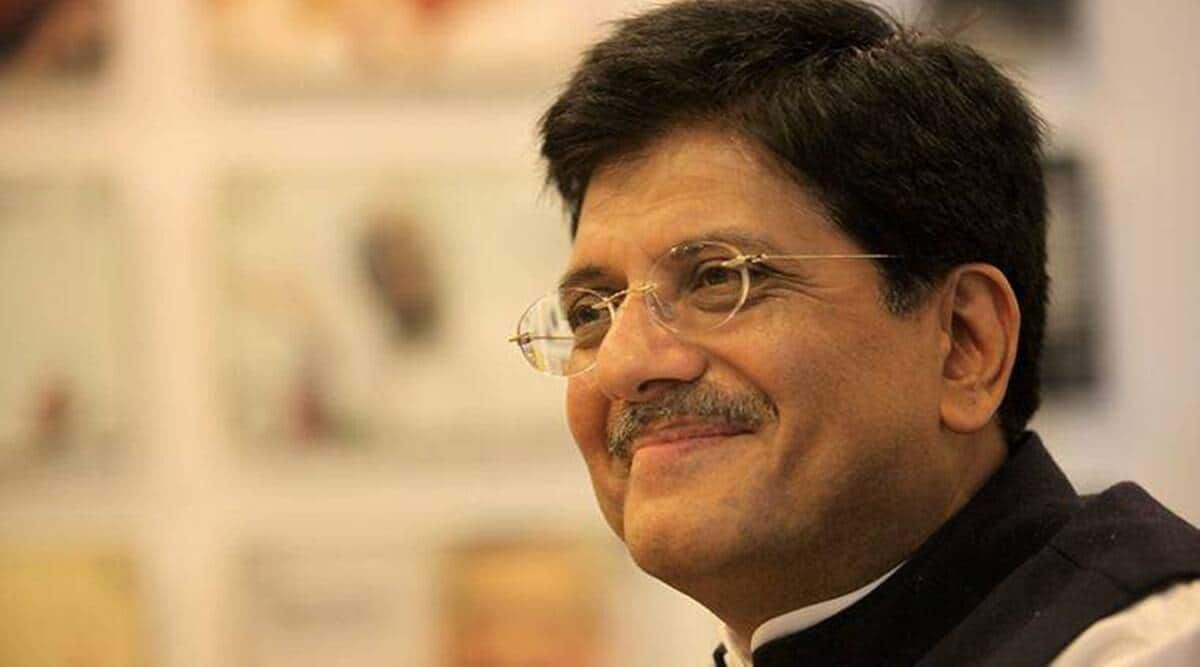 INDIA AND Australia are planning to sign a comprehensive Free Trade Agreement (FTA) by the end of 2022, the countries said in a joint statement on Monday. The nations are set to complete an exchange of offer on areas in which they would like to enhance trade by the end of October and finalise an interim agreement on certain areas by December 2021.

“What we have agreed today is to make sure that we will conclude Free Trade Agreement between Australia and India by the end of 2022,” said Australia’s Minister for Trade Dan Tehan, adding the agreement would include an interim deal, which the countries would seek to finalise by Christmas this year.

Commerce Minister Piyush Goyal said the interim agreement would cover the “low hanging fruits” where both sides have an interest in expanding trade and it could be implemented even as the final agreement is being negotiated.

Contours of the free trade agreement

The agreement between the countries is set to include goods, services, investment, government procurement, logistics and transport standards, and rules of origin as part of the framework that the countries have agreed upon. Earlier on Thursday, Australian Prime Minister Scott Morrison said members of the Quad (India, Australia, US, Japan) are “going deeper into critical and emerging technologies, and particularly rare earths, and the supply chain for rare earths and critical minerals.” He added India’s manufacturing capacity, combined with Australia’s natural resources, made for a “natural partnership”.

India had previously launched negotiations with Australia for an FTA in May 2011, which were subsumed into trade negotiations under the Regional Comprehensive Economic Partnership (RCEP) between ASEAN countries, including India, as well as Australia, China, Japan, Republic of Korea and New Zealand. India, however, opted out of joining RCEP in 2019, saying concerns were not being addressed. Goyal said Australia and India did not have any outstanding issues that contributed to the country opting out of the deal.

India is currently also in the process of negotiating FTAs with the UK, the UAE and the EU. It is also looking to conclude discussions on an interim agreement with the UAE by December this year.