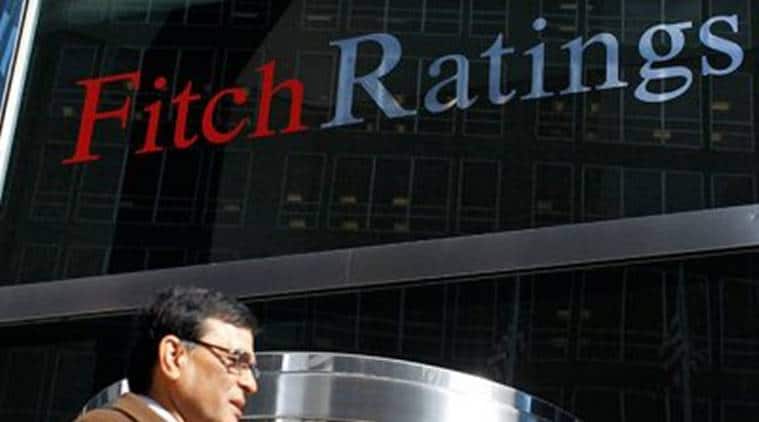 Despite a continued pitch from the government and corporates for an upgrade, global rating agency Fitch Ratings has kept its sovereign rating on India unchanged, citing weak public finances. In its latest rating review, Fitch acknowledged India’s strong growth and recent economic reforms but maintained that the state of the government’s finances do not justify an upgrade. Fitch affirmed India’s sovereign rating at BBB-, the lowest investment grade rating. The outlook on India’s rating remains stable, with the agency saying that upside and downside risks to the sovereign rating are broadly balanced.

India’s long-term foreign and local-currency issuer default ratings were also at ‘BBB-’. “India’s sovereign ratings balance a strong medium-term growth outlook and favourable external balances with a weak fiscal position and difficult business environment. However,  the business environment is likely to gradually improve with the implementation and continued broadening of the government’s structural reform agenda,” it said. On Monday, HDFC chairman Deepak Parekh had said, “Why is India, the fastest growing emerging economy for over one year now with all macroeconomic fundamentals being positive, rated just BBB-? On the other hand, Italy and Spain, which are far weaker and smaller, are having much higher ratings than us.”

“Italian banks are in far worse shape than our banks. Italian government is more shaky and we have a solid political stability now,” he had said. According to Fitch, weak public finances continue to constrain India’s ratings, with a high general government debt burden of 67.9 per cent of GDP (‘BBB’ median: 40.9 per cent) and wide fiscal balance of -6.6 per cent of GDP as estimated by Fitch for FY17. However, there are some early indications that fiscal policy might become more focussed on bringing down debt, it said.

Fitch said India’s economy is less developed on a number of structural metrics than many of its peers. Average per capita GDP remains low at $1,714, compared with the ‘BBB’ range median of $9,701. Governance standards also remain weak, as illustrated by a low score for the World Bank governance indicator (46th percentile versus the ‘BBB’ median of 58th percentile).

An official committee reviewing the Fiscal Responsibility and Budget Management Act has recommended lowering government debt to 60 per cent of GDP. “It remains uncertain if the government will commit to the target suggested by the committee, but in his February 2017 budget speech, the finance minister explicitly recognised the low number of direct taxpayers, stating that India is “largely a tax non-compliant society”, which is a significant change in rhetoric. The central government’s FY18 budget also continues its gradual consolidation efforts irrespective of the difficult trade-off with the desire to spur infrastructure spending,” Fitch said.

“Significant contingent liabilities for the sovereign continue to emanate from public sector banks. The banking sector’s non-performing assets (NPAs) problem is well recognised by authorities, but continues to linger,” it said. Fitch expects NPAs to rise to 9.7 per cent of total loans by end-FY17, from 4.6 per cent in FY15, due mainly to stricter implementation of standards.