They are also considering using alternative routes for exports to other countries in the region as, currently, most exports to such nations are routed through Russia. 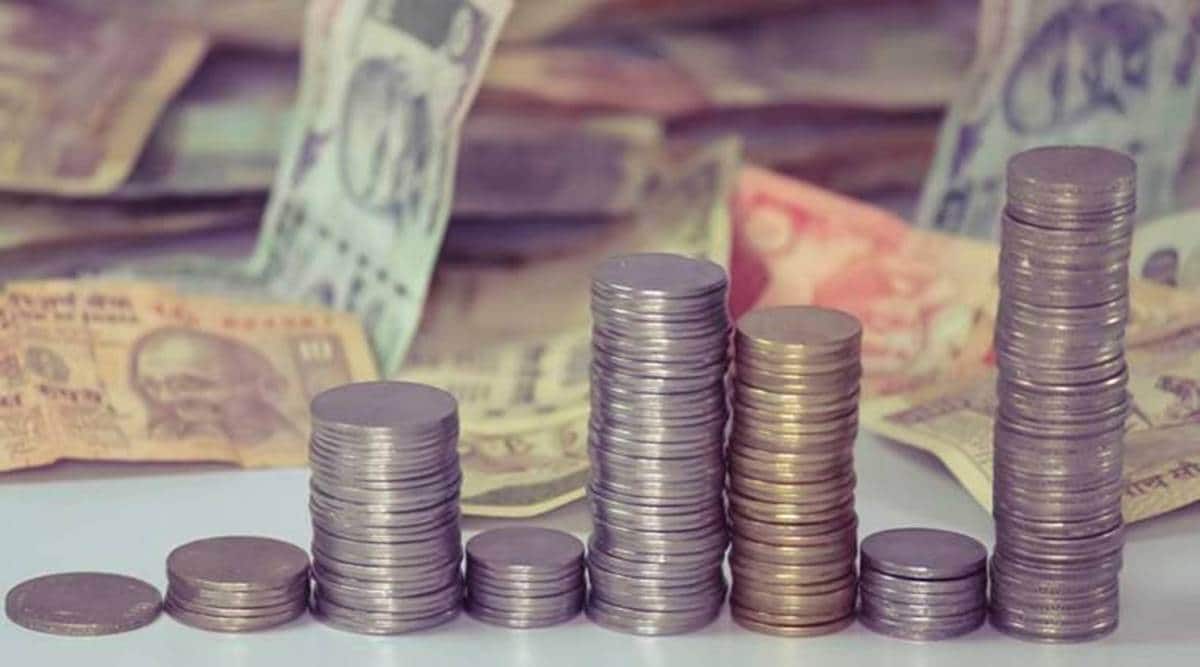 The Rupee had closed lower at 81.70 on Tuesday. (File Photo)

Amid the conflict between Russia and Ukraine, exporters have proposed that the government permit trade between India and Russia using the rupee and rouble. They are also considering using alternative routes for exports to other countries in the region as, currently, most exports to such nations are routed through Russia.

The rouble has plunged against the dollar since the start of Russia’s invasion into Ukraine.

“Industry has proposed rupee-rouble trade as an option to continue trade but that may be a difficult decision for the government to take,” said a source, noting that the Federation of Indian Export Organisations (FIEO) has submitted such a proposal to the government. The mechanism will likely allow for payment to be done through rupees instead of US dollars, as is done ordinarily. Inflows and outflows would likely be facilitated through accounts at state-owned banks if such a mechanism is adopted. An official said multiple ministries are monitoring the situation to assess the impact of any policy change, adding the situation was very fluid and that no decision had been taken on the proposal thus far.

The official noted that ministries were looking at options to substitute fertiliser imports from Russia and Ukraine. The two countries are also key sources for edible oil imports, accounting for about 16.8 per cent of such imports.

Russia is the fourth largest importer of Indian pharmaceutical products. Exporters are also looking to ensure that sanctions against Russia do not impact export to other Commonwealth of Independent States (CIS) countries.