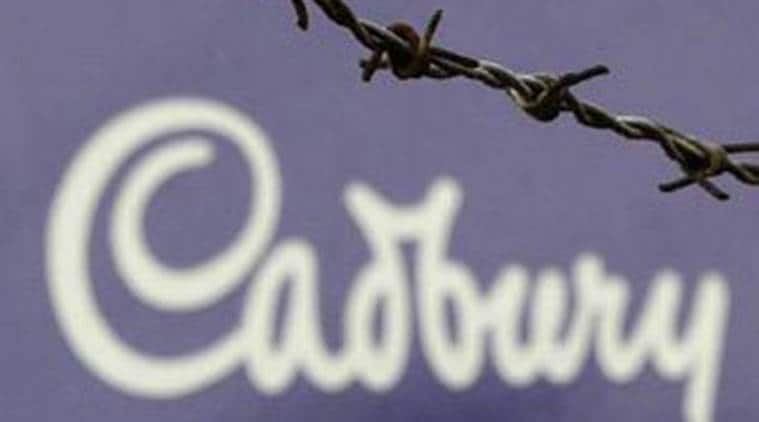 The company had made an application under the amnesty scheme in December 2019. (File photo)

Confectionery giant Mondelez India Foods Pvt Ltd (earlier Cadbury India) has settled one of its most controversial tax disputes pertaining to its alleged plant in Baddi, Himachal Pradesh, with the government under the Sabka Vishwas (Legacy Dispute Resolution) Scheme, 2019, introduced by the Finance Ministry in September 2019. The firm, which was accused of evading taxes of about Rs 580 crore, paid Rs 439 crore on January 21, 2020 under the amnesty scheme, sources told The Indian Express. The company had made an application under the amnesty scheme in December 2019.

Mondelez is also being probed by the CBI after the Chief Vigilance Commission referred the tax evasion case to the agency, as it found allegations that certain state and central government officials were allegedly bribed by the company to facilitate the tax evasion. In 2017, the CBI registered a case against Mondelez under the Prevention of Corruption Act, but it is not clear if the agency has filed a chargesheet.

“We continue to believe that the decision to claim an excise tax benefit in respect of our plant in Baddi was valid. However, the matter dates back to 2010, and it could take several more years to be resolved through the legal process. The Sabka Vishwas Scheme, 2019, introduced by the Indian government in 2019, was an opportunity to settle a potentially protracted litigation. Like other tax payers, Mondelez India chose to take advantage of the amnesty, and we settled several legacy disputes including the Baddi matter,” an official spokesperson of the company told The Indian Express.

“The decision to take advantage of the tax amnesty was made in the interest of putting an end to this issue so that we can focus on what we do best, our purpose of empowering people to snack right. India is a key market for Mondelez International and we will continue to prioritise growing our business here,” the spokesperson added.

The tax evasion case pertains to an investigation by the Directorate General of Central Excise Intelligence (now DG GSTI) in 2011 for allegedly misusing “area-based exemption” for its new unit in Baddi, even before it came into existence, to avail excise duty benefits. A tax demand of about Rs 580 crore was raised in 2015 against Mondelez for allegedly evading excise duty by fraudulently taking exemption for one of its “ghost” production units in Baddi.

Under the norms, the area-based exemption for new industrial units of firms in Himachal provided full exemption from excise duties for production of specified goods for a period of 10 years. However, for availing such exemption the unit should have been established before March 2010. During the investigation, DGGSTI officials allegedly found that Mondelez claimed excise duty exemption for its new unit in Sandoli village in Baddi relating to a period even before it came into existence.

In 2017, Mondelez International Inc agreed to pay $13 million to settle US Securities and Exchange Commission charges that its Cadbury unit violated the provisions of the Foreign Corrupt Practices Act (FCPA) through efforts to expand the chocolate plant in Baddi.

The Sabka Vishwas Scheme was a one-time measure for liquidation of past disputes of Central Excise and Service Tax as well as to ensure disclosure of unpaid taxes by a person eligible to make a declaration. The scheme was opened for four months from September 1, 2019 to December 31, 2019. According to the scheme, eligible persons could declare the tax dues and pay the same. It provided for certain immunities, including penalty, interest or any other proceedings under the Central Excise Act, 1944 or Chapter V of the Finance Act, 1944 to those persons who pay the declared tax dues.