‘We never advocated crypto as legal tender… but this tech is solving real world problems’: Co-chair of BACC & Founder-CEO of CoinSwitch Kuber

🔴 “Most of our users are very young. It is the Gen Z population, which is very excited about crypto. Average age is about 25-26 years on our platform that is investing in crypto.” 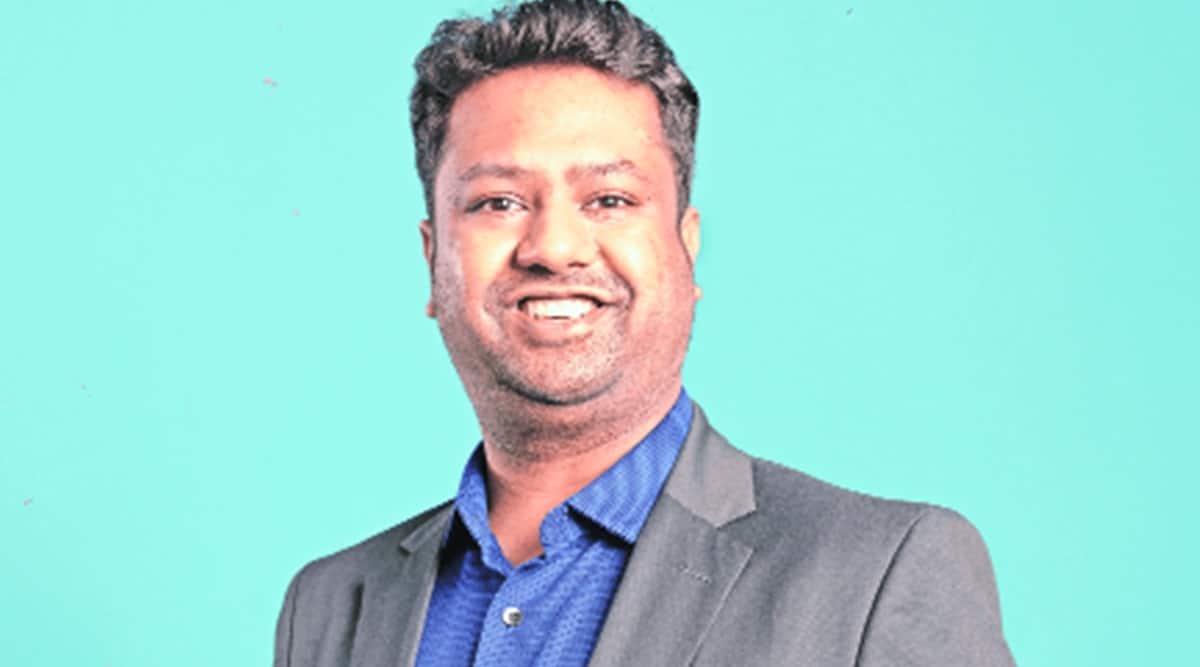 As the government gets closer to opening the curtains on its Bill to regulate cryptocurrencies, the crypto exchange industry hopes for a balance between protection of India’s financial stability and the innovation possible from the blockchain technology. Ashish Singhal, co-chair of Blockchain and Crypto Assets Council (BACC) and Founder & CEO of CoinSwitch Kuber, told Pranav Mukul and Sandeep Singh about the factors that led to the proliferation of crypto investments in the country and the future of crypto exchanges. Edited Excerpts:

Now that there’s a clear indication of cryptocurrencies not being recognised as legal tender, what is the future of these digital coins as a mere asset class?

First of all, exchanges and crypto companies never expected India to adopt cryptocurrencies as legal tender. India, being a sovereign country, should have capital controls, financial stability. It makes sense for countries where there is instability, but for India it doesn’t make sense to give control to a cryptocurrency.

Explained |Digital currencies and how they work

Second, it is not a mere asset class. Asset class is the biggest use case for cryptocurrencies. The next Google, Facebook and Microsoft will be built on blockchain and will hopefully come from India. So, the scope is much wider. It is the new internet in the making, and is not just about trading a commodity. The trading happens because of its use case.

What role do crypto exchanges play in the next 5-10 years and what problem are you hoping to solve?

Think of us like the stock exchanges of the world. Amazing companies do IPOs, create value and an NSE or a BSE provides that access to investment for these companies. The use cases of crypto may be smaller, but those use cases are being solved amazingly. Be it Covid-19 certificates, checks getting issued on Ethereum blockchain in the US.

There are many real world problems that this technology is solving, and these are the problems that we see many companies from India solving. We will be the custodians for retail users to invest in these companies. Think of us as an exchange equivalent in the world where crypto companies are creating value.

Could you give us a sense of who in India is investing in or is invested in cryptocurrencies?

Today, 45 per cent of our users come from tier-1 cities and 55 per cent come from tier-2 and tier-3 cities. Most of our users are very young. It is the Gen Z population, which is very excited about crypto. Average age is about 25-26 years on our platform that is investing in crypto. People from over 4,000 pin codes have invested in crypto — so it’s not that just people from tier-1 cities have invested but the whole of India is investing in cryptos through CoinSwitch Kuber. To give a sense of the kind of money they are putting in — on average, they are putting in about Rs 10,000 every month for investment into crypto and the value decreases when you go to tier-2 and tier-3 cities.

Does the explosion in number of investors over the last one year explain the shift in the government’s stance from a complete ban to a regulation?

Definitely, adoption does help. The government is able to see the use cases beyond currencies.

When you look at crypto just as a currency, there are many issues that lie — terror, money laundering. But our discussions with the government over the last few weeks indicate there is a broader agreement on ensuring that customers are protected, financial stability is reinforced and India is able to take advantage of crypto technology, and build the next generation of companies on blockchain. The developments that are happening outside as well — every now and then, countries adopting crypto. All of that culminated into from the talks of a ban to where we stand today, which is that the government does agree that use case is much bigger and we should have progressive regulations, so we are able to guide everyone in the right direction and don’t miss out on innovation.

With regard to the proliferation of cryptocurrencies over the last few years, what explains how it happened?

I would say there are multiple factors to that and Covid helped, but let me take a step back. Since 2018, crypto was banned in India. The entire revolution of crypto was happening in other countries and the adoption rate was increasing. Crypto is now a household name in the US. Although India wasn’t a party to that equation, but in the two-year period after the ban by the RBI, the revolution was happening outside and Indians were learning.

So Indians were not behind in this because of factors like lack of internet penetration. We were almost side by side in figuring out what those developments are and we wanted to be a part of this ecosystem. Once the Supreme Court verdict came in, that gave Indians the opportunity to get into this. In a way, it was the residual demand generated in those two years that has resulted into the growth in the last 1-1.5 years.

Following the announcement of the Bill’s introduction, we saw huge sell-off of cryptos in India. The crypto industry then rushed to defend its case. Where do you think the gap remained?

The gap remained because the Bill wasn’t out. We were telling users the reality that the details of the Bill were still not out and urging them to remain calm — do their own research before arriving at rushed conclusions. Investors should wait for the government’s statement on this matter and not rely on secondary sources. That is what we are telling our users as well. Our discussions with the government have been very positive and we believe that the right steps will be taken to ensure the crypto investors are protected and encouraged in the right direction.

While we are waiting on what the regulations are, is there an anxiety in the industry and what is your sense?

All our discussions with the government over the last few weeks have been very positive. We understand that financial stability is important, customers need to be protected, but at same time the advantages of crypto technology is much, much beyond. I think there is a general agreement between the innovators and the government on this. We are very hopeful that the government would take the right steps on creating progressive regulations and supporting this industry. Obviously there is a need to put some guardrails around the money use cases of crypto, but we also need to put out regulations in a way that we don’t suppress the technology itself.