The appointment of Patel will be effective from February 1, AIIB said in a statement. 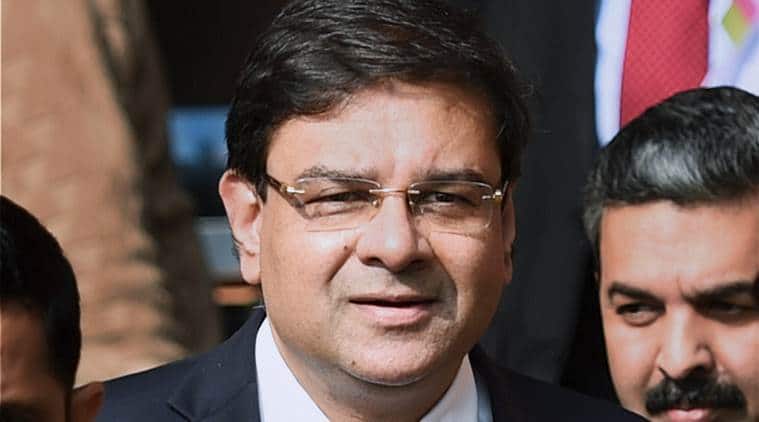 The appointment of Patel will be effective from February 1, AIIB said in a statement.

He succeeds D Jagatheesa Pandian, a Gujarat cadre IAS officer who retired as chief secretary of the state six years back. He was head of the Gujarat State Petroleum Corp (GSPC) when Narendra Modi was the chief minister of Gujarat.

“AIIB’s Board of Directors has appointed Dr Urjit Patel to the position of Vice President for Investment Operations Region 1 – South Asia, the Pacific Islands and South East Asia,” the statement said.

Patel, 58, was the 24th governor of the Reserve Bank of India (RBI), succeeding Raghuram Rajan on September 5, 2016. Patel had abruptly resigned in December 2018 citing “personal reasons”.

AIIB is a multilateral development bank that aims to improve economic and social outcomes in Asia. The bank currently has 104 members, including 17 prospective members from around the world.

Finance Minister Nirmala Sitharaman is on the board of governors of the bank. Below the President are five vice presidents — one being the position that Pandian held and is now being given to Patel.

Patel also served as former Chair of the Governing Body of the National Institute of Public Finance and Policy, New Delhi, a leading think tank on fiscal policy and tax matters. He was also Executive Director and member of the Management Committee of the Infrastructure Development Finance Company Ltd.

A PhD in economics from Yale University, Patel has extensive experience in infrastructure and energy sectors.

He is the recipient of the Wilbur Cross Medal from Yale University in 2019 and has authored many scholarly publications and papers in the areas of public finance, infrastructure, regulatory economics, monetary policy, global financial safety net, the economics of climate change and the theory of international trade.

“I am delighted to welcome Dr. Patel as the newest member of my management team,” said AIIB President Jin Liqun. “His extensive experience at the national and international levels across various public and private sectors will help the Bank better embrace its growth phase and will support AIIB’s vision of investing in Infrastructure for Tomorrow.” Patel’s predecessor, Pandian, was AIIB’s first Chief Investment Officer and had been with the bank since the initial days after it started operations in 2016.

More than USD 17.8 billion financings proposed under his leadership have been approved by AIIB’s Board of Directors during the past six years, successfully delivered in 14 members.

“D.J.’s contributions to the Bank, particularly his role in building the Investment Operations team, have been crucial to our operations,” said President Jin.

“His experience in infrastructure development helped AIIB build capacity in end-to-end project identification to implementation, which was critical particularly in our startup years. We thank him for his work and for helping the Bank grow to where it is now,” he added.
mail logo

Kubbra Sait embodies this royal princess and it is ‘as real as real could be’; can you guess?