States get nod to borrow more for FY20, but must amend FRBM law 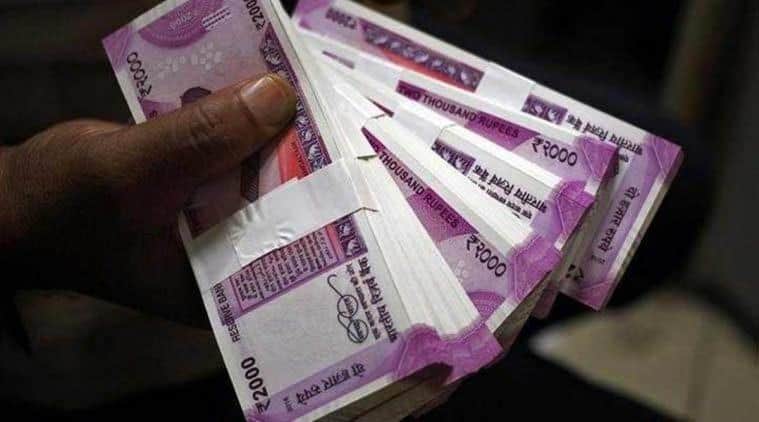 The Centre has now allowed states to borrow an additional amount of Rs 58,843.42 crore in 2019-20, at a time when states’ finances are under strain. This comes in the backdrop of excess devolution to states from the union pool of taxes in 2018-19, with the resultant impact of this amount having to be commensurately reduced this fiscal.

This new one-time window would now imply that states get an additional headroom to borrow over and above the 3 per cent fiscal deficit ceiling stipulated in their Fiscal Responsibility and Budget Management (FRBM) laws to the extent of the extra devolution amount in 2018-19, conditional to them amending their respective FRBM laws.

Of the Rs 58,843.42 crore headroom given, states such as Punjab and Bihar have already decided to amend their FRBM laws to avail this one-time window to borrow Rs 928.08 crore and Rs 5,688.33 crore, respectively.

The directive was issued by the Finance Ministry over two weeks ago, after which some of the states took the call to amend their respective FRBM laws, a Finance Ministry official said, adding that more states are expected to amend their FRBM laws in the coming days to avail this one-time window and borrow over and above the 3 per cent fiscal limit.

Last week, Bihar amended its FRBM Act to increase the fiscal deficit limit to 3.5 per cent of the Gross State Domestic Product (GSDP) from 3 per cent, enabling it to borrow Rs 5,688.33 crore from the market this fiscal.

“States were given more than what was warranted as per actual collections in 2018-19, so that adjustment has taken place. To the extent to which it should have been reduced this year, extra borrowing has been permitted to states, conditional to the states amending their FRBM laws. The borrowing is otherwise limited to 3 per cent, so this would be over and above that ceiling and they can go beyond the 3 per cent limit only to the extent of this shortfall,” a Finance Ministry official said.

Some of the state finance ministers had earlier approached Union Finance Minister Nirmala Sitharaman requesting the reduction against extra devolution to be carried out later given the overall funds crunch being faced by them.

Following this, the Finance Ministry decided to bring in this alternative route to ease the pressure on state finances, a state finance minister said. “States had requested not to adjust the extra transfer done earlier in this year and instead do it in each monthly installment next year.

“Then the Finance Ministry agreed to do it in another way, allowing market borrowing over and above the fiscal limits for that much differential amount for only one year with the condition that we need to amend the state’s FRBM Act,” the state finance minister added.

The issue was also scheduled to be taken up in the consultative meeting of states and the 15th Finance Commission on Friday, which was later deferred. The meeting’s agenda was to finalise alignment of states’ FRBM laws with central government’s FRBM legislation.

Last month, the Commission had said that states have the option to deviate from their fiscal targets. State governments have been on the path of fiscal consolidation and their combined fiscal deficit remained below the targets in FY19. For FY20, the states have budgeted for a gross fiscal deficit of 2.6 per cent as against 2.4 per cent in 2019-20.

However, the lower transfer of resources from the Centre from the divisible pool and weak performance of their own tax revenues along with delayed goods and services tax compensation payments are expected to hit the states’ ability to stick to their fiscal deficit targets this fiscal, with most of them expected to utilise this window for extra borrowing before the end of this financial year.