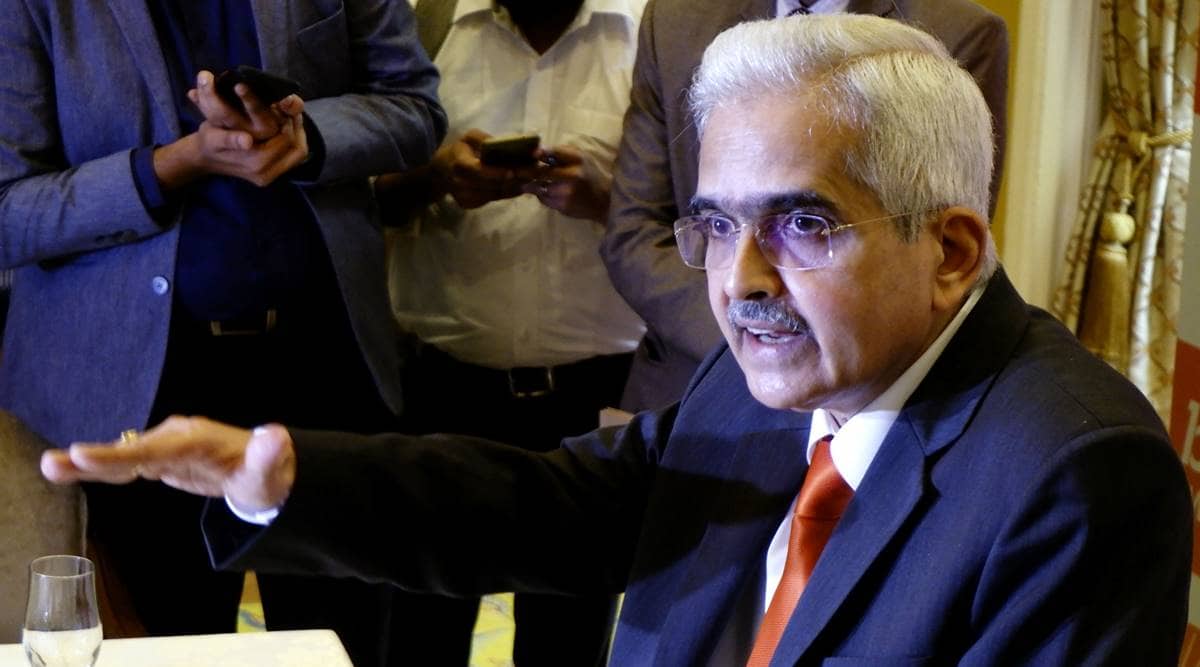 The RBI policy rate is now at its highest level since August 2018.

This is the fifth rate hike by the central bank in this financial year. Prior to this, the RBI had raised the repo rate – by 40 bps in an off-cycle meeting in May and 50 bps in June, August and September.

Explained |RBI hikes repo rate by 35 bps: What does this mean?

Most market experts expected the MPC to raise the repo rate by 35 bps in this meeting to tame the raging inflation which has continued to remain above the 6 per cent mark for the 10 straight month in October.

The RBI governor further announced that the MPC decided to remain focused on the withdrawal of accommodation and added that the standing deposit facility (SDF) rate stands adjusted to 6.00 per cent and the marginal standing facility (MSF) rate and the Bank Rate to 6.50 per cent.

During his speech, the RBI governor said that the policy rate remains accommodative and noted that the core inflation is indicating stickiness. The medium-term inflation outlook is exposed to global developments and weather.

“Agriculture sector remains resilient. Manufacturing, services PMI for India in November among the highest in the world. Going ahead, investment activity will get support from government capex,” he said.

Das said that the RBI’s GDP growth forecast for the current financial year (FY23) is seen at 6.8 per cent. The growth has been reduced from RBI’s previous estimate of 7 per cent.

He added that despite a marginal downward revision in GDP growth at 6.8 per cent, India will remain the fastest-growing major economy in the world. Das said that the central bank’s actions will be nimble for the best interest of the economy. 6.8 per cent growth estimated in FY23 indicates a very strong growth impulse against the global backdrop.

Speaking about inflation, Das said the RBI sees the FY23 CPI estimate at 6.7 per cent. It remains unchanged from the previous estimate of the central bank.

The CPI inflation forecast for the April-June quarter (Q1 FY24) was retained at 5.0 per cent and the retail inflation for the July-September quarter (Q2 FY24) is seen at 5.4 per cent.

Das said that there will be no lep-up in efforts to bring down inflation. He said that the RBI remains in contraction mode but is ready to step in to provide liquidity. Market participants must wean themselves away from the overhang of easy liquidity conditions.

Speaking on the currency front, Das noted that from April to October, the rupee appreciated by 3.2 per cent in real terms even as major currencies have depreciated and the rupee should be allowed to find its level. He said that the size of the forex reserves is comfortable and has increased. The RBI will restore normal market hours of 9 am-5 pm for call, CP, CD market.

How economists and market experts reacted: