PMEAC has an important role … was able to perform its function well: Surjit S Bhalla

He said he had resigned as a part-time member because the position could have come in conflict with his new role as a consultant with a news channel, where he will be doing commentaries and forecasting on elections. 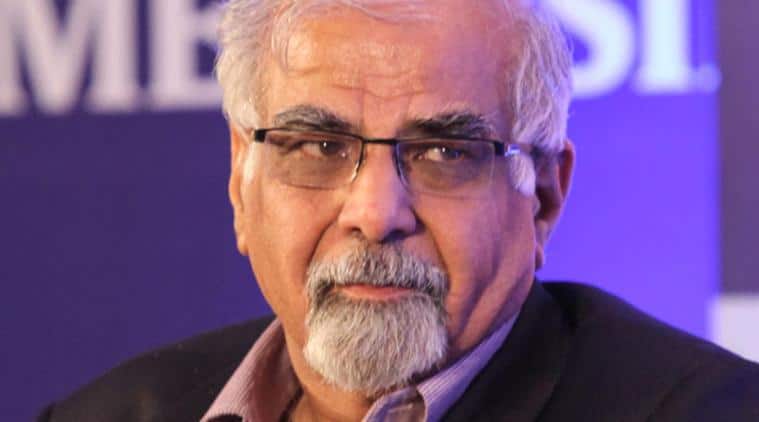 Economist Surjit S Bhalla, who resigned as part-time member of the Economic Advisory Council to Prime Minister with effect from December 1, said the Council has performed its functions “well” and it gave important advice on a number of key economic issues to the government. He said he had resigned as a part-time member because the position could have come in conflict with his new role as a consultant with a news channel, where he will be doing commentaries and forecasting on elections.

“I felt there was no way that I could give my views openly (on the channel) without as being Member of the PMEAC. I felt, very correctly, that there is no way people will find it creditable that I am giving my own views,” he said. Bhalla, a Contributing Editor with The Indian Express, said he will continue to chair a high-level advisory body set up by the Department of Commerce on boosting exports.

“I can very proudly say that in my tenure with the government as economic adviser I have been very very happy. I have given my views, there is no requirement that my views are being accepted by the government, after all it’s an advisory Committee. But did they listen to me, did I get a good hearing, did I communicate my views and were some of my views perhaps agreeable to the government, yes. Were some of my views not agreeable to the government, yes. That’s exactly what an adviser should do,” Bhalla said. “I have had, unlike the comparisons being made with (former RBI Governor) Urjit Patel’s resignation, who was very unhappy with the government’s treatment of him, I am extremely happy with the treatment meted out to me,” he said. Bhalla said his upcoming book will be making political forecasts and for it to be have credibility, it was appropriate to resign from the Council. “I am also doing a book on Citizen Raj on Indian elections 1952-2019. The book will be published in March next year, just before the elections, making forecast on national elections and political strategies. I felt it doesn’t make sense if my book doesn’t have credibility of assessment/forecast of national elections,” he said.

When asked whether the Council played a meaningful rule, Bhalla said the Council does serve a purpose and has advised the PM on important matters. “This (PMEAC) group gives advice on economic policy matters, which is sometimes in agreement and sometimes not in agreement. So I find that, it has an important role and I have had no problems so far. It was able to perform its function well, I was able to perform my function well. I absolutely have no criticism for the PMEAC. Whether it has been effective or not, look at what the quality of papers is and PM can decide on the quality of advice you give to him,” he said.