Thiaga Rajan said all the Council Members will require some time to analyse the features and consequences of the options presented during the 45th meeting, and hence expect that any decision on the way forward will be deferred to the 46th meeting at least. 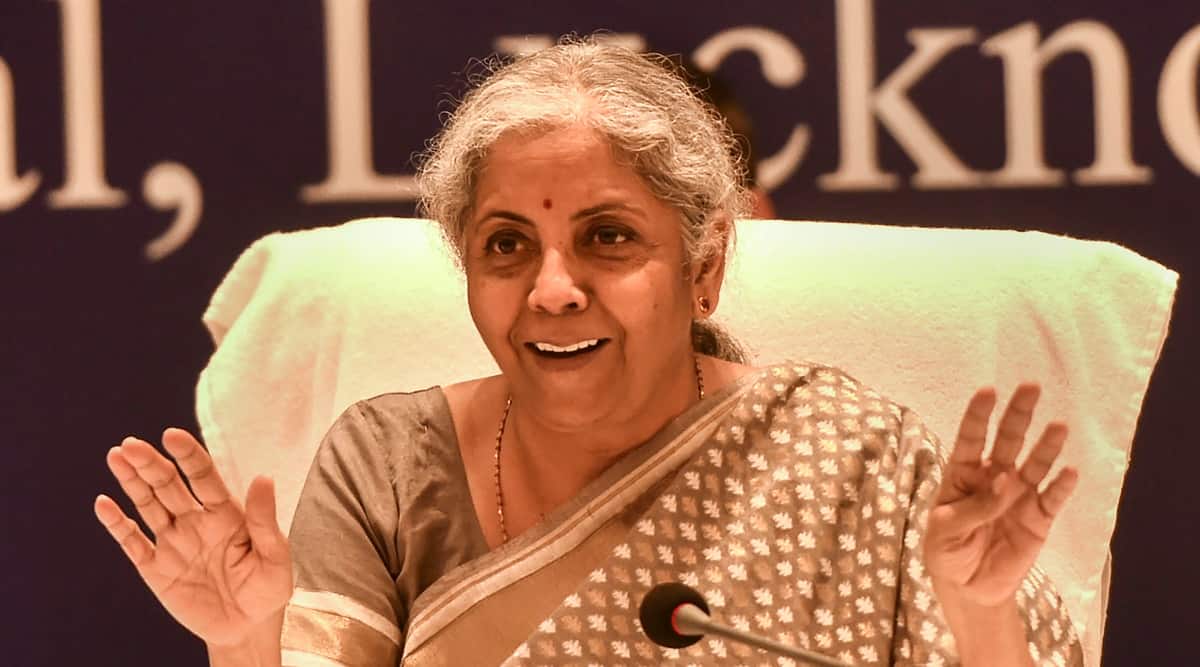 With the Goods and Services Tax (GST) Council discussing not to extend the compensation mechanism for states beyond the legally mandated five-year period ending in June 2022, several state Finance Ministers have raised concerns and demanded an extension of it.

States such as Kerala, Tamil Nadu and West Bengal are learnt to have demanded an extension of the compensation mechanism in the 45th Council meeting, which was held in Lucknow on Friday.
Finance Minister K N Balagopal on Saturday said he has asked for an extension of the GST compensation regime, stating that the state is already grappling with a significant revenue shortfall. In case the GST compensation regime ends next year, the state will face further revenue shortfall, Balagopal said.

In his speech at the meeting, Tamil Nadu Finance Minister P Thiaga Rajan demanded the continuation of the compensation mechanism, and deferment of a decision on this issue. “While we are broadly, and firmly in favour of the continuation of the compensation mechanism, we are concerned by many of the details,” he said. Thiaga Rajan said all the Council Members will require some time to analyse and assess the features and consequences of the options presented during the 45th meeting, and hence, expect that any decision on the way forward will be deferred to the 46th meeting at least. “To be doubly sure, we formally place a request that no final decision be made on this most important issue without the benefit of the time needed to fully assess the options,” Thiaga Rajan had said.

Union Finance Minister Nirmala Sitharaman on Friday had said that the regime of paying compensation to states for revenue shortfall resulting from GST implementation will end in June next year and that the compensation cess, levied on luxury and demerit goods, will continue to be collected till March 2026 only to repay the borrowings made in 2020-21 and 2021-22 to compensate states for GST revenue loss.

“On the issue of compensation scenario, a presentation was made to the Council wherein it was brought out that the revenue collections from Compensation Cess in the period beyond June 2022 till April 2026 would be exhausted in repayment of borrowings and debt servicing made to bridge the gap in 2020-21 and 2021-22. In this context various options, as have been recommended by various committees/forums were presented,” an official statement after the meeting said. Minister of State for Urban Development and Municipal Affairs Chandrima Bhattacharya on Friday had said that the state has demanded an extension of the compensation mechanism by five years. Delhi Deputy Chief Minister Manish Sisodia had said the matter of compensation cess would be referred to a Group of Ministers (GoM).

States were guaranteed compensation under GST for the revenue gap between actual collections and the protected amount based on a 14 per cent compounded rate from the base year 2015-16 for five years after the GST rollout, until June 2022. Last year, the government had decided to borrow to meet the compensation cess deficit through back-to-back loans to states. In FY 2020-21, an amount of Rs 1.10 lakh crore was released to states under the back-to-back loan arrangement.