No polls, no problem for donors: Parties get Rs 648.48 crore of electoral bonds in April 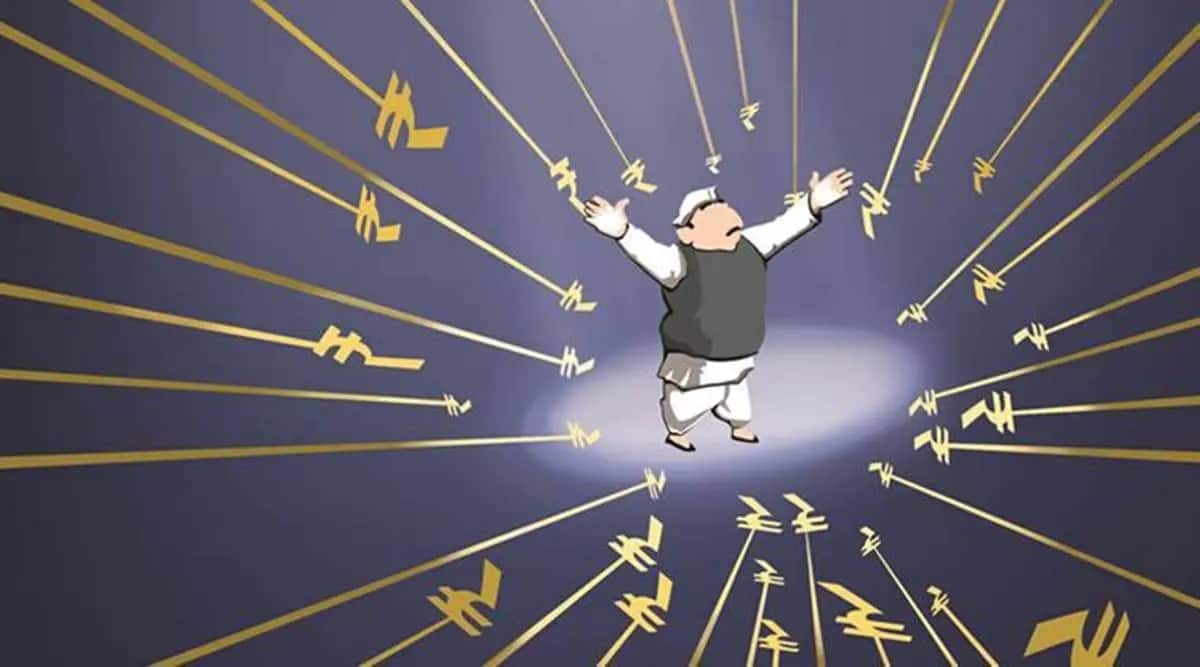 Political parties continue to get funds from benevolent donors even during the non-election period, as they received electoral bonds worth Rs 648.48 crore from donors this April, as per data from State Bank of India (SBI). With this, political parties encashed bonds worth a total of Rs 9,836 crore from various donors in 20 phases since 2018 when the electoral bond scheme was introduced.

As per the provisions of the EB Scheme, only political parties registered under Section 29A of the Representation of the People Act, 1951 (43 of 1951) and have secured not less than one per cent of the votes polled in the last general election to the House of the People or the Legislative Assembly, as the case may be, are eligible to receive electoral bonds.

Two non-governmental organisations (NGOs) in India — Common Cause and Association for Democratic Reforms (ADR) — have legally challenged the scheme that was started in 2018.

They, along with several other critics, have been alleging that the introduction of electoral bonds is “distorting democracy” in India. The Supreme Court has agreed to take up for hearing a pending plea challenging the scheme. Only 23 political parties are eligible for redemption of electoral bonds.

According to ADR, in the case of continuance of the scheme, the principle of anonymity of the bond donor enshrined in the Electoral Bond Scheme, 2018 must be done away with. “All political parties which receive donations through Electoral Bonds should declare in their Contributions Reports the total amount of such donations received in the given financial year, along with the detailed particulars of the donors as against each Bond; the amount of each such bond and the full particulars of the credit received against each bond,” ADR said in a report.

Electoral bonds are purchased anonymously by donors and are valid for 15 days from the date of issue. A debt instrument, these can be bought by donors from a bank, and the political party can then encash them. These can be redeemed only by an eligible party by depositing the same in its designated account maintained with a bank. The bonds are issued by SBI in denominations of Rs 1,000, Rs 10,000, Rs 1 lakh, Rs 10 lakh and Rs 1 crore.

What has flummoxed observers is why people are donating funds through electoral bonds when there’s no election on the horizon. Even major political parties have not disclosed the amount they received through electoral bonds. Further, as the bonds are sold through a public sector bank, the government would come to know who is funding which political party, critics argue.