As per the Government's release, most of the sectors now will have 100 per cent FDI except a few. 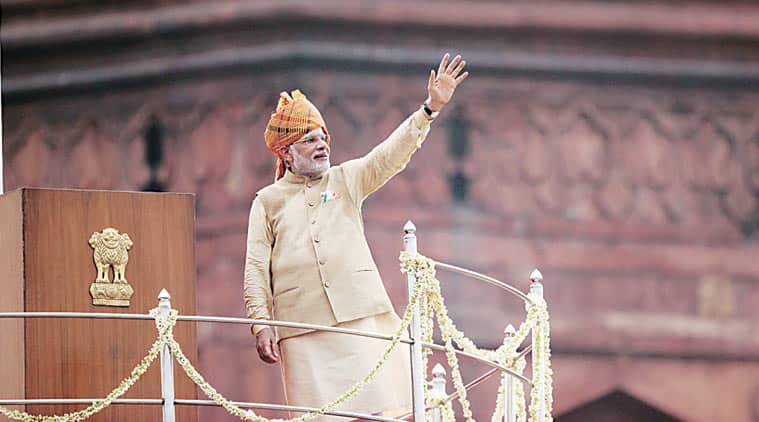 The Union government on Monday made some major changes to FDI policy with the objective of providing major impetus to employment and job creation in country.

Monday’s amendments to the FDI Policy are meant to liberalise and simplify the FDI policy so as to provide ease of doing business in the country leading to larger FDI inflows contributing to growth of investment, incomes and employment.

With this move, the government has allowed 100 per cent FDI in defence, aviation, pharmaceuticals (74%) and broadcast services.

Here is how the markets shot up after the announcement:

We’ve made sure that FDI inflows are given a clear direction with an objective of Make in India..cntd: Union Minister Nirmala Sitharaman

This move by the government has attracted different reactions from political leaders and intellectuals. Here are some of them:

3:10 pm: Aviation Secretary to CNBC-TV 18 – Hike in FDI cap will increase competition in the sector

Reform measures undertaken by the Government have resulted in increased FDI inflows at US$ 55.46 billion in financial year 2015-16. (1/2)