Describing the state as ‘Magnetic Maharashtra’, the Industries and Mining Minister Subhash Desai said an industry, based on medicinal plants will be started at Kudal under the guidance of the Ministry of AYUSH. 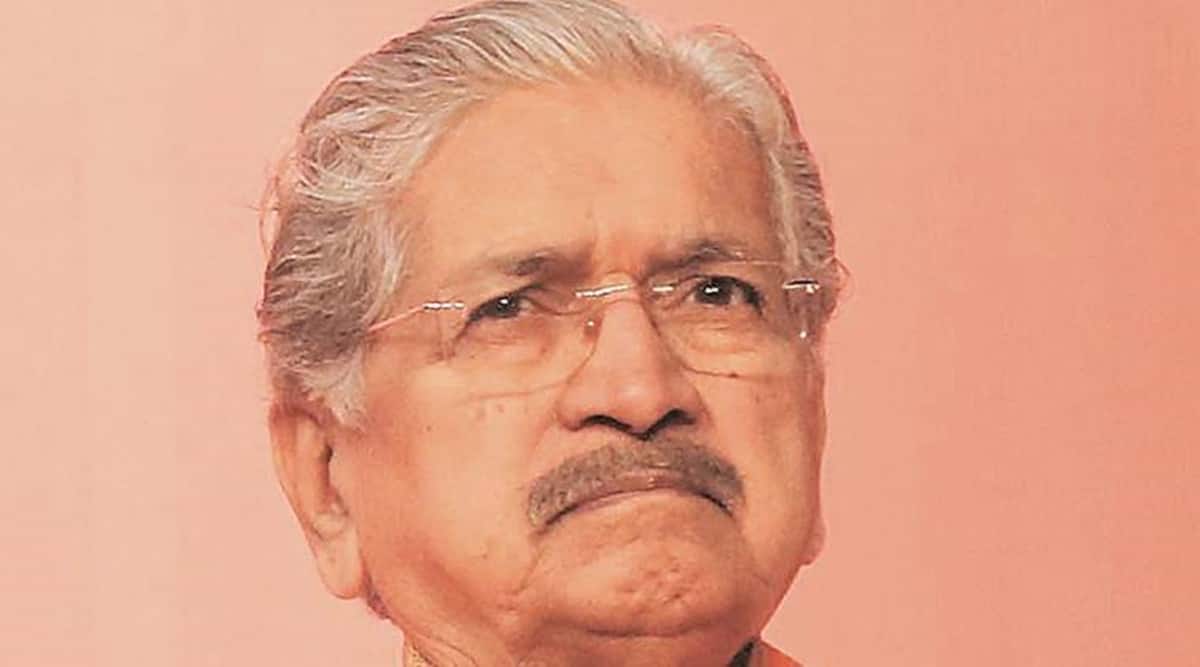 New industries are being set up in Maharashtra, along with the established ones, and over 50 MoUs and investments of around Rs 1,30,000 crore after the first Covid wave showed confidence in the state’s industrial policies, Industries and Mining Minister Subhash Desai said on Thursday while speaking at the Loksatta Industry Conclave.

“These MOUs are not only on paper but also are surely going to happen as 60 companies have already started buying lands for the project,” Desai said. Describing the state as ‘Magnetic Maharashtra’, he said an industry, based on medicinal plants will be started at Kudal under the guidance of the Ministry of AYUSH. Reliance has also invested Rs 5.5 crore in biological research in Nashik and Vital Group’s Rs 60,500-crore power project is coming up in Yavatmal. He also said GAIL India has started a CNG and fuel production project near Alibag.

“Six new infrastructure projects have been accepted by the government. Around Rs 1.80 lakh crore’s projects are there. After taking any project in hand, it takes atleast 10-15 years of time. Sammrudhi Mahamarg, however, has set a new benchmark as it’s taking seven years to deliver since conceptualising,” he said.

Sanjay Sethi, Chairman of JNPT, said: “Efforts are being taken to increase the container handling capacity to 10million TEUS per year which is right now 5million TEUs.” He added the Rs 80,000-crore Vadhavan port near Dahanu, which is facing strong opposition from local fishermen, would be built as a public private partnership.

CII president TV Narendran said, “Maharashtra has been following a very participative approach in terms of clinical matters for the state. The government has been holding extensive consultation with industry and other stakeholders to devise best practices for the state in the area of pandemic management as well investment promotion.” He added: “As we deal with the aftermath of the pandemic to restore and revive economic growth and create jobs and livelihood, industry plays an important part and CII believes that this year the GDP of the country would be around 9.5 per cent.”

SVR Srinivas, Metropolitan Commissioner, MMRDA, said the 21.8 Km Mumbai Trans Harbour Link Road(MTHL) connecting Sewri in Mumbai and Chirle in Navi Mumbai is expected to be completed in September or October 2023. “Mumbai will be rebooted with this project. I don’t look at it as only transport project but a project for a regional and national economic growth,” he said.

Chinese president’s thoughts are now part of school curriculum. But can he bank on deference of a captive audience?