Goldman Sachs report says 'India has a fifth of world's population, but only a 30th of its energy'. 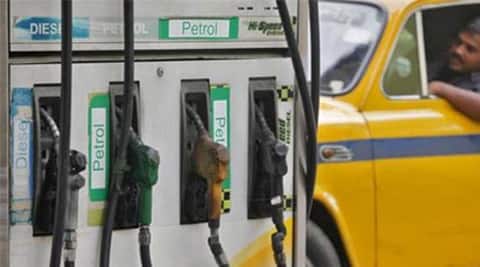 India’s annual energy import bill could jump to USD 230 billion by FY’23 from the current USD 120 billion but could get reduced significantly by switching from oil to natural gas and improving conservation, says a Goldman Sachs report.

According to the global financial services major, the country’s annual energy imports in the next decade could go up to USD 230 billion from USD 120 billion currently, driven by economic growth, greater industrialisation and urbanisation.

India is facing energy challenges as the country doesn’t produce enough to meet its needs. In FY14, India’s net energy imports were at 6.3 per cent of GDP.

Goldman Sachs report said, “India has a fifth of the world’s population, but only a 30th of its energy”.

It may be recalled that on July 30th 2012, India’s northern electricity grid broke down due to overdrawing by states, leaving more than half of the country’s population in darkness.

Measures like switching from oil to natural gas and improving conservation can reduce energy imports of the country significantly, it said.

“Reforms in the energy sector could reduce India’s annual energy import bill by USD 40 billion by FY’23. Energy imports in a reform scenario could come down to about 4 per cent of GDP, from 6.3 per cent of GDP currently,” Goldman Sachs said.

The report further said if India improves energy efficiency by 15 per cent over the next decade, it could save USD 32 billion per annum by FY23.

Moreover, the reduction in energy imports as a share of GDP could improve India’s current account on a structural basis, which in turn could be positive for the rupee over the medium term.