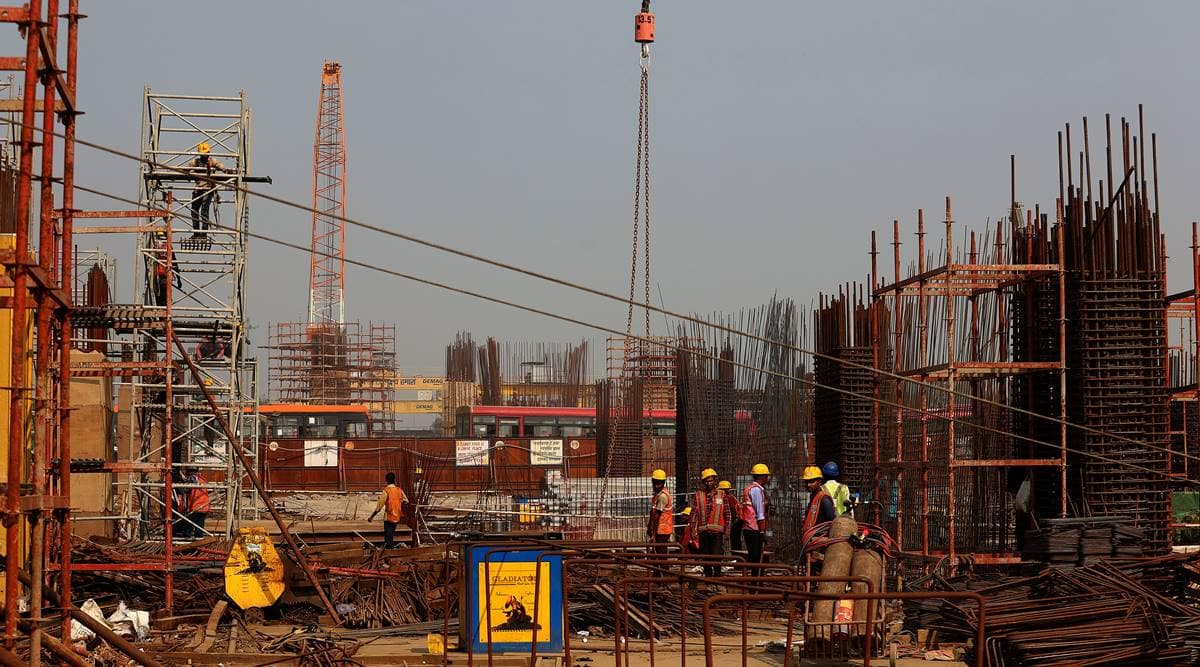 2022 Q2 GDP Data India: India’s gross domestic product (GDP) for the July-September quarter (Q2) of the ongoing financial year 2022-23 slowed to 6.3 per cent, as per provisional estimates released by National Statistical Office (NSO) on Wednesday. The GDP growth was dragged down mainly by the poor performance of manufacturing and mining sectors.

The Reserve Bank of India (RBI) in its report earlier this month projected a growth rate between 6.1-6.3 per cent in Q2.

Notably, India remained the fastest-growing major economy as China registered an economic growth of 3.9 per cent in July-September 2022.

As per the data by the NSO, the GVA of trade, hotels, transport, communication & services related to broadcasting witnessed a rise of 14.7 per cent while that of financial, real estate & professional services climbed 7.2 per cent.

The construction segment grew 6.6 per cent while public administration, defence and other services rose 6.5 per cent. Electricity, gas, water supply & other utility services climbed 5.6 per cent and agriculture, forestry & fishing segment witnessed a 4.6 per cent rise in GVA, the data showed.

Reflecting on the GDP numbers, Chief Economic Advsior V Anantha Nageswaran said the Indian economy is on track to achieve a 6.8-7 per cent GDP growth in the current fiscal.

He said the economic recovery momentum is continuing and the GDP is averaging the 2019-20 level.

“In 2022-23, the economy is on track to reach a 6.8-7 per cent growth in the current fiscal,” he said, adding festival sales, PMI, bank credit growth and auto sales data shows that the economy has maintained momentum despite global headwinds.

Double engine vs Azam legacy: In Rampur, BJP and SP go all out for minority votes