India Inflation Rate August 2022, IIP Growth Rate July 2022 Updates: The retail inflation, measured by the Consumer Price Index (CPI), spiked to 7.00 per cent in August. Separately, the factory output, measured in terms of the Index of Industrial Production (IIP), grew by 2.4 per cent in July. 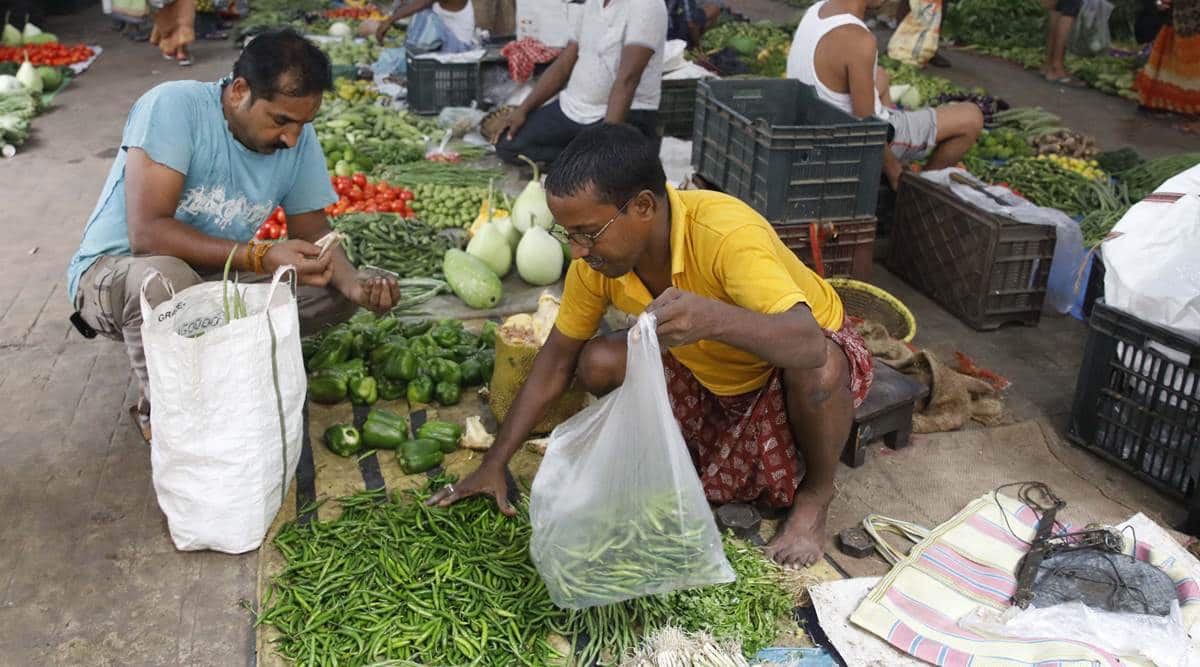 India CPI Inflation Rate August, IIP Growth July 2022: Snapping out of its three-month downward trend, the country’s retail inflation, which is measured by the Consumer Price Index (CPI), spiked to 7.00 per cent in August, up from 6.71 per cent in July. Separately, India’s factory output, measured through the Index of Industrial Production (IIP), witnessed a growth of 2.4 per cent in July, two separate data released by the Ministry of Statistics & Programme Implementation (MoSPI) showed on Monday.

With a 7.00 per cent rise last month, the CPI continued to remain above the Reserve Bank of India’s (RBI) upper margin of 6 per cent for the eighth consecutive month. The government has mandated the central bank to maintain retail inflation at 4 per cent with a margin of 2 per cent on either side for a five-year period ending March 2026.

A recent Reuters poll of economists had anticipated the CPI to rise 6.90 per cent in August.

The CPI is primarily factored in by the RBI while preparing their bi-monthly monetary policy. The Monetary Policy Committee (MPC) of the Indian central bank had last month hiked the repo rate by 50 basis points (bps) to 5.40 per cent. The MPC has raised the key interest rate by 140 bps so far in this financial year in a bid to check the raging inflation. However, despite their move, retail inflation continues to remain above the upper tolerance level. The MPC is scheduled to meet later this month to take further steps to tackle inflation.

The Consumer Food Price Index (CFPI) or the inflation in the food basket too showed a month-on-month rise during August to 7.62 per cent, from 6.69 per cent in July, the data revealed.

Apart from food and beverages, the fuel and light segment rose 10.78 per cent, clothing and footwear gained 9.91 per cent and the housing segment inched up 4.06 per cent.

India’s factory output, which is measured in IIP witnessed a growth of 2.4 per cent on-year to 134.6 in July, a separate data released by the MoSPI showed.

The industrial growth so far in the fiscal year 2022-23 (April-July) has risen 10.0 per cent, compared to a spike of 33.9 per cent in the corresponding period a year ago, the data showed.