In a first, regulator allows BSES to exit power purchase deal with NTPC

The order can be a potential trigger for more such petitions from discoms demanding that they be allowed to exit PPAs that are no longer beneficial or necessary, yet affecting the bottom line of the companies. 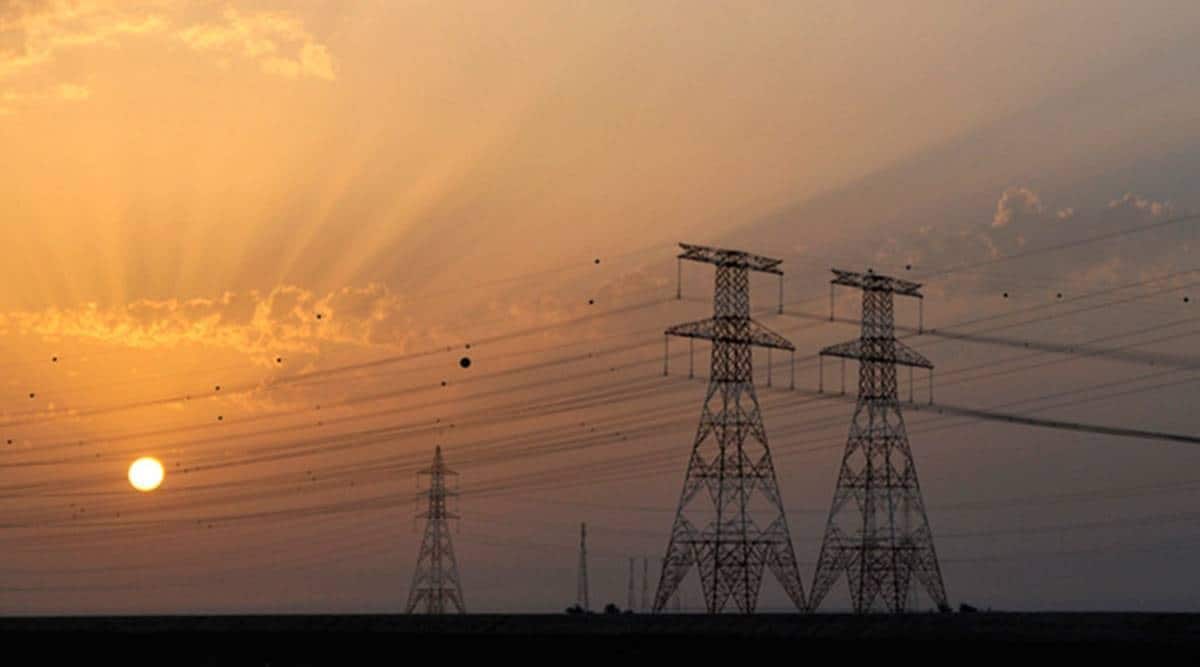 Hybrid power is expected to meet Delhi's peak power demand in the next year and a half. (File photo)

The Central Electricity Regulatory Commission (CERC) has allowed BSES to walk out of a power purchase agreement (PPA) with the NTPC Ltd’s Dadri-I thermal power plant, in a first-of-its-kind order that will help Delhi’s largest power discom save at least Rs 35 crore per month.

The order can be a potential trigger for more such petitions from discoms demanding that they be allowed to exit PPAs that are no longer beneficial or necessary, yet affecting the bottom line of the companies. BSES hailed the order as “landmark that will help in lowering the power tariff, thus benefiting the 45 lakh consumers of the company in Delhi”.

The discom had moved the CERC to restrain the NTPC from invoking any penalty for walking out of the contract in November, 2020. The contract was signed in June 2007, and was later extended through a supplementary agreement (SPPA) in March, 2012. The SPPA extended the validity of the contract “till the end of life of respective generating station considered in tariff orders or Regulations issued by Commission or Government of India allocations, whichever is later.” While exiting the contract unilaterally in 2020, the BSES had invoked Regulation 17 (1) of the 2019 Tariff Regulations drawn up by the CERC for the power sector. Under the clause, the beneficiaries of a PPA, in this case the BSES, enjoy the “first right of refusal” to purchase power from generation stations that have completed 25 years from the commercial operation date.

The Dadri-I plant was commissioned on December 1, 1995. However, the NTPC disputed the BSES’ move, saying it violated Regulation 17 of the 2019 Tariff Regulations. “There cannot be a unilateral change to an existing PPA at the instance of one party, when the other party is not agreeable to the same,” the NTPC said.

In its petition, the BSES, which supplies power to Delhi through its subsidiaries BSES Rajdhani and BSES Yamuna, said continuation of the PPA was putting a burden on the tariff of the consumers, especially since no power was being drawn from the station. “Even though the petitioners (BSES) have duly exercised their first right of refusal under Regulation 17(2) of the 2019 Tariff Regulations, the consumers of the Petitioners are making payments of approximately Rs. 35 crore per month,” it said.

Incidentally, on March 22, the Ministry of Power had issued guidelines enabling discoms to either continue or exit from PPAs after completion of the term of PPA beyond 25 years, which the CERC order also mentions.

The Commission said it disagrees with NTPC’s interpretation of Regulation 17, adding it concurs with BSES’ views that Dadri plant completed 25 years on November 30, 2020, hence the discom is within its rights to exercise the first right of refusal and exit the deal. It asked the discom to approach the Power Ministry seeking deallocation of its share from Dadri-I plant.