The fiscal deficit during the corresponding period in the previous year had stood at 85.8 per cent of the Budget estimate for 2016-17 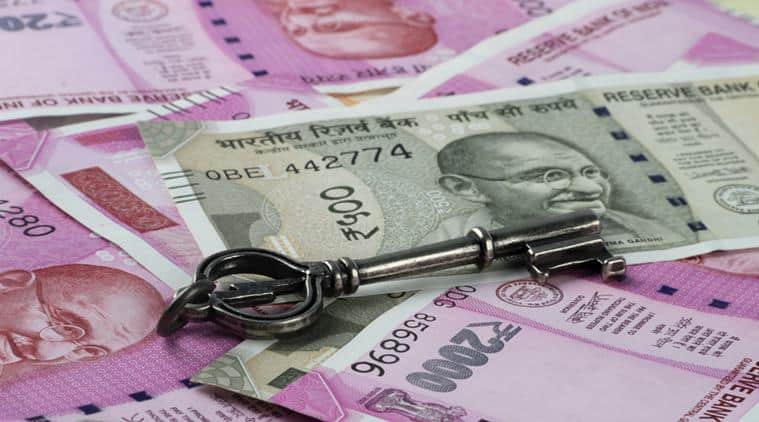 The finance ministry had on Wednesday said that the government will trim down the T-bills from present collections of Rs 86,203 crore to Rs 25,006 crore by March-end, 2018.

The country’s fiscal deficit at the end of November overshot the full year’s estimate rising to 112 per cent — or Rs 6.12 lakh crore — of the Budget estimate for 2017-18 mainly due to lower revenue collections and higher expenditure, data released by the Controller General of Accounts (CGA) on Friday showed. The breach in fiscal deficit target comes on the back of the drop in Goods and Services Tax (GST) collections for November, which declined to Rs 80,808 crore (as on December 25), the lowest since the July 1 implementation of the new indirect tax regime, raising concerns about the government’s ability to meet the deficit for the whole year.

The government on Wednesday had announced plans to borrow additional Rs 50,000 crore but had said there will be no change in its Budget Estimates for net borrowing as the additional borrowing of long-term securities will be accompanied by similar reduction in outstanding Treasury Bills (T-bills).

Economists, however, said there might be fiscal slippage of 20-30 basis points in the current financial year. “With revised borrowing, for fiscal 2017-18, issuance of dated securities will increase by Rs 50,000 crore. But the impact on fiscal deficit could be around Rs 25,000-30,000 crore because part of it is offset by lower T-bills issuance. Therefore, fiscal deficit could be higher by 20 basis points only due to higher borrowing,” State Bank of India’s Group Chief Economic Adviser Soumya Kanti Ghosh said. ICRA’s Principal Economist Aditi Nayar said: “A fiscal slippage, if any, may get funded through higher-than-budgeted small savings collections.”

The finance ministry had on Wednesday said that the government will trim down the T-bills from present collections of Rs 86,203 crore to Rs 25,006 crore by March-end, 2018. T-bills are securities with short-term duration of less than one year while dated securities have longer maturity. The CGA data showed that the government’s revenue receipts were at Rs 8.04 lakh crore or 53.1 per cent of the Budget estimate of Rs 15.15 lakh crore for 2017-18 in the first eight months of this financial year. The receipts, comprising taxes and other items, were at 57.8 per cent of the target in the year-ago period.

The government’s revenues are under pressure owing to lower dividend transfer from the Reserve Bank of India of Rs 30,659 crore and the declining revenues under the GST regime. The impact of GST rate cut on over 200 items that became effective from November 15 was reflected in the month’s collections, which were about 14 per cent lower than the collection of Rs 94,063 crore recorded for July (as on August 31) and about 11 per cent lower than the projected monthly target of Rs 91,000 crore.