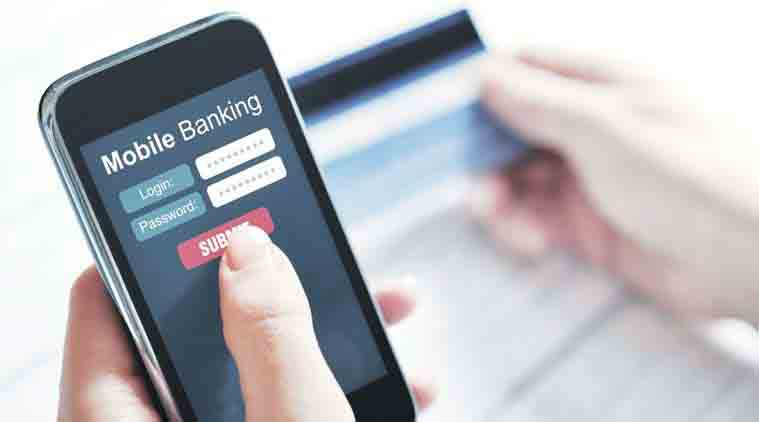 The central bank report says, over the years, the payment and settlement landscape has witnessed unprecedented waves of innovation.

India’s push to build a less-cash economy seems to be gathering momentum with the central bank recording a phenomenal growth in digital transactions till March 2019 and setting an ambitious target to push up the volumes by four times by 2021.

Given the current trend in cheque usage and the thrust to shift to digitised transactions, the RBI’s vision document expects the volume of cheque-based payments would be less than 2.0 per cent of the retail electronic transactions by 2021. Payment systems like the Unified Payment Interface (UPI) are likely to register average annualised growth of over 100 per cent and NEFT at 40 per cent over the vision period. The number of digital transactions is expected to increase more than four times from Rs 2,069 crore in December 2018 to Rs 8,707 crore in December 2021, it says.

“In value terms, retail transactions grew by 38.2 per cent, on top of 45.8 per cent growth last year. They accounted for 99.4 per cent and 17.2 per cent of total digital transactions volume and value, respectively,” the RBI said in its report ‘Payment and Settlement: The Plumbing in the Architecture of India’s Financial System’.

The central bank report says, over the years, the payment and settlement landscape has witnessed unprecedented waves of innovation. “Mobile wallets have literally made banking services available ‘on tap’; digital-only banks have done away with the need for brick and mortar presence. Biometric authentication has made doing transactions much safer and more convenient than the conventional modes of payment. Blockchain may be a potentially disruptive technology but it is creating strong tailwinds in the area of payments for automating and decentralising financial transactions,” it said.

Another technological wave is being generated by the application of artificial intelligence (AI) to financial technology, or fintech, industry in the form of automated data analysis, chatbots and robo-advisers. AI is being employed to detect fraud by monitoring patterns of customer behaviour. Near field communication (NFC) technology and central bank digital currencies (CBDCs) are other path-breaking innovations that have emerged into the payment and settlement landscape, the central bank has said.

For the fiscal as whole, the total UPI volume was six times larger than the volume during 2017-18. In terms of value, UPI transactions witnessed an eight-fold increase over the previous year. The average value per transaction stood at Rs 1,670 in March 2019, the RBI said.

UPI is an immediate money transfer system that enables round the clock interbank fund transfer, throughout the year. Since its commercial launch in August 2016, it has seen a mammoth rise in volumes by far exceeding the transactions done on the IMPS platform.

The Reserve Bank is now pushing for a 34 per cent increase in PoS terminals to 50 lakh in merchant establishments, mainly involving 44 per cent of total debit card transactions, in the next two years while aiming for “cash-lite economy” and digital modes for e-commerce.