The proposed DFI will be used to finance both social and economic infrastructure projects identified under the National Infrastructure Pipeline (NIP). 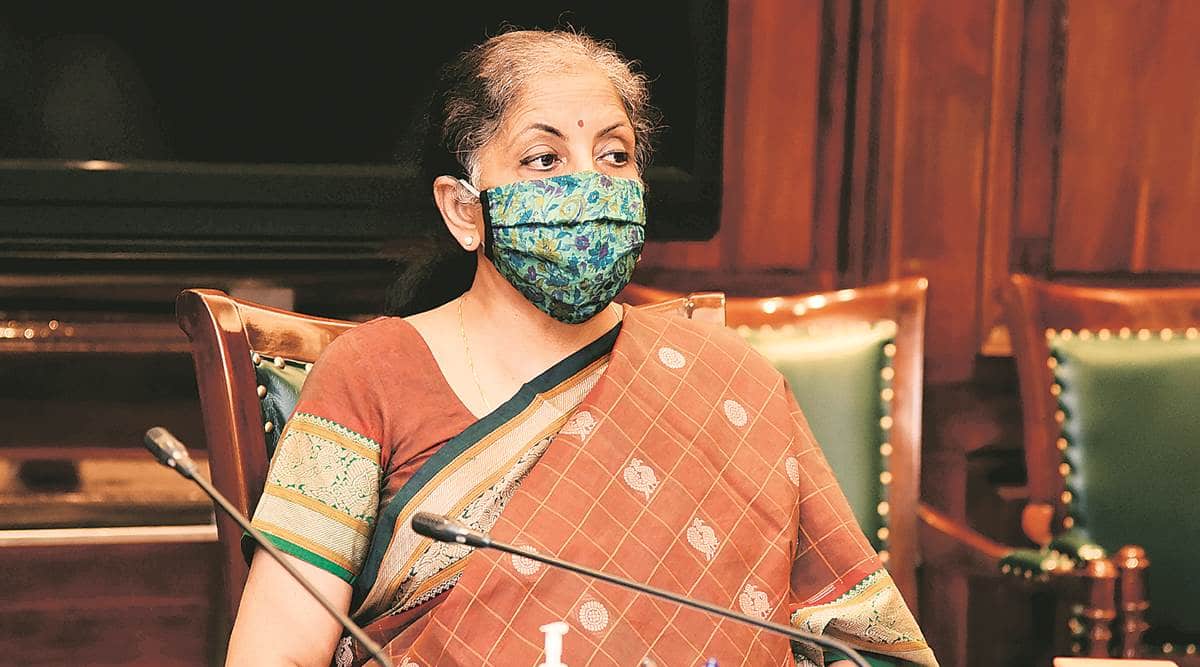 According to a ministry source, there was only temporary retention of the excess cess in the Consolidated Fund of India under Article 266 of the Constitution, pending reconciliation, which usually happens by the end of June in the subsequent financial year.

YEARS AFTER some of India’s biggest Development Finance Institutions (DFIs), such as ICICI, IDBI, IFCI and IRBI, either reinvented themselves or faded away, the government is veering towards setting up a new DFI essentially to fill the gap in long-term finance for infrastructure sectors.

“Discussions have been held at the highest level over the last couple of months. The two options being discussed are: i) whether it should be promoted by the government or, ii) it should be given a private sector character with the government restricting its holding to 49 per cent,” a top government official told The Sunday Express.

The proposed DFI will be used to finance both social and economic infrastructure projects identified under the National Infrastructure Pipeline (NIP).

Finance Minister Nirmala Sitharaman had on August 10 inaugurated an NIP online dashboard which provides details on investment opportunities. This feeds from an earlier report of a high-level task force under Economic Affairs Secretary, released by her on April 29, which had drawn up projects totalling investments of Rs 111 lakh crore across roads, railways, energy and urban sectors over the coming five years 2020-25.

The flip side of a state DFI

WHEN compared with banks, a DFI provides long-term finance for social and economic infrastructure where risks may be higher than what the ordinary financial system may be willing to bear. Raising funds for a state-owned DFI will be easy but the top management may be risk-averse fearing government agencies. A private DFI with minority government stake will increase its appetite for risks.

There are clear advantages if the DFI is fully held by the government, the most important being fund-raising. “The securities from the DFI could be made SLR (Statutory Liquidity Ratio) eligible,” the official said. This will encourage banks to subscribe to the securities issued by DFI and fulfil their SLR obligations. RBI requires banks to set aside 18 per cent of their net demand and time liabilities towards SLR.

The flip side, though, is the fear that the senior management may be hounded by investigative agencies such as the Central Bureau of Investigation (CBI), and be subject to the scrutiny of the Comptroller and Auditor General (CAG) and the Central Vigilance Commission (CVC). “Will they lend to all kinds of projects (social and economic) amid the risk of such scrutiny is the big concern,” said another government official.

A DFI with a private sector character will require the government to believe and trust the private sector, and still extend such benefits to the institution as it would normally to a state-owned DFI.

“This will require the government – with a minority 49 per cent stake – to maintain an arm’s length from the institution and let it implement and execute projects aimed at improving the quality of life of all citizens,” the official said. The institution can also work without fear of the CBI, CVC or the CAG.

Experts advising the government said it was a fact that a huge funding gap existed in the infrastructure space. “Banks are unable to provide long-term finance to projects. If India has to grow 8-10 per cent continuously, credit growth must be 12-14 per cent. Infrastructure projects require long-term funds, and given the scale of investment required, a large DFI is a good idea. But then, it cannot be another IDBI, IFCI or IRBI…,” an expert said.

At a FICCI meeting on July 31, the Finance Minister had said DFI-related discussions were on, but did not share any details. The high-level task force on National Infrastructure Pipeline had recommended building up the capacity of banking and financial institutions, including IIFCL and SBI, to provide long-term infrastructure finance.