Many states including Punjab, Rajasthan and Uttar Pradesh were forced to impose load shedding in October as some thermal power plants ran out of coal leading to inadequate power supply. 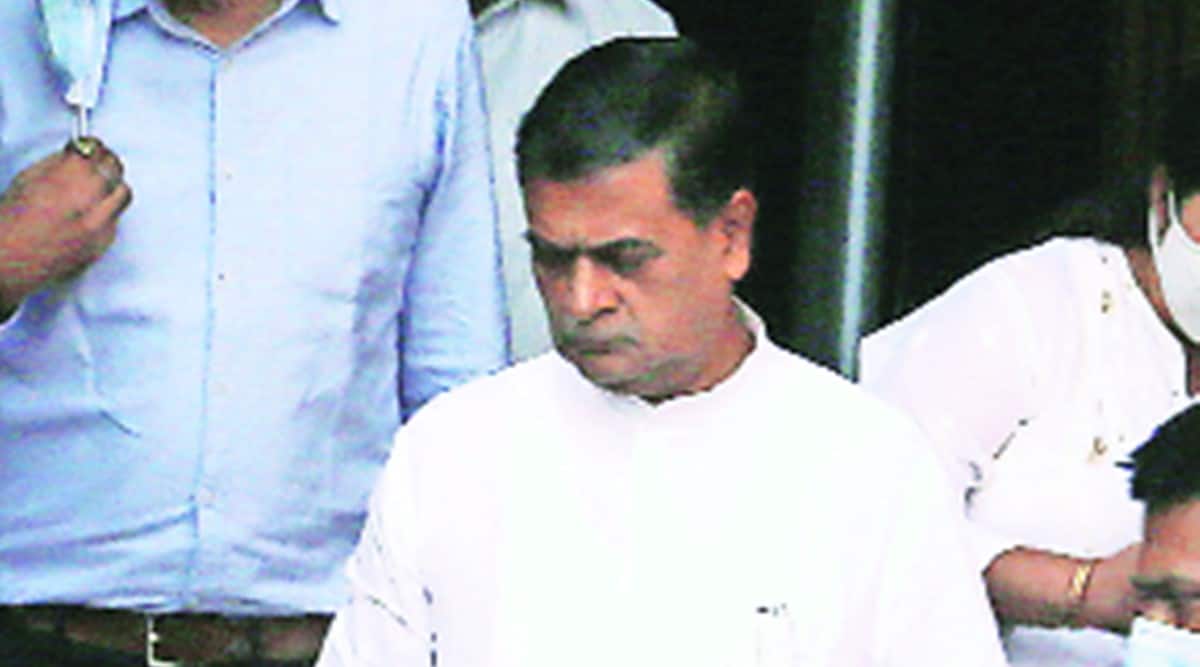 Power Minister RK Singh said an inter-ministerial panel has be set up to finalise coal demand in advance. (File)

The Central Electricity Authority (CEA) has revised coal stocking norms at thermal power generation plants with an aim to prevent a repeat of the low coal stock situation at various plants in October.

Many states including Punjab, Rajasthan and Uttar Pradesh were forced to impose load shedding in October as some thermal power plants ran out of coal leading to inadequate power supply. A sharp uptick in demand, a rise in the price of imported coal, and low coal procurement by power stations prior to the monsoon contributed to the low stock situation.

“Revised coal stocking norms have been mandated by CEA mandating the coal stock of 17 days at pit head stations and 26 days at non-pit head stations to be maintained by power plants from February to June every year,” Power Minister RK Singh had said in a written reply to Parliament.

The low coal stock situation had forced a number of states to purchase power on the energy exchange, bidding up the average market clearing price of power to Rs 16.4 per unit on October 12.

Singh also said an inter-ministerial committee comprising of the secretaries of the ministries of coal, power and environment as well as the Chairman of the Railway Board had been set up to finalise the demand for coal in advance, and take corrective action to ensure adequate coal supply to power plants in the country.