The GST Council on Friday decided to defer the hike in GST rate on textiles from 5 per cent to 12 per cent. 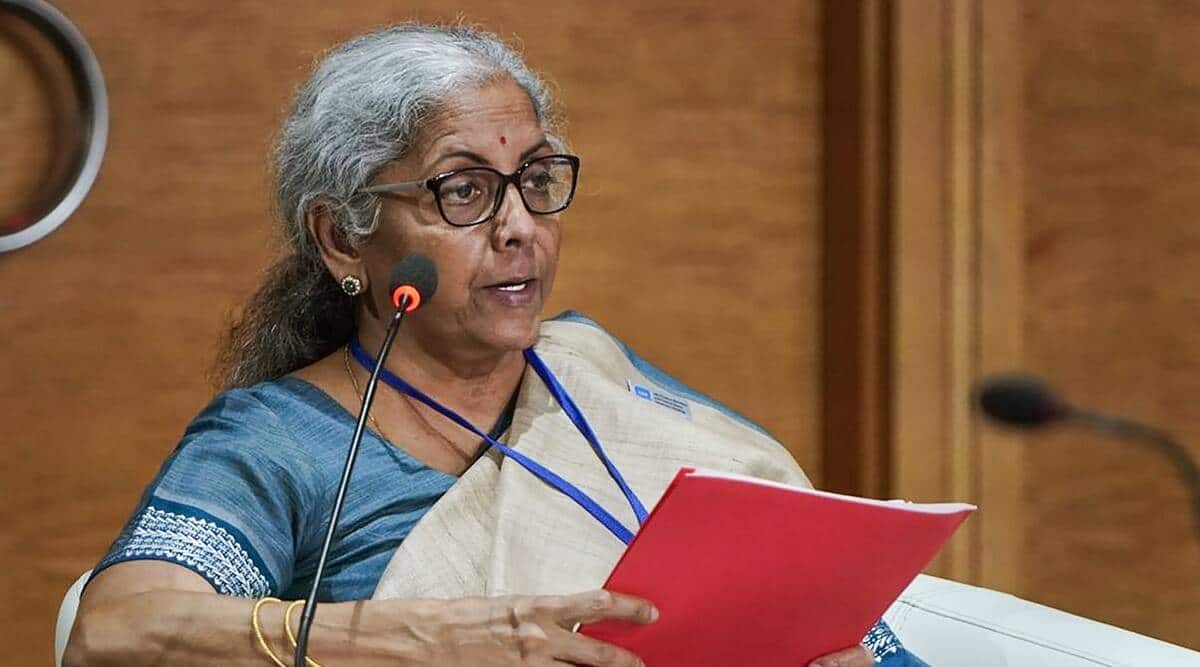 The Goods and Services Tax (GST) Council, in its 46th meeting, on Friday decided to defer the proposed hike in tax rate for the textiles sector to 12 per cent from 5 per cent, which was to be implemented from January 1. Status quo will be maintained for the GST rate for textiles as of now and a ministerial panel will review the rate structure by February, Finance Minister Nirmala Sitharaman said after the meeting.

“From December onwards… representations started coming and on December 29 letter also came from the Gujarat FM and therefore the emergency meeting. The decision of the emergency Council meeting today is that we retain the status quo and not go to 12 per cent, from 5 per cent, meaning don’t do the correction now in case of textiles,” she said.

In November, the Finance Ministry notified a uniform 12 per cent rate for manmade fibre, yarn, fabrics and apparels. The rate hike was notified to be made effective from January 1.

The meeting on Friday was held to discuss one agenda item — revision of rates in the textiles sector. In November, the Finance Ministry notified a uniform 12 per cent rate for manmade fibre, yarn, fabrics and apparels, along with a 12 per cent uniform rate for footwear. The rate hike was notified to be effective from January 1.

At present, tax rate on manmade fibre, yarn and fabrics is 18 per cent, 12 per cent and 5 per cent, respectively.

Many states and industry associations have expressed concerns about the proposed rate hike for textiles to 12 per cent from 5 per cent. Last week, Amit Mitra, the Principal Chief Advisor to West Bengal Chief Minister, had urged Union Finance Minister Nirmala Sitharaman to roll back the proposed hike. He said the new rate structure would cause closure of around 1 lakh textile units and losses of 15 lakh jobs nationally. Telangana Industries Minister KT Rama Rao too has urged the Centre to withdraw its proposed plan to hike GST rates.

Gujarat had written to the Union Finance Minister stating that the decision to increase the GST rates on textiles from 5 per cent to 12 per cent may impact a large number of taxpayers dealing in the textile sector.

The state has said that the textile sector has argued that such a decision may create a negative impact resulting in drop in demand and recession. Sitharaman said that the industry while making its representation, inter alia, felt that “there could be a temptation of not coming into the formalised system and the immediate pressure to be in the realm of informal segment of the business”, adding that it was also felt that burden the lower end of the buyers, which is not the intention.

She further said every state minister is on board for correction of inverted duty structure. She added that the ministerial panel which is already looking at rate rationalisation will also include review of the textiles sector now and the Council is likely to discuss the panel’s recommendations in February-end or March.