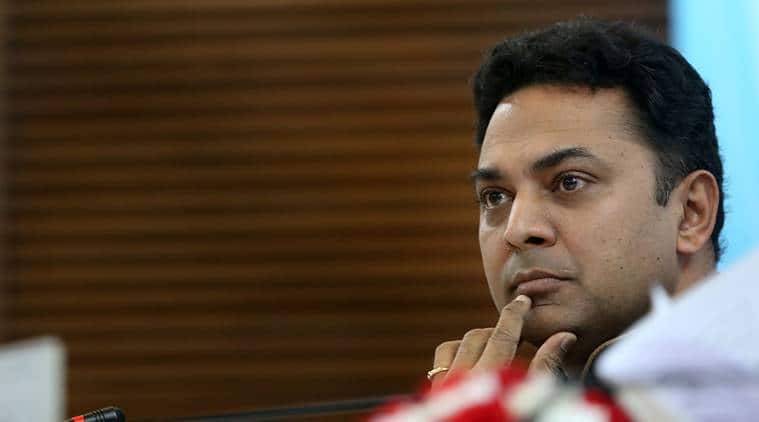 The Economic Survey 2020 projected an economic growth of 6 to 6.5 per cent in the fiscal year starting April 1. The survey, prepared by Chief Economic Advisor Dr Krishnamurthy Subramanian, was tabled by Union Finance Minister Nirmala Sitharaman in Parliament Friday.

The survey put current fiscal growth at 5 per cent. Subramanian has said the fiscal deficit target for the current fiscal may need to be relaxed to revive growth. Read in Bangla, Malayalam

“The deceleration in GDP growth can be understood within the framework of a slowing cycle of growth with the financial sector acting as a drag on the real sector,” the survey said.

For boosting growth, the Subramanian-drafted survey called for new ideas for manufacturing such as ‘assemble in India for the world’ which will ensure more jobs. The survey called for removing the red tape at ports to promote exports as well as measures for easing the start of business, register property, pay taxes and enforcing contracts.

The survey also stated that inflation has seen a decline from 3.2 per cent in April 2019 to 2.6 per cent in December 2019, reflecting what it said was the weakening of demand pressure in the economy.

The survey further said government interventions seem to be ineffective in stabilising prices of commodities.

India, currently facing its worst economic slowdown in a decade, has seen growth slip to 4.5 per cent in the July-September quarter. This at a time when millions of youth are entering the workforce each year.