Over the past weeks, TRAI had been probing Vodafone Idea's priority plan RedX and Bharti Airtel Platinum offering to see if network preference to specific customers leads to deterioration of services for other non-premium subscribers or violates any norms. 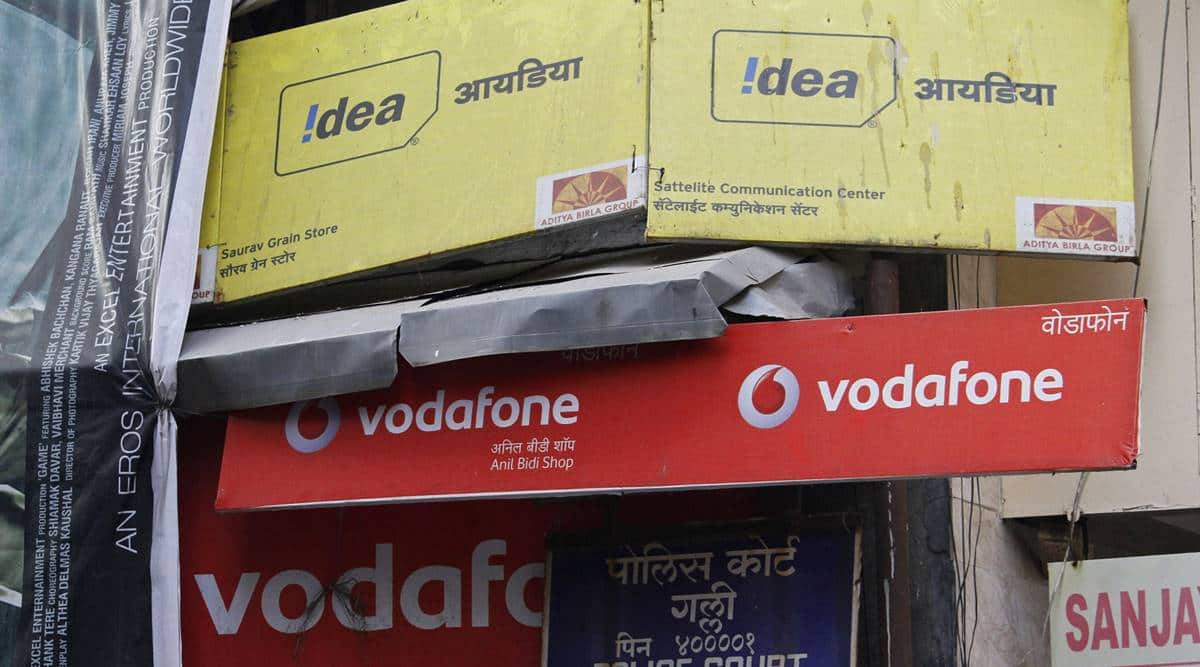 Advertisements for Vodafone India Ltd. and Idea Cellular Ltd. are displayed on a street in Mumbai, India, on Tuesday, Nov. 15, 2011.(Photographer: Dhiraj Singh/Bloomberg)

Telecom regulator TRAI has issued a show-cause notice to Vodafone Idea over the contentious priority plan, saying the offer lacks transparency, is misleading and not in compliance with regulatory principles.

In a notice seen by PTI, the regulator has asked Vodafone Idea to “show cause” by August 31, “as to why appropriate action should not be initiated against it for violating the extant regulatory framework by its RedX tariff plan”.

Bharti Airtel has not been issued a show-cause notice, a source said. Airtel offered to abide by what TRAI says and has also voluntarily modified its platinum offering suitably, and hence TRAI is not proceeding with further investigation on that, the source said.

In the show-cause notice sent to VIL, Telecom Regulatory Authority of India (TRAI) said it is of the view that the “claim of VIL for providing priority 4G network with faster data speeds is not in compliance with the extant regulatory framework”.

“The RedX tariff offer lacks transparency and is misleading and not in compliance with regulatory principles of tariff assessment contained under Telecom Tariff Order, 1999, as amended from time to time,” TRAI has said in the show-cause notice.

It said that the RedX tariff offer is in contravention of specific clauses of the Telecom Tariff Order relating to protection of interests of the consumers. Further, TRAI said that VIL’s RedX tariff offer violates the terms of licence agreement and is not consistent with stipulated technical specifications.

Over the past weeks, TRAI had been probing Vodafone Idea’s priority plan RedX and Bharti Airtel Platinum offering to see if network preference to specific customers leads to deterioration of services for other non-premium subscribers or violates any norms.

During its probe, the regulator had shot off questions to the two operators asking them to explain their position on the controversial issue and provide relevant data to substantiate their claims.

Responding to questions raised by telecom regulator over its priority plan earlier, Vodafone Idea had argued that a new tariff plan is not a new service.

Vodafone Idea had also countered TRAI’s contention that the RedX plan that commits higher speeds should have been informed separately so different aspects could have been examined before such service was launched.

Vodafone Idea had justified its pay-more-for-priority-experience plan offered to its subscribers, and said that telecom operators faced a double whammy of having to make continuous investments in an era of call and data charges falling way below cost due to cut-throat competition.