The regulatory body can, however, continue its probe against both the telcos, the TDSAT said. 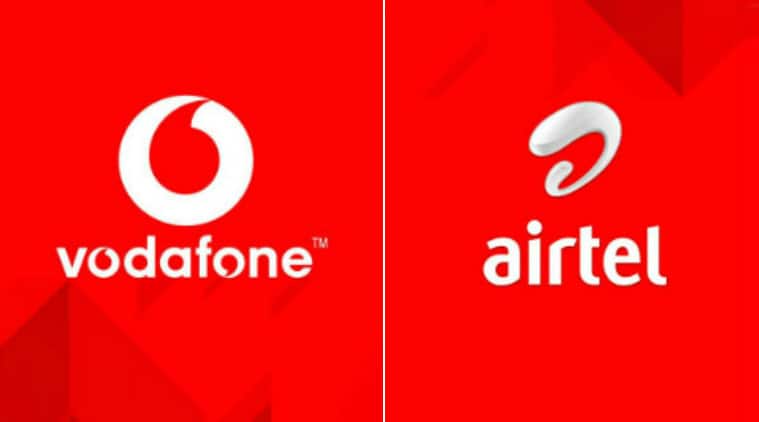 Vodafone Idea, which offers premium services under its Vodafone Red umbrella, had launched VodafoneRedX service back in November 2019. Bharti Airtel, too had, on July 6, announced its foray into the premium service segment with offers of higher speeds for postpaid users on Rs 499 or above monthly plans.

The Telecom Disputes Settlement and Appellate Tribunal (TDSAT) on Friday stayed until further orders the Telecom Regulatory Authority of India’s (Trai’s) July 11 direction to Vodafone Idea and Bharti Airtel to stop offering premium and ‘priority on network’ services. The regulatory body can, however, continue its probe against both the telcos, the TDSAT said, and pass final orders in accordance with law at the earliest.

“During submissions also it has not been shown that for detailed examination by Trai it is necessary to withhold/suspend the Vodafone RedX offer forthwith. Hence, the interim direction in Paragraph 2 of the impugned letter dated 11.07.2020 is stayed until further orders,” TDSAT Chairperson Justice Shiva Kirti Singh, said in his order.

The order was passed on a plea moved by Vodafone Idea. Earlier this week on Monday, the telco had moved TDSAT against a July 11 letter sent by Trai, in which the sector regulator had sought to know details of Vodafone Idea’s RedX plan.

The Trai had in its letter asked both Vodafone Idea and Bharti Airtel to explain their premium services offering within a week and directed them to stop onboarding new customers until further orders.

In its plea before the TDSAT, Vodafone Idea had raised objections to the timing of Trai letter, and had argued that since offer had already been in the market for more than nine-months, a call for ban after all this time seemed arbitrary.

On the other hand, the Trai had in its reply said that that the main issue was that offers of ‘priority on network’ offering may unilaterally alter the service quality of other customers without any communication to them”.

“As such, protection of interest of such consumers who have been assured best effort service is a matter of concern for TRAI,” the regulator had told the TDSAT.

Vodafone Idea, which offers premium services under its Vodafone Red umbrella, had launched VodafoneRedX service back in November 2019. The new premium service was a limited time subscription plan which offered higher data speeds at Rs 999 per month. It was later amended in May this year, and offered up to 50 per cent higher speeds compared to other customers on the 4G network. The price of the package was also upped.

Sunil Bharti Mittal-led Bharti Airtel, too had, on July 6, announced its foray into the premium service segment with offers of higher speeds for postpaid users on Rs 499 or above monthly plans. These platinum users, which it had placed in a new ‘Priority 4G Network’ category, would be able to enjoy advanced technologies, the telco had then said.