Anil Ambani said, “My sincere and heartfelt thanks to my respected elder brother, Mukesh, and Nita, for standing by me during these trying times, and demonstrating the importance of staying true to our strong family values by extending this timely support.” 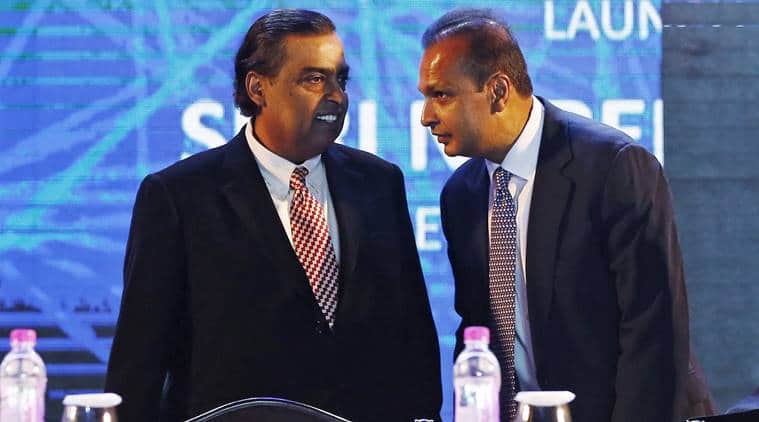 Thanking elder brother Mukesh Ambani for “timely support”, Anil Ambani said, “My sincere and heartfelt thanks to my respected elder brother, Mukesh, and Nita, for standing by me during these trying times, and demonstrating the importance of staying true to our strong family values by extending this timely support.”

“I and my family are grateful we have moved beyond the past, and are deeply touched with this gesture,” Anil Ambani said in a statement. A spokesperson for RCom said “the requisite payment of Rs 550 crore and interest thereon to Ericsson has been completed today in compliance of the judgment of the Supreme Court”.

Since RCom had earlier deposited Rs 118 crore with the Supreme Court, the total payment to Ericsson was around Rs 580 crore including penalty interest. The deadline for RCom to make the final payment was March 19.

On February 20, the Supreme Court had held Anil Ambani guilty of contempt for not paying Rs 550 crore dues owed to Ericsson. Asking Ambani to pay Ericsson within four weeks, the court warned that he would face three months jail if its orders were not followed. 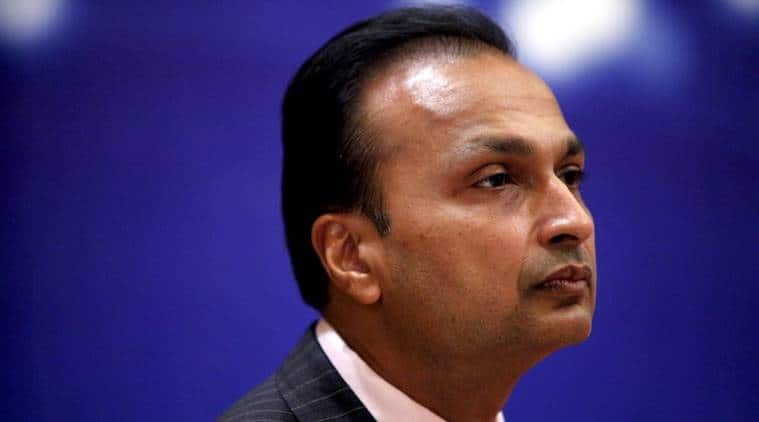 Anil Ambani’s RCom settled the dispute by offering Rs 550 crore, which was to be paid by September 30, 2018.

The verdict came after Ericsson dragged Ambani to court after RCom failed to clear its dues. In 2014, Ericsson had signed a deal with RCom to operate its nationwide telecom network. After RCom failed to pay Ericsson, it moved an insolvency petition in the National Company Law Tribunal (NCLT) to recover pending dues of Rs 1,150 crore — it was admitted in May last year.

However, RCom settled the dispute by offering Rs 550 crore, which was to be paid by September 30, 2018. When RCom failed to pay this as well, Ericsson approached the Supreme Court in September. RCom was given a deadline of December 15, 2018 to pay its dues. When it failed to do so, Ericsson approached the court again on January 4 this year for initiation of contempt proceedings for the second time.

Meanwhile, on Monday, RCom said it had terminated agreements with Reliance Jio, controlled by Mukesh Ambani, for sale of certain specified telecom assets by mutual agreement. “The said transactions have become incapable of being consummated in accordance with the terms thereof, on account of various factors and developments since the execution of the said agreements nearly 15 months ago,” RCom said.

RCom listed several reasons for termination, including non-receipt of consents/objections from RCom’s over 40 foreign and Indian lenders, non-receipt of requisite permissions and approvals from DoT, the decision taken by the board of RCom to seek fast-track resolution of its overall debt through the National Company Law Tribunal and the applications filed before NCLAT for withdrawal of appeals against the admission to the NCLT debt resolution process.

NCLAT also passed an order restraining the sale, transfer or alienation of any movable or immovable property of RCom, RTL and RITL, the company said.